Skip to content
Home » Entertainment » Did you know these facts about Today anchor, Savannah Guthrie?

Did you know these facts about Today anchor, Savannah Guthrie? 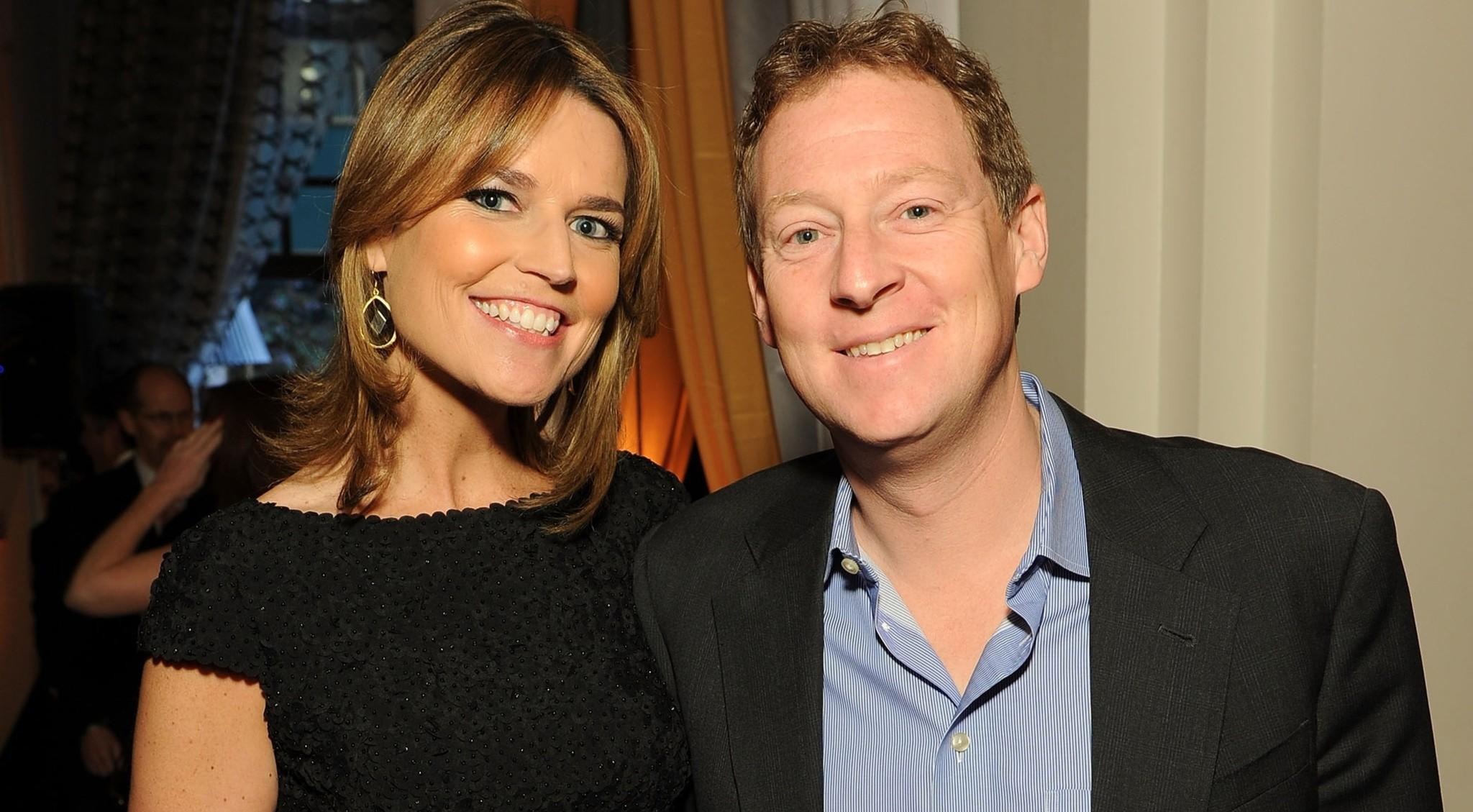 America’s one of the best news anchors, Savannah Guthrie, has been a staple on the NBC’s ‘The Today Show’ since 2012.

Guthrie has had a great contribution to keeping the morning show at the top of the ratings ever since.

Starting her journalism journey in 1995 at an ABC-affiliate, KMIZ, she has achieved a lot in her career.

Well, you might be familiar with the career details of Guthrie. However, these facts may be new to you.

Guthrie’s unusual phobia to frogs came out in 2011 in a Today show segment through footage, which featured Guthrie pleading Al Roker not to let a bullfrog get near her.

Though she grew up in Arizona, Guthrie and her entire family unabashedly root for The

Philadelphia Eagles every Sunday during the NFL season.

Guthrie states that the source of extreme fandom seems to stem from her husband, Mike Feldman.

In a Today show segment in 2011, while discussing trending topics, Guthrie compared breastfeeding in public to going to the bathroom.

Outraged moms slammed her for her comments on Twitter with hashtag #NIP (Not In Public).

Guthrie was distraught while announcing Matt Lauer’s exit from Today due to sexual harassment claims on Nov. 29, 2017, and she also showed off her affection to him during the announcement.

Guthrie’s affection for Lauer was also seen when she surprised him on his 20th anniversary with ‘Today’ though she was on maternity leave at that time.

Their close bond took an awkward turn when she accidentally referred to her husband as ‘Matt’ while talking about her maternity leave on Today.

Though it was announced that Guthrie would return from her 2017 maternity leave on March 3, she was back on ‘Today’ four days early.

Reportedly, Today’s producers requested her to return because her absence had greatly impacted on show’s ratings.