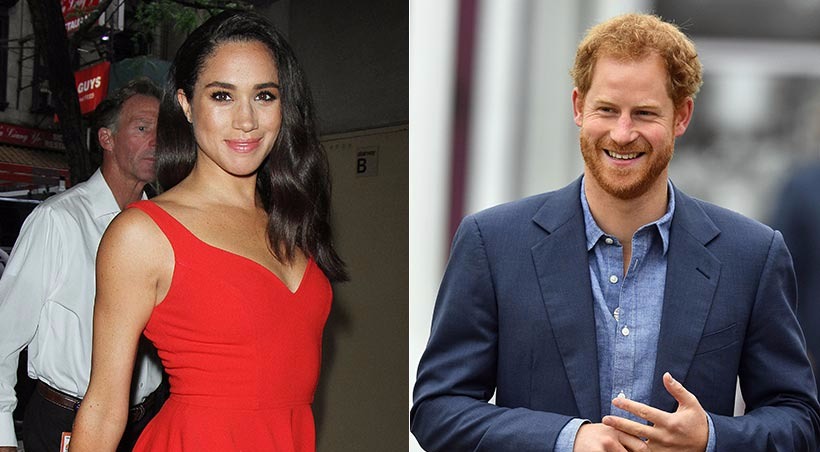 Before she made headlines as Prince Harry’s significant other, Meghan Markle was turning heads as an actress and model.

Meghan’s story resembles fairytales and most of the epic love stories, where a handsome prince falls for a beautiful commoner.

Markle is a self-made woman with beauty, grace and talent. However, it’s not what she achieved without setbacks.

From struggling with her mixed race as a child to a very public divorce, her struggles have helped her emerge as a stronger woman.

She is an inspiring role model to women around the world, who is devoted to various philanthropic pursuits.

Since the world learned about her relationship with a royal, there have been noticeable changes in her style.

Markle has revealed that she is low-maintenance when it comes to her beauty routine and does prefer a natural look.

Nowadays, she seems to prefer neutral tones to bronze and glowing skin, transforming her looks to chicer.

According to her make-up artist, Min Min Ma, she relies on six products that include, the YSL

Rather than her red-carpet looks during the past years when she used to wear her hair up, now, she seems to stick to almost down ‘dos like her character Rachel from Suits.

Her bouncy hair ends has been compared by many to her future sister-in-law Kate Middleton’s signature style.

Throughout the years, she has transformed from wide-eyed starlet with a fondness for pearls and pastel eyeshadow to the glamazon.

Let us compare Meghan’s face with natural freckles in the mid-2000s to her recent majestic emergence. 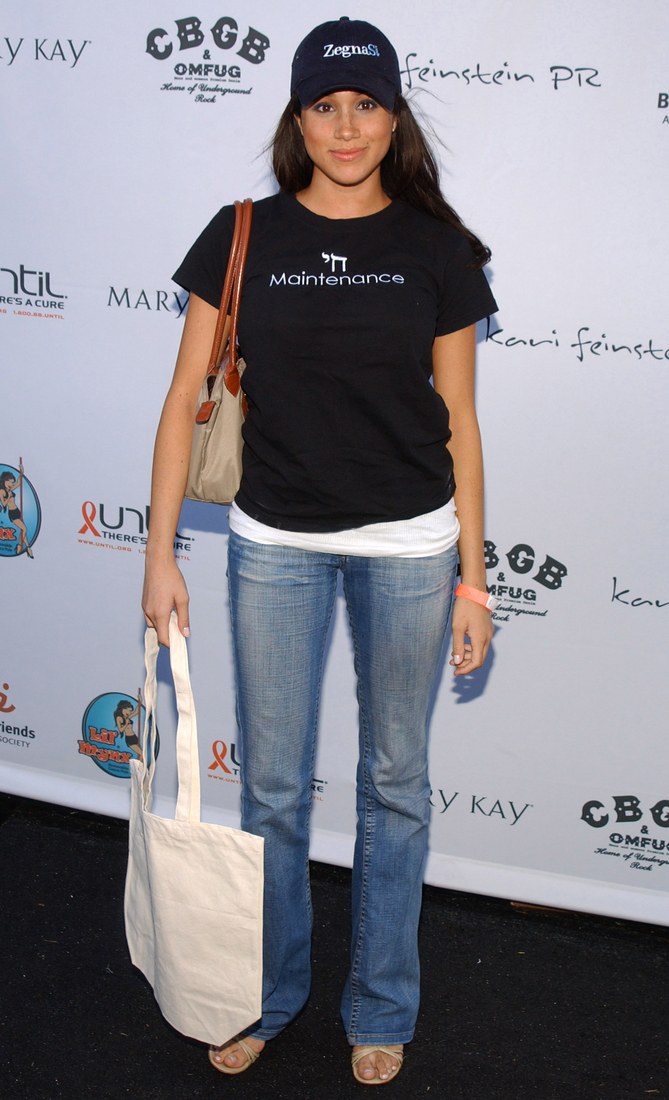 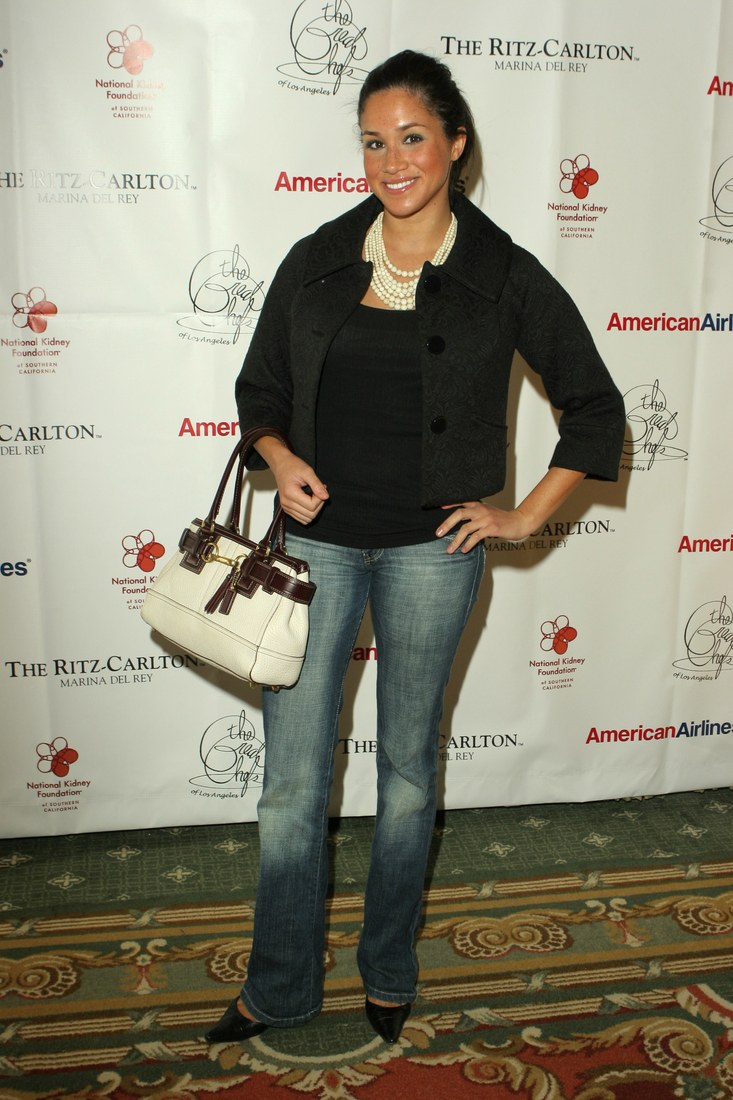 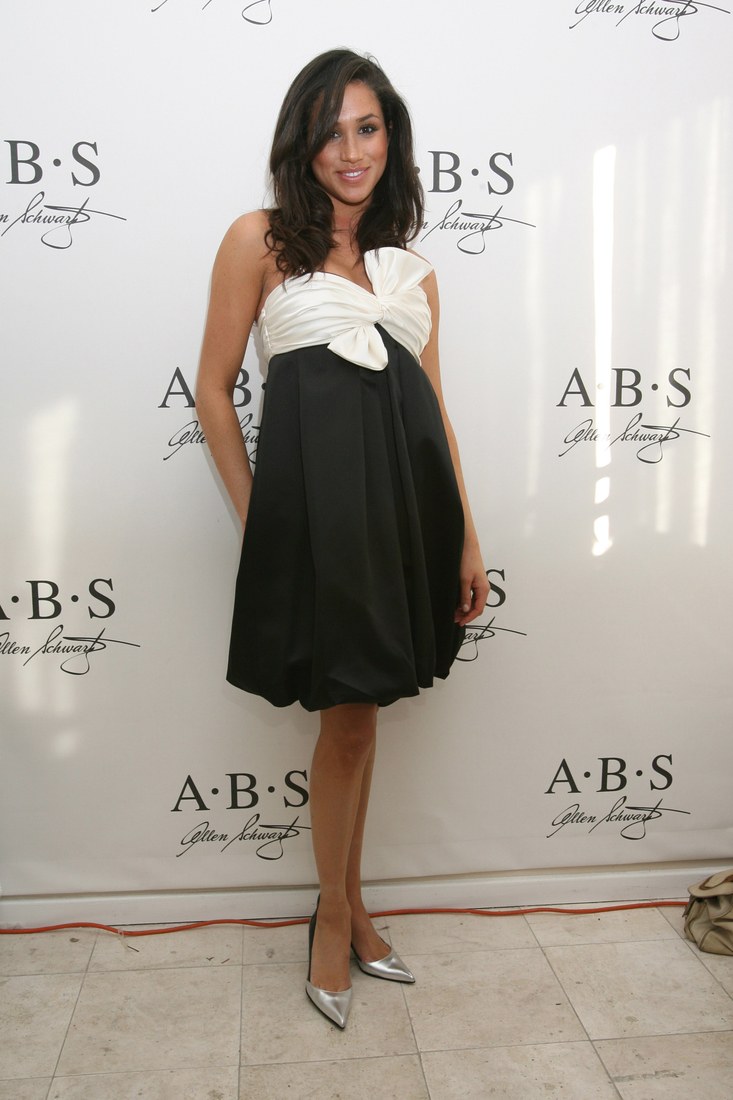 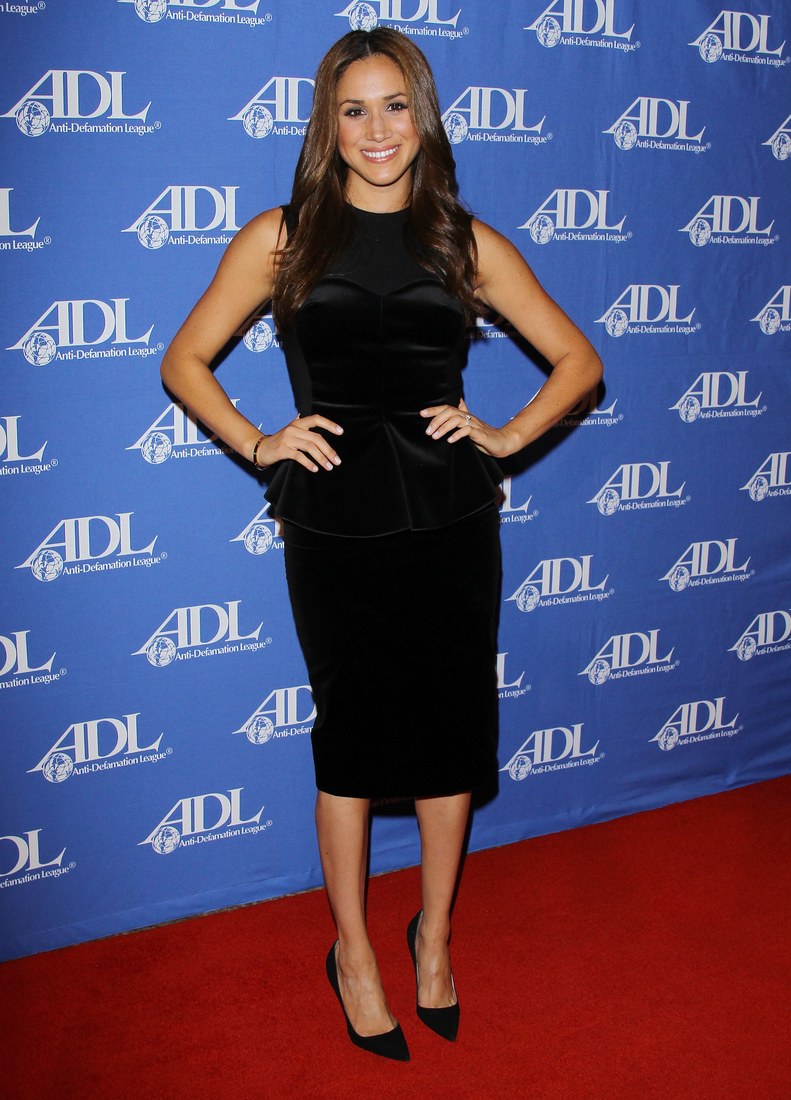 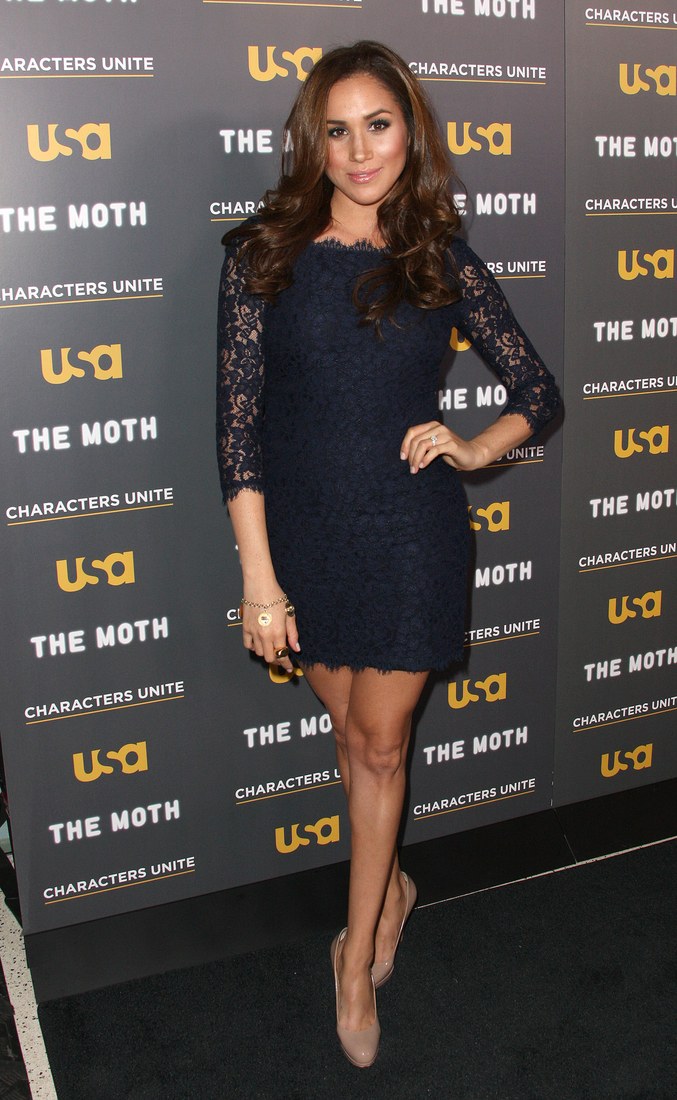 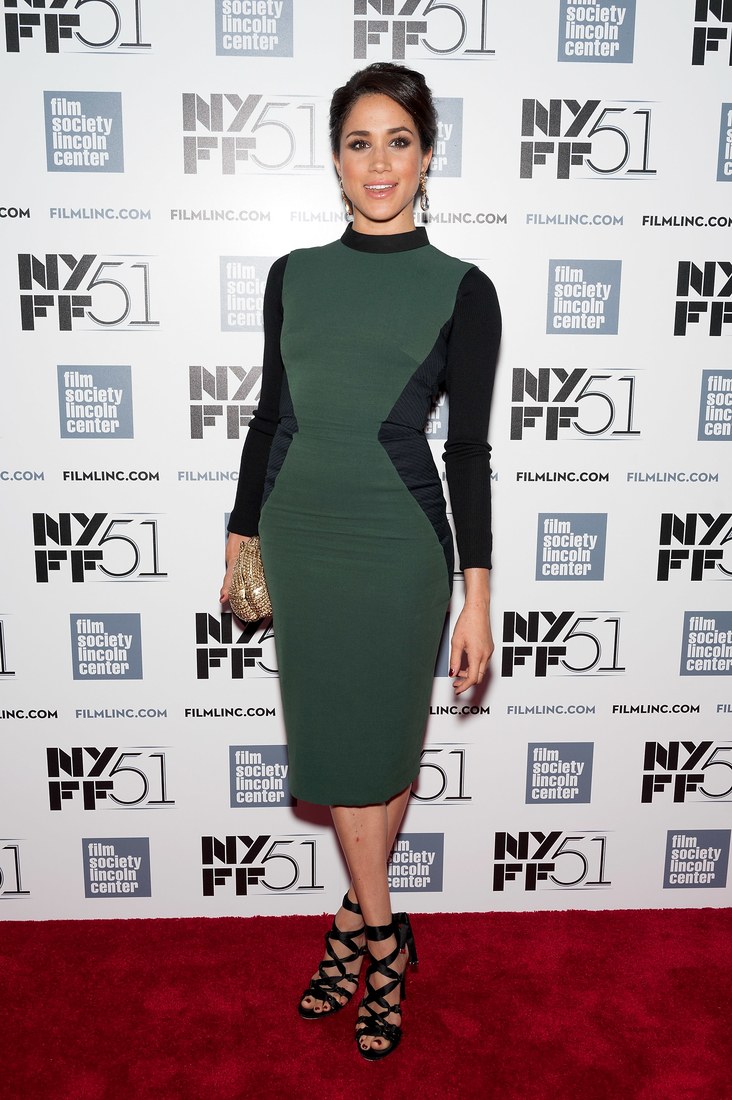 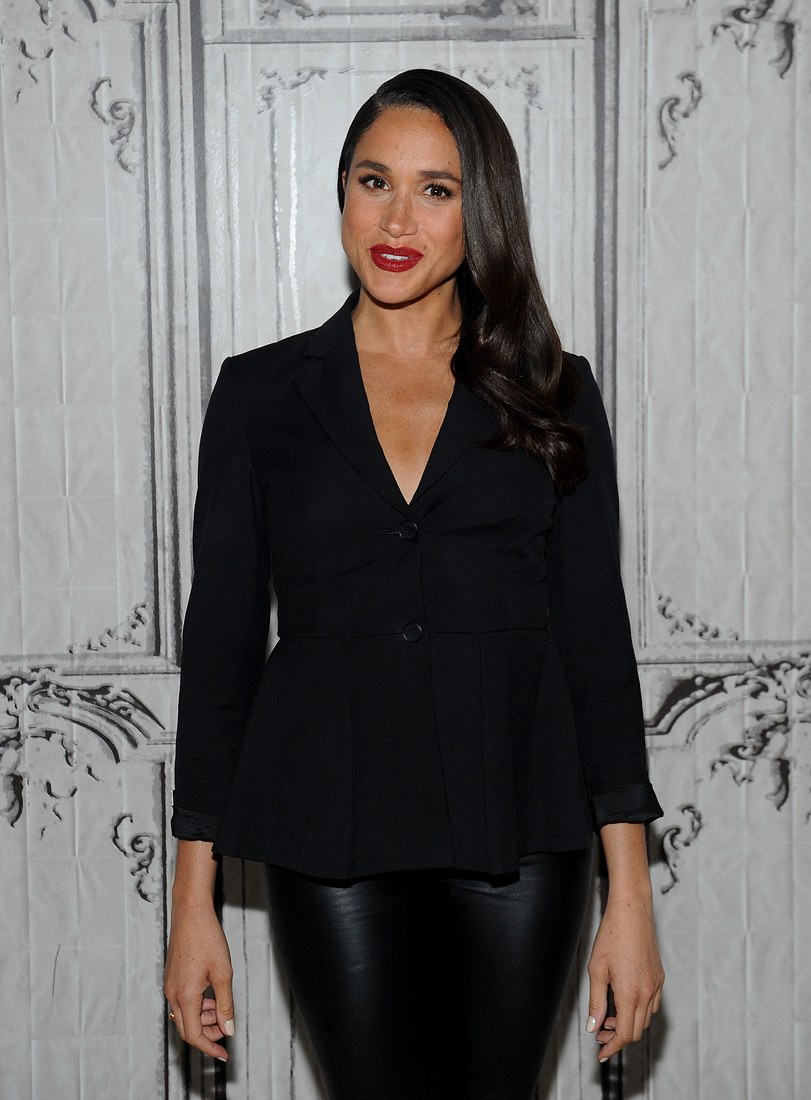