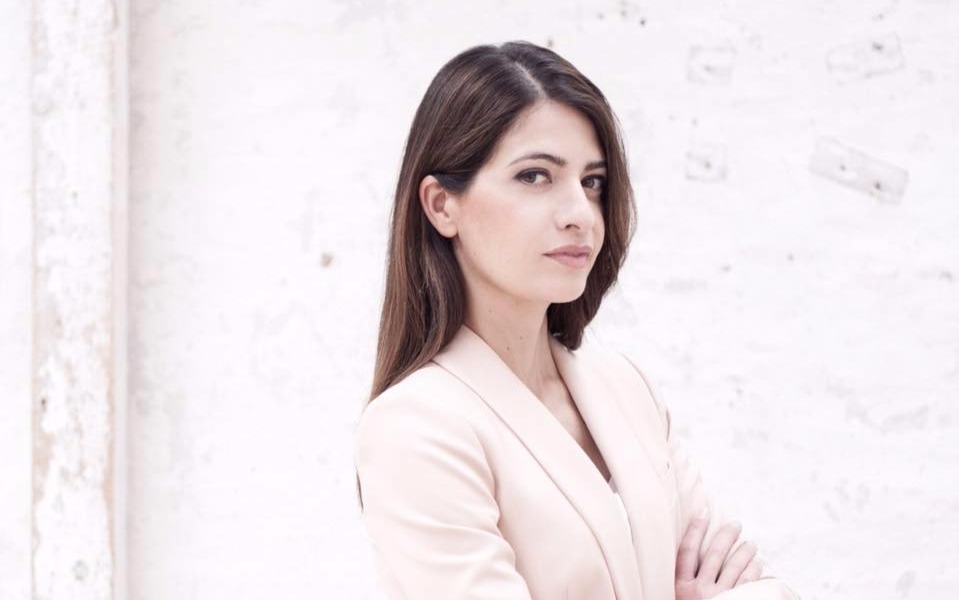 Linda Zervakis is a German-Greek news anchor and journalist.

Her parents were Greek immigrants who came to Germany as guest workers and ran a kiosk in Harburg.

Growing up in Hamburg, she attended Friedrich-Ebert-Gymnasium and graduated in 1994.

After her graduation, she started an internship at an advertising agency, BBDO and later worked as a copywriter.

She also volunteered as an editor in various radio stations and television channels.

In 2001, she joined NDR as a newsreader and editor for N-JOY, their radio program and later worked as a news anchor and reporter for Schleswig-Holstein magazine.

She joined Tagesschau news in 2006, and in 2010, became the first spokeswoman with a migration background.

Linda is a married woman, but not much information about her family life has been disclosed.

She has two children, a son born in late February 2012 and a daughter born in early February 2015.