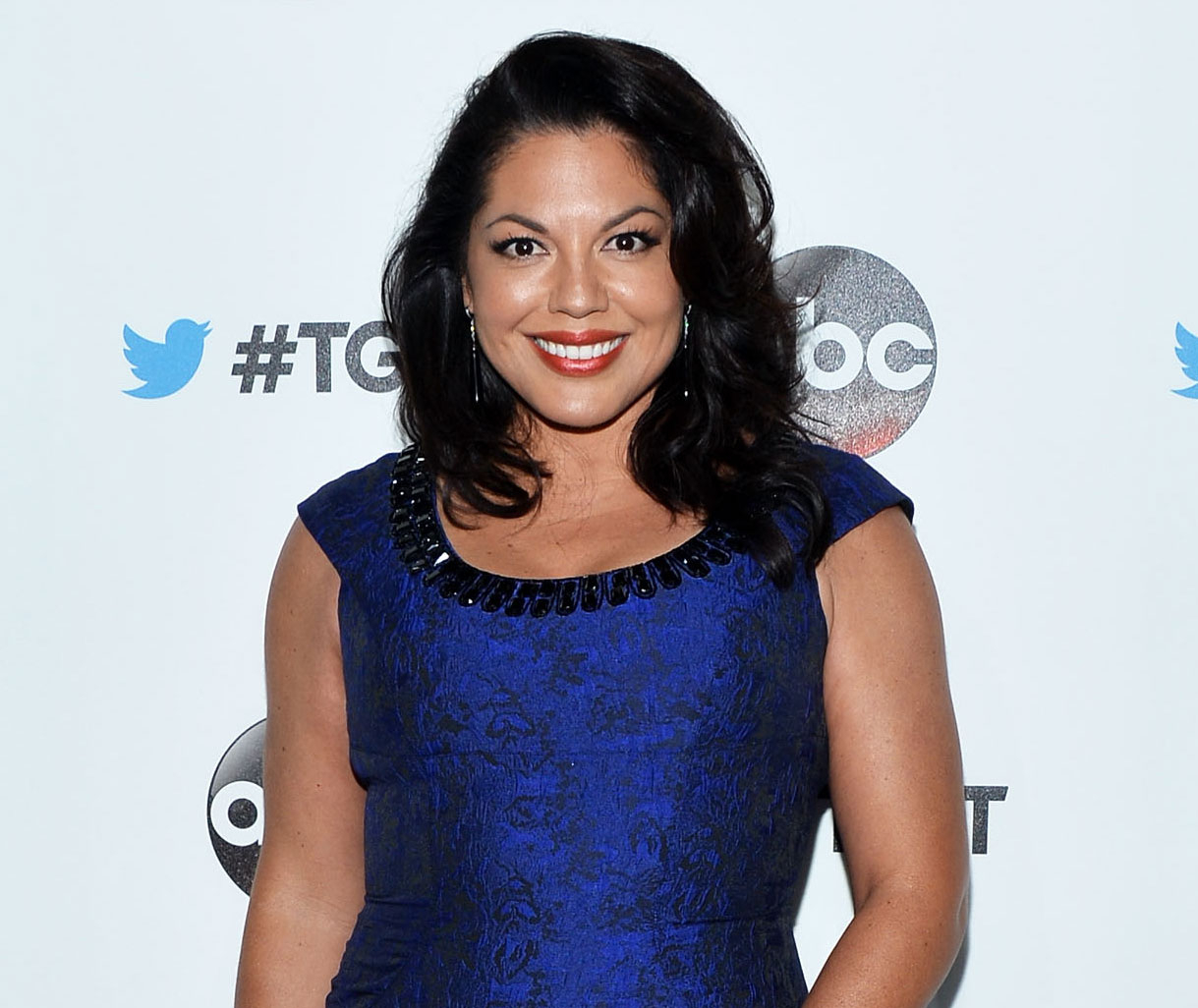 Millions of hearts were broken when Sara Ramirez announced her departure from Grey’s Anatomy following a 10-season run as Dr. Callie Torres in 2016. Sara, currently playing a recurring role in CBS’ Madam Secretary, wants to return to Grey’s Anatomy, and CBS is open to her returning to the ABC show.

Is Sara Ramirez Coming Back?

Sara Ramirez tweeted, “For the record, @CBS has been gracious and generous to me. They are open to Callie coming back! The ball is in @ABCNetwork ‘s court. ✌??” While it is still unknown what prompted Sara’s tweet, the show returned for its fifteenth season, the first without Dr. Arizona Robbins (Jessica Capshaw), on September 27.

Creator Shonda Rhimes said ABC’s long-running medical drama tried bringing back Dr. Callie Torres for Jessica Chapsaw’s episode. In an Instagram Q&A, Rhimes said,  “We tried. CBS has a hold of her. Because she is on another show, and we can’t get her. But we love her. Always. It is her home. Come home, Callie.” Callie was last seen in season 10 of Grey’s when she moved to New York to be with her then-girlfriend, Penny.

At the time of her departure, Sara said she always wanted to be a part of the “Shondaland family.” Callie and Arizona were among the most beloved couple in the history of Grey’s Anatomy. Their onscreen marriage, at that time, was one of the first same-sex unions in primetime.

Do you wish to see Callie once again in Grey’s Anatomy?