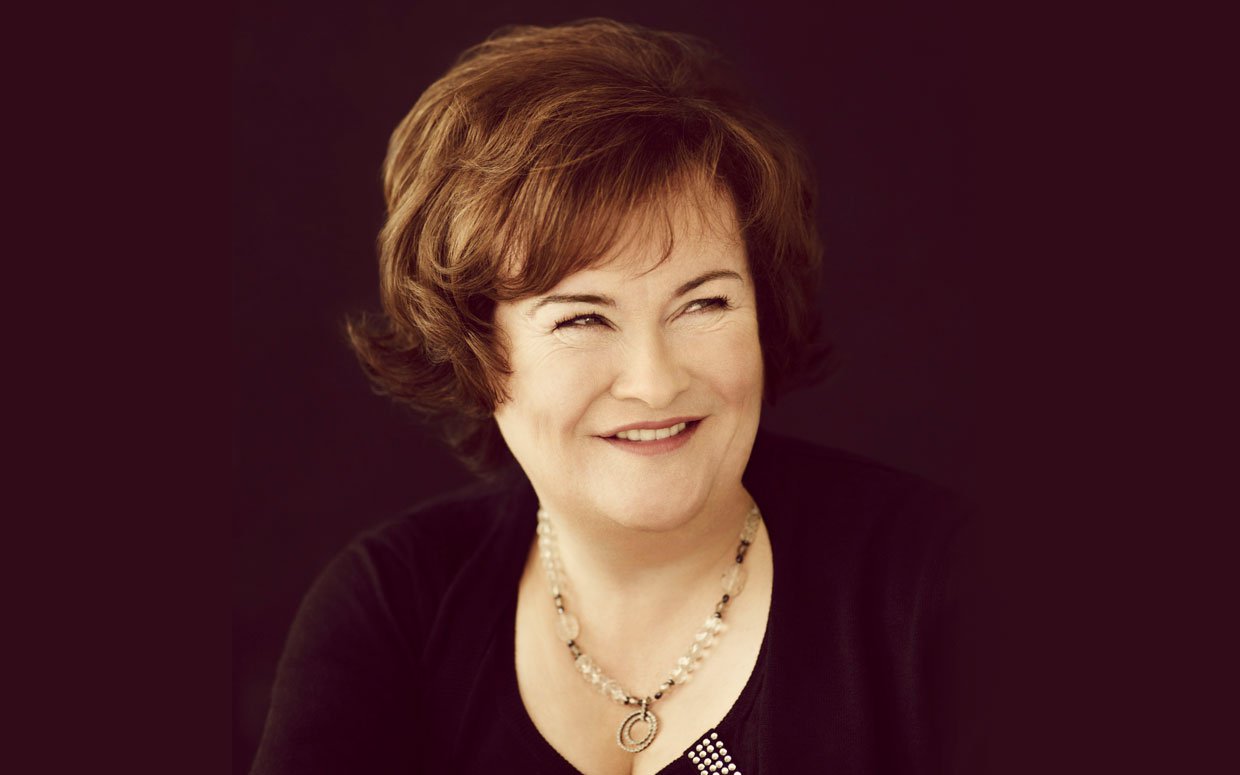 Susan Boyle seized everyone’s attention in 2009 when she took over Britain’s Got Talent stage, singing her rendition of I Dreamed a Dream. She attained the second spot in the coveted competition, blowing the judges and audience away with her soulful performance.

Susan Boyle is Returning to Stage!

Since then, she has kept a relatively low profile in recent years. But she is set to come back with a bang this year. The 57-year-old will be taking the stage in America’s Got Talent: The Champions. The talent show judge, Simon Cowell, said, I was delighted Susan agreed to come back. She flew to the United States after signing up for the show.

Britain’s Got Talent star Susan Boyle falls prey to yet another bully in her hometown of Blackburn, Scotland.

There have been reports that the singer will be making her return to the spotlight later this year with the release of her Christmas album. Cowell commented on her return, “I think she’ll enjoy it. She’ll be making records with us for a long time.”

After being diagnosed with Asperger’s syndrome in 2013, she faced many trials in her life, including her “outburst” at Heathrow Airport with a staff member. In 2016, she became tormented by a group of 15 teenagers in her hometown of Blackburn, West Lothian, Scotland. However, Boyle said that she loved her hometown, where she grew up and didn’t want to leave the place due to such bullies.

What is BGT star Susan Boyle’s net worth? New album in 2018!

Where is America’s Got Talent winner BIance Ryan now?