Skip to content
Home » Entertainment » What is Grey’s Anatomy star Sara Ramirez net worth in 2018?

What is Grey’s Anatomy star Sara Ramirez net worth in 2018? 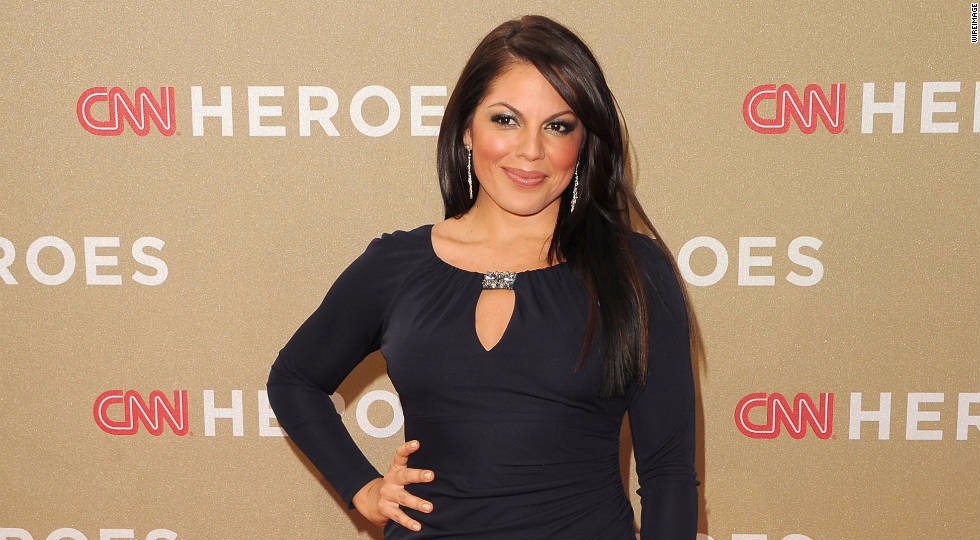 Sara Ramirez is a Mexican-American actress best known for her portrayal of Callie Torres in the medical drama, Grey’s Anatomy.

She was born on August 31, 1975, in Mazatlán, Sinaloa, Mexico, and grew up with her mother in San Diego, California.

She attended San Diego School of Creative and Performing Arts and later studied Bachelor’s of Fine Arts (Dramatics) at Juilliard School in NYC.

After graduation, she started acting on Broadway and later ventured into movies and TV shows, making a debut in the blockbuster, You’ve Got Mail.

After appearing in a few major and minor roles, she achieved a breakthrough for her role of Lady of the Lake in the musical, Spamalot.

She joined the series, Grey’s Anatomy, as a recurring character in its second season as the love interest of Dr. George O’Malley.

Though she didn’t join the show as a regular character, her popularity increased and soon became an important part of the show.

She left the show after the 12th season in May 2016 after working for ten years.

However, she has commented that she may return to the show some day.

She produced the 2016 comedy movie, Loserville.

She currently appears in the recurring role of Kat Sandoval in the American political drama series, Madam Secretary.

She is also a singer who has sung for ‘Grey’s Anatomy’ and also released other original and cover songs.

She is a philanthropist and activist who advocates for LGBT rights. She came out as a bi-sexual at a 40 To None summit event in 2016.

With her long career as an actress and singer, she has collected a huge net worth of $5 million.

She recently sold her Los Angeles house for $1.4 million, $300k more than the price she paid.