Skip to content
Home » Entertainment » What is Jack Reacher actor Jai Courtney’s net worth in 2018?

What is Jack Reacher actor Jai Courtney’s net worth in 2018? 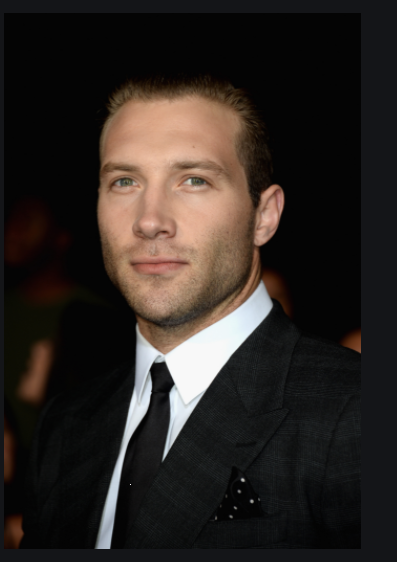 Jai Courtney is an Australian actor, best known for his roles in the action movies, Jack Reacher and Suicide Squad.

He attended Western Australia Academy of Performing Arts and graduated in 2008.

In 2005, his acting debut came from a short film, Boy Grammar, and then he went to guest star in hit TV series, Packed to the Rafters and All Saints.

His first major role was in the series, Spartacus: Blood and Sand, where he appeared as Varro in 10 episodes.

He became a close friend with the series’ lead actor, Andy Whitfield. Andy sadly passed away in 2011 of non-Hodgkin lymphoma.

He appeared alongside Hollywood heavyweights, Tom Cruise and Bruce Willis, in Jack Reacher and A Good Day to Die Hard respectively.

His role in 2014 movie, Felony, earned him nominations for Best Actor in a Supporting Role.

With his roles in action movies like The Divergent I and II, Terminator Genisys, and Suicide Squad, he is making his mark as an action hero.

He has also appeared in movies like ‘I, Frankenstein,’ ‘Unbroken’ and ‘Man Down’ among others.

With his career as an actor, he has accumulated a net worth of $3 million.