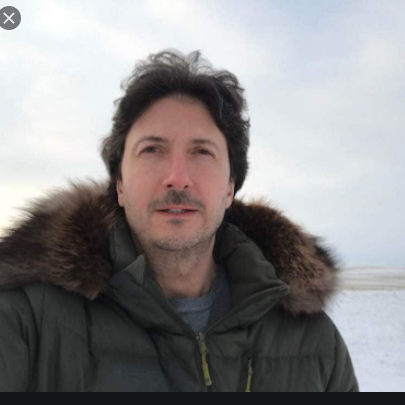 He started appearing in the hit TV series since 2013 after he was recruited by producers of the show.

When Glenn is not hunting, he is busy managing and investing in real estate and the stock market.

On March 5, he revealed that he was in Minnesota in search of a plane to help with his work in the Alaskan wilderness

Even though he bought a plane, his net worth and salary are still unknown.

Glenn lives in his cabin in Fairbanks with his wife, Trisha Kazan and their children, Wolf Song, Willow Leaves, Amelia Atkins and Agatha.