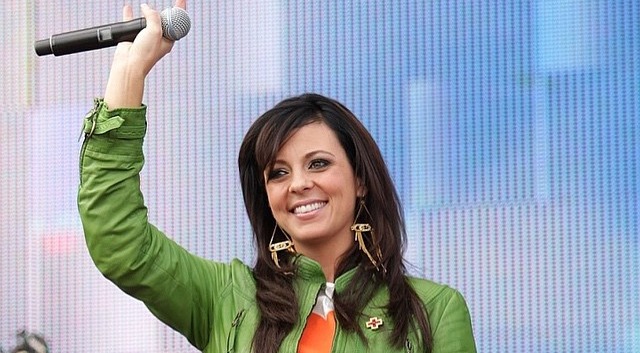 Sara Evans (born Sara Lynn Evans) is a famous American country music singer. With the record breaking songs and albums like Born to Fly and Stronger, she has become one of the leading country-style musicians of America.

Sara Evans’ passion for singing came at an early age

Sara Evans was born to father, Jack Evans and mother, Pat Boggs on February 5, 1972, in Boonville, Missouri. She is the oldest of her six siblings. She was born in a musical background and she sang with her family from an early age. At the age of 8, she got in an accident with an automobile, which fractured her legs but didn’t stop her from singing. 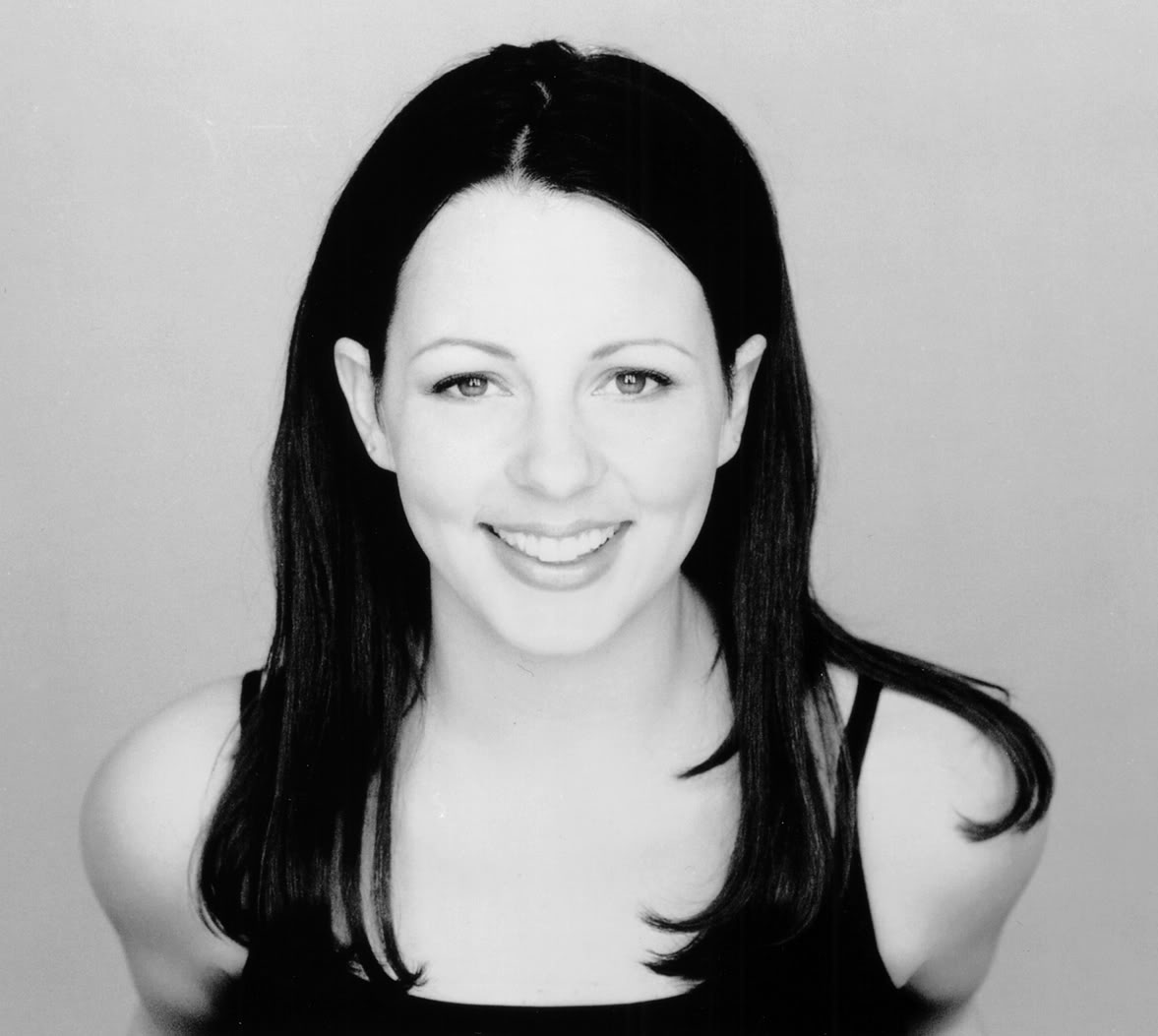 At the age of 16, she was singing for a nightclub in Columbia. The gig lasted for 2 years and after that Evans decided to try her luck in the music industry. She moved to Oregon with her then husband Craig Schelske in 1992. She recorded demos of the song Tiger by the Tail in 1995 in Nashville. Songwriter Harlan Howard liked her song and helped her land a contract with RCA Nashville.

1997 saw the release of Sara’s first album Three Chords and the Truth. It gained her a fair amount of popularity, which led to a second album No Place That Far in 1998. The album was a hit and was even certified gold by the Recording Industry Association of America (RIAA). Her third album, Born to Fly released on October 10, 2000, is certified double platinum. The song Suds in the Bucket from her fourth album Restless was nominated the number. 1 hit on the Billboard Hot Country Music charts and it was her first gold-certified song. 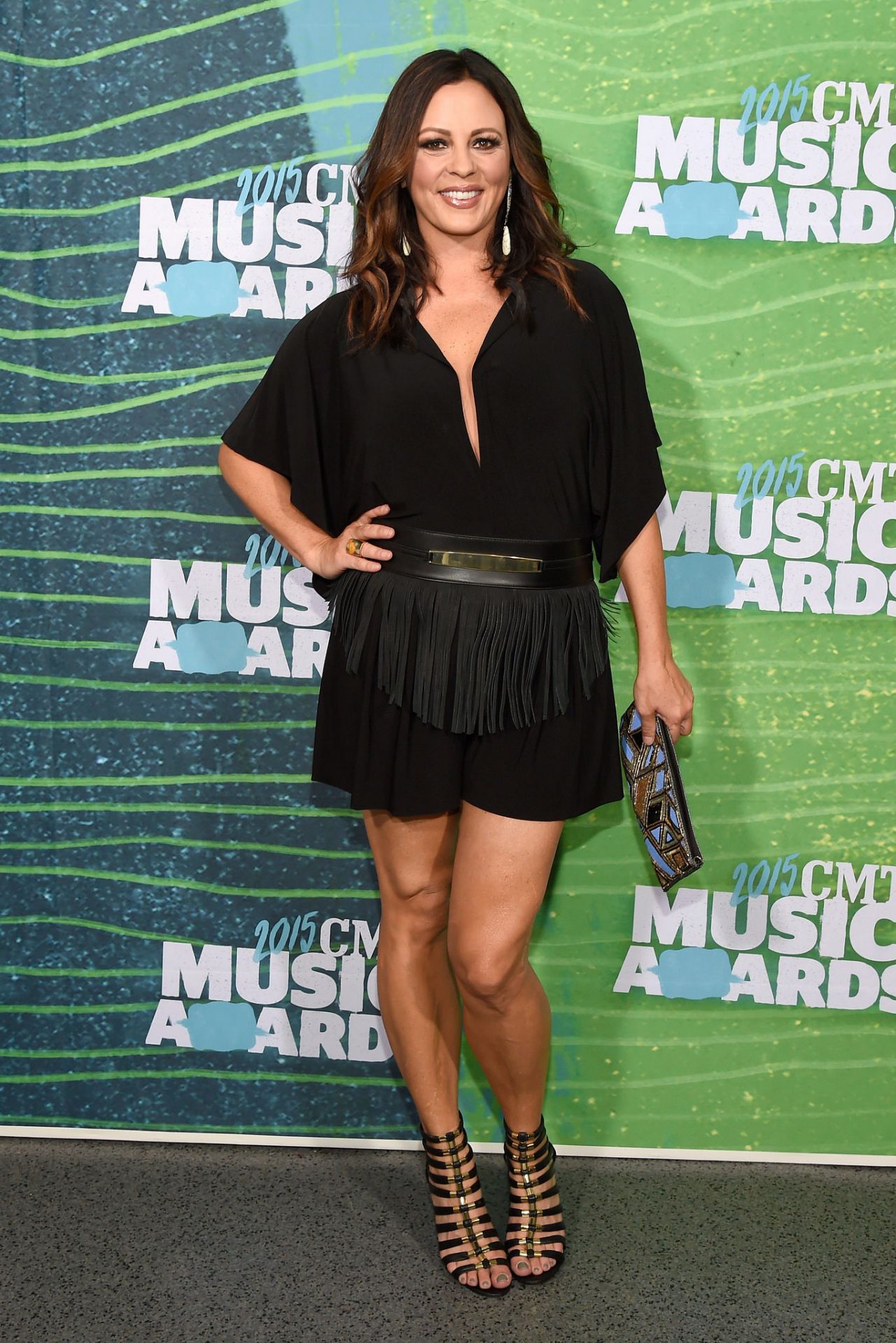 The title song of her fifth album Real Fine Place also was a hit among country music listeners as it took the number one spot on the Hot Country Songs charts. It sold almost 130,000 copies in its first week and was also certified gold by the RIAA. The song A little bit stronger was the first song from her sixth album Stronger which was released in 2010 on the radio and the album saw its official release on March 8, 2011.

Her latest album is Slow Me Down was released on March 11, 2014. The title track was made available for digital download on September 3, 2013, and hit radio on September 23, 2014. The song was ranked at number 17 on the Billboard Country Airplay chart and the album was number 2 on the Top Country Albums chart.

Sara Evans has married twice in her life

Sara’s personal life had been through several ups and downs in the past days. She was married to Craig Schelske on September 25, 1993. They are parents to three children: a son, Avery (born 1999) and daughters, Olivia Margaret (born 2003) and Audrey Elizabeth (born 2004). They were together for more than thirteen years until 2006. Craig was accused of having affairs with other women including their nanny and mistreating the family members. Their divorce was finalized on September 28, 2007. 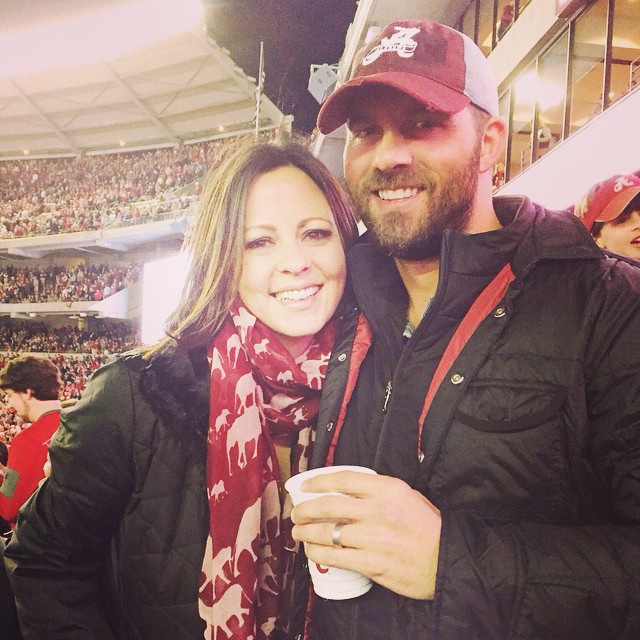 She then married radio host Jay Barker on June 14, 2008. Their marriage was held in Franklin, Tennessee with their seven children attending the ceremony. Avery walked his mother down the aisle with her two daughters behind them. The ceremony was performed by Minister Joe Beam.

Sara has received many awards in her career spanning more than fifteen years. In 1997, she won the Billboard Music Video Awards for the Best Country New Artist Video of the Year. Additionally, she took home the Country Music Association Award for the Video of the Year in 2001 and has received the BMI Country Awards for 50 Most Performed Country Songs three times in 2004, 2007 and 2008.

It was in 2006, she was given the prestigious R&R Award for Female Vocalist of the Year and Academy of Country Music Awards for Top Female Vocalist.  She was presented with the Dove Awards for Special Event Album in 2010. 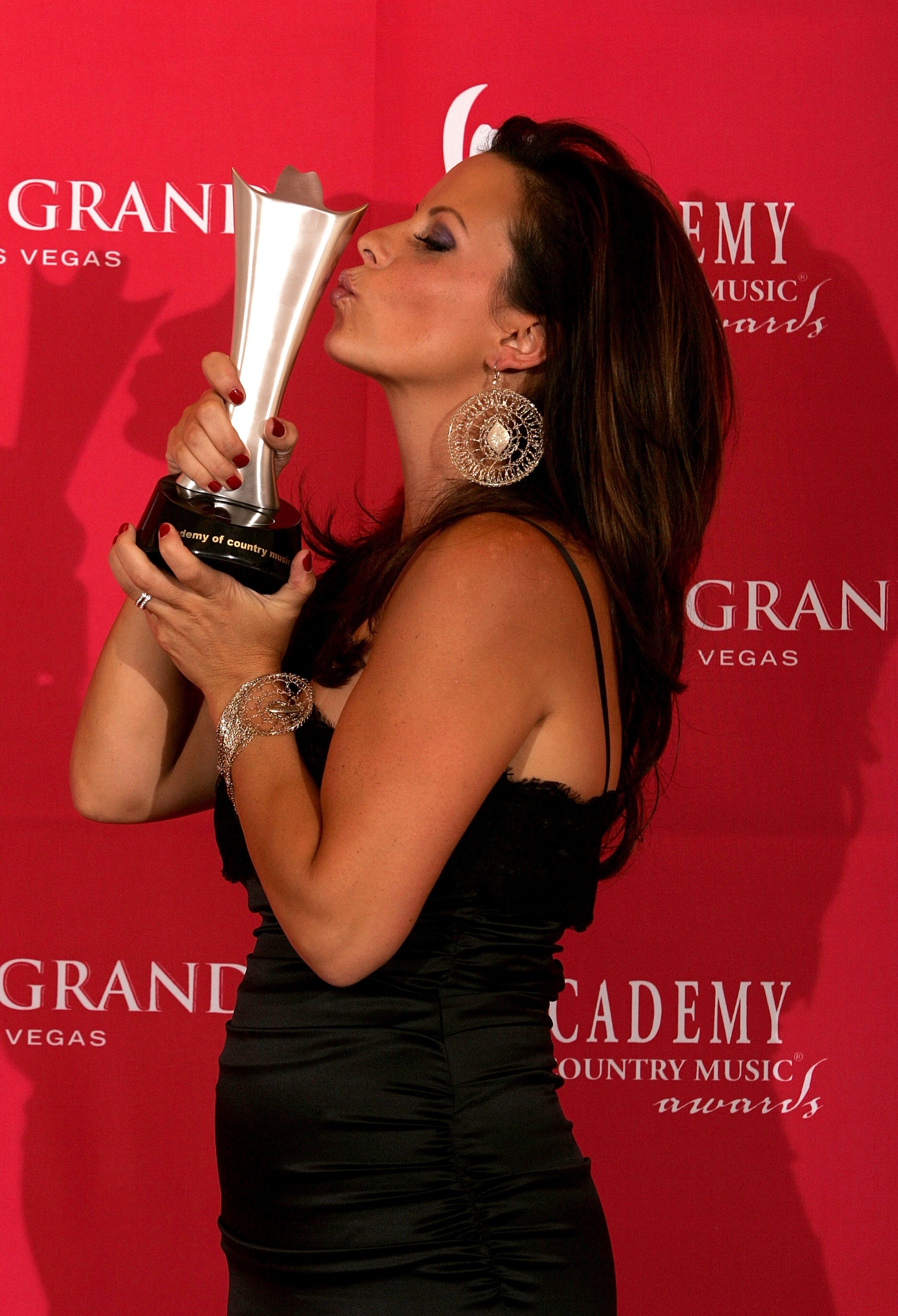 Currently, She is busy throughout the year with tours all over the country. In 2017, she is set to tour from July to August with her first tour venue scheduled for 20 July at The Joint, Hard Rock Hotel & Casino in Tulsa, Oakland. She has two more concerts scheduled in within July.