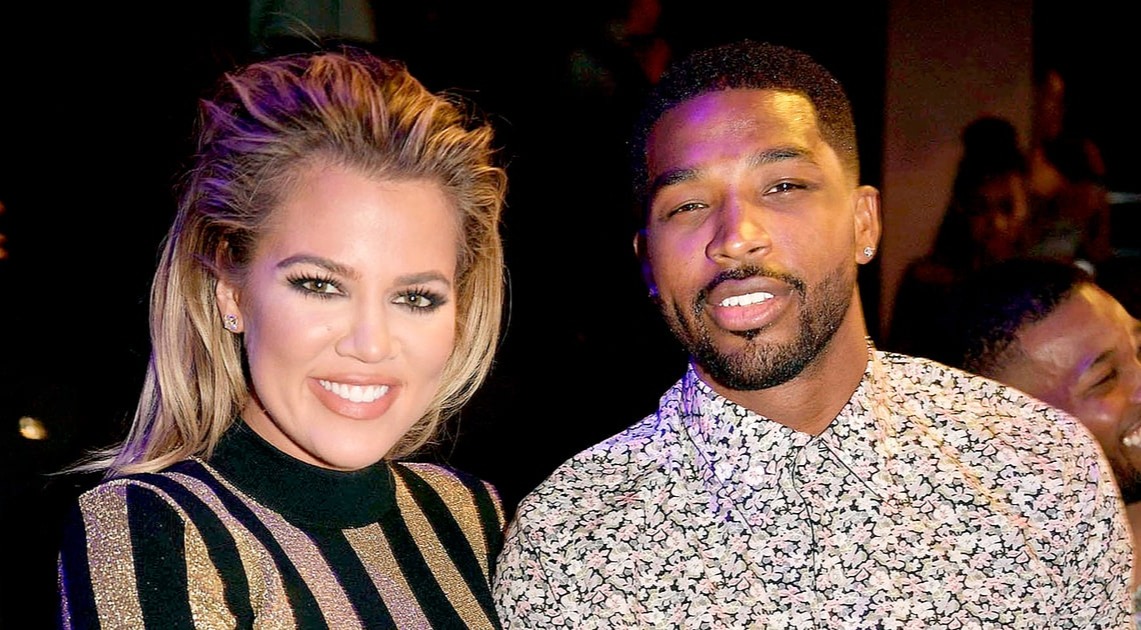 Khloe Kardashian just had a surprise party thrown by her boyfriend Tristan Thompson for her 33rd birthday and the Snapchat picture from the reality star will surprise you.

Khloe who posted the adorable pictures of the birthday bash, captioned a picture “Dad+Mom” which had her fans hoping she was pregnant. This comes as no surprise as the couple announced they are trying to have a baby for long.

The question that remains is what is on the doorstep, a baby or a wedding? TMZ, however, crashes the hope of millions of fans claiming she is not “preggo”. 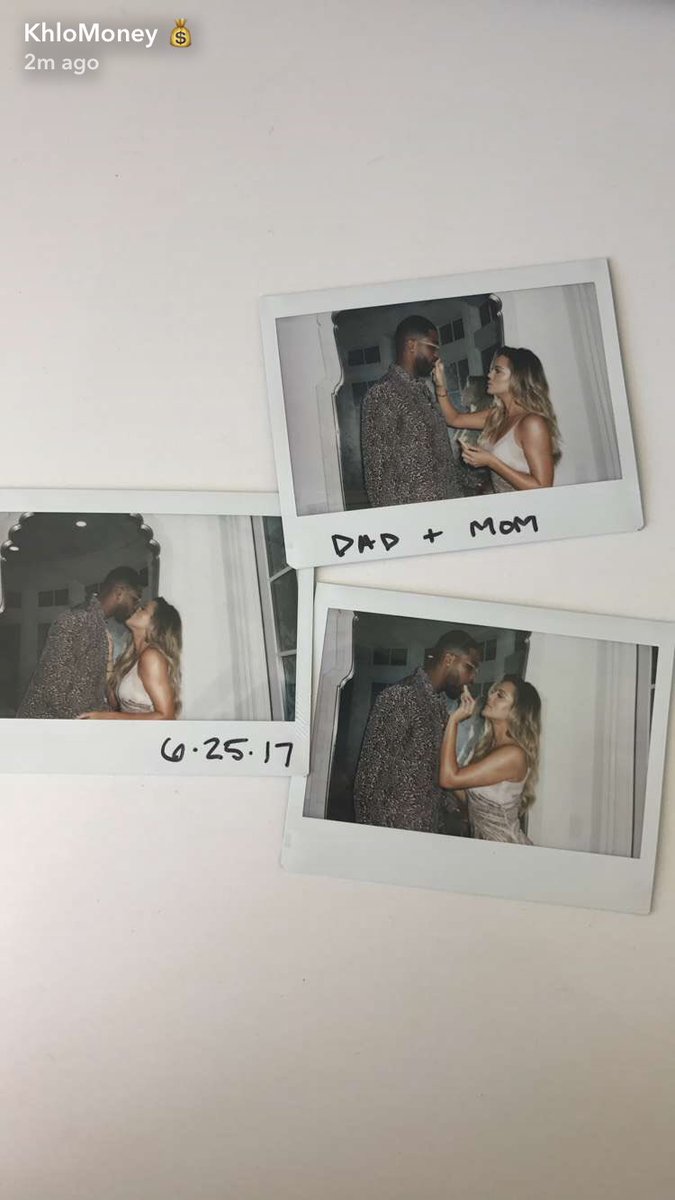 Khloe whose birthday is actually on June 27, got a lovely treatment by her beau Thompson including a gold cake and balloons that spelled ‘KOKO’. The 26 years old baller made sure there were no stones left unturned for her huge birthday celebration. Khloe’s BFF Malika Haqq and Bernice Burgos were among her close celebrity friends and family to attend the celebration.

How will the Kardashians ‘Keep Up’ with the pregnancy rumors?

The baby rumors are sure to fuel up the Kardashian family drama. Maybe we get to hear the real story behind this in the newest edition of “Keeping Up with the Kardashians”. Khloe and Tristan who started dating in August 2016 are already deeply in love as according to an insider Tristan never left her sight all night.