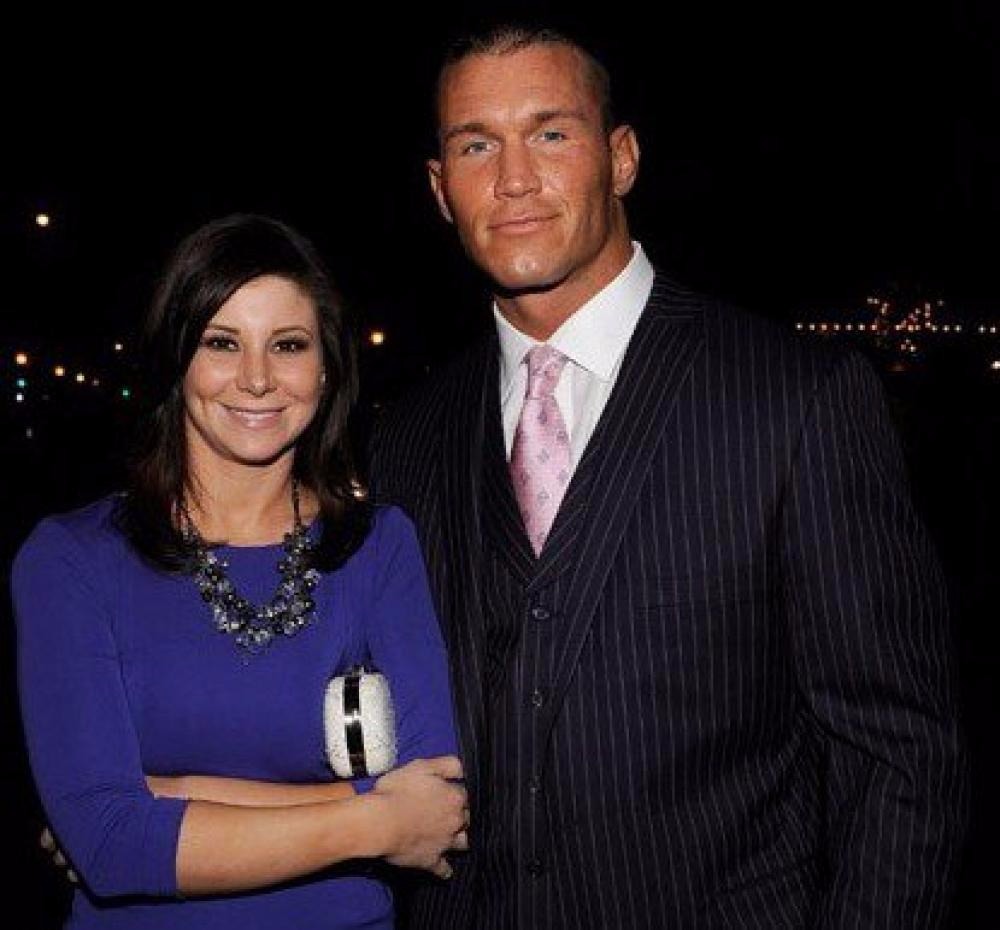 Samantha Speno Orton is an entrepreneur, and a makeup and wardrobe artist. She is recognized as WWE professional wrestler Randy Orton’s ex-wife.

She worked as a gym instructor before working as a makeup and wardrobe artist. She owns a company called Stultify Inc. and a jewelry line called Rocks+Stars. In 2007, she acted in a television series Sunset Tan for which she was appreciated by a lot of people.

Know about WWE wrestler Gregory Helms, aka, The Hurricane’s wife and children

Impact of Samantha Speno’s divorce on her net worth

Samantha and Randy Orton got married in September 2007 after nearly two years of engagement. The couple was blessed with a baby girl in 2008. Their daughter’s name is Alanna Marie Orton.

The couple ended their 6 years long marriage and separated in 2013. Their divorce was finalized in June 2014. Even after their split, Samantha and Randy are still good friends.

Samantha received a house, her engagement ring worth $99,000, along with $645,000, following the divorce. She also got the custody of their child Alanna, along with $4500 every month for child support.

What are Samantha Speno & Randy Orton up to in 2017? Details about their post-divorce life