Skip to content
Home » News » How did Ike Turner die? What happened to Ike Turner and Tina Turner? 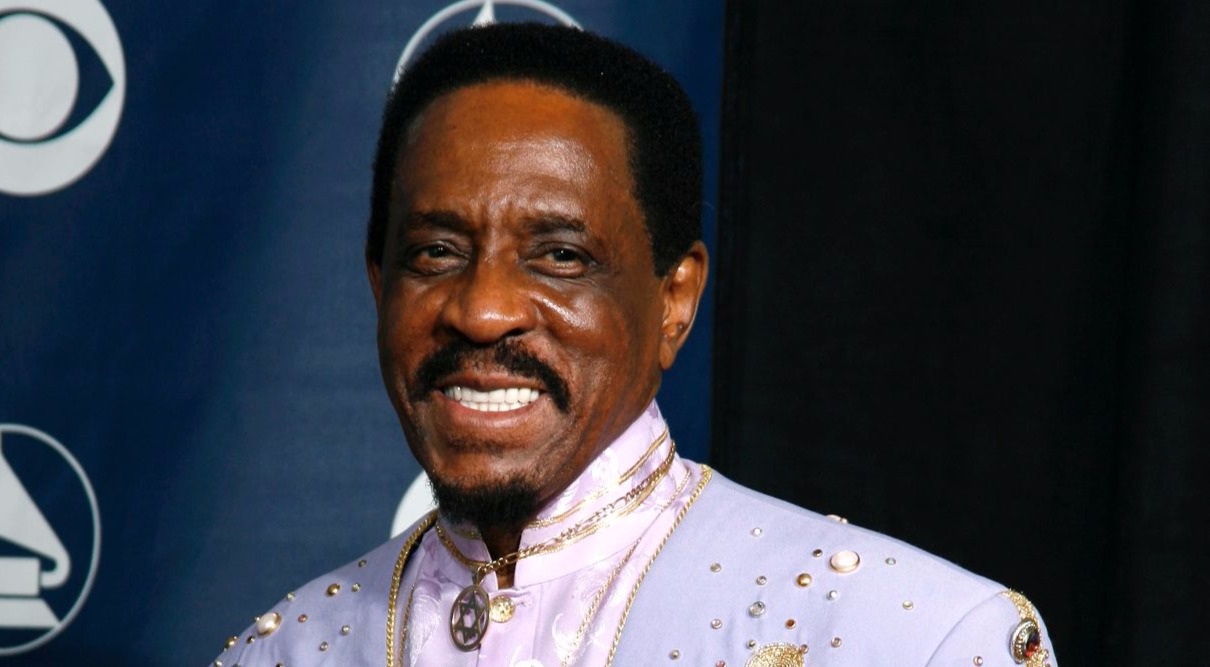 What happened to Ike Turner?  It’s almost ten years now since we lost Ike Turner to a cocaine overdose.

While many are still mourning about Ike Turner’s  death, there are few who prefer skipping on this news. What actually caused people to hate him? His haters are the mostly Tina Turner’s followers. Tina Turner is Ike Turner’s ex-wife.

It was Ike who had helped Tina to get into the music industry. They first met at a bar where Ike frequently performed. The 18-year-old Tina was upfront enough to praise Ike’s performance while their performance was on. Ike was taken away with Tina’a act, she was an aspiring singer at that time. 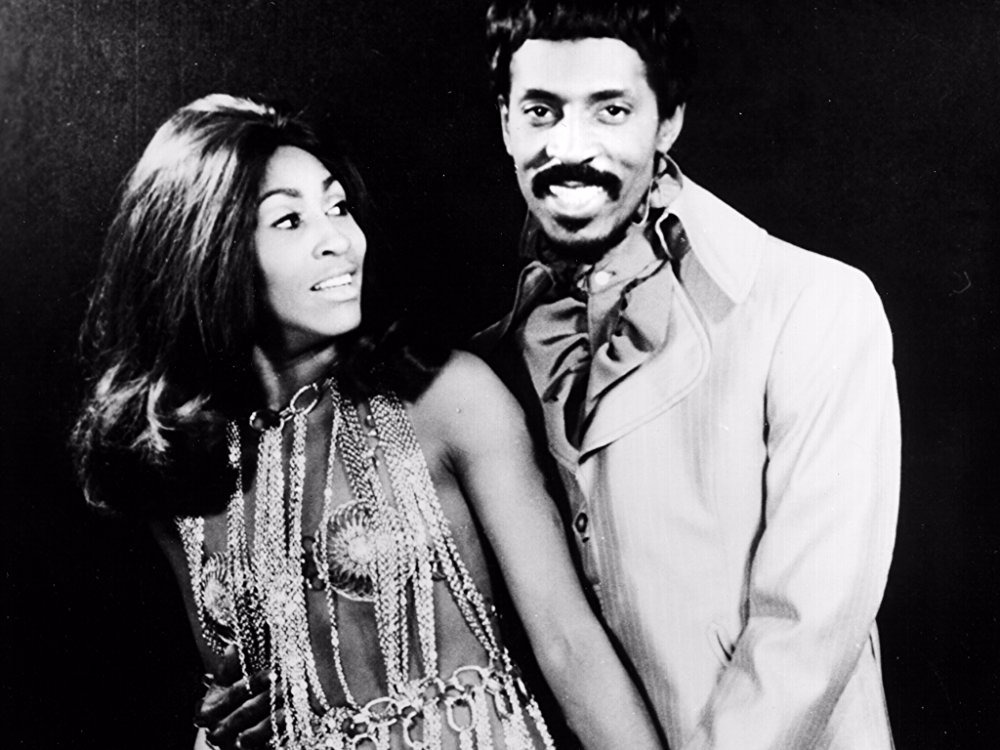 It had been 35 years since Tina Turner and Ike Turner were out of contact. Tina chose not to react to Ike’s death, what caused this sourness! Find out.

With Ike’s guidance and constant support, Tina became renowned for her musical talents. They enjoyed each other’s company and slowly the professional relation turned into a strong emotional bond. Ike broke his relation with his then-wife to be with Tina. Their collaboration and duo performances gained widespread popularity.

Allegedly Ike couldn’t handle his stardom and he got addicted to drugs. His reputation declined as the result of his inappropriate behaviors. The couple’s sudden hibernation from music created curiosity among their followers. On further investigation, Tina’s struggle to end her marriage with Ike Turner was revealed.

Tina had been enduring abuses from Ike Turner. There were times when Ike would beat her up, many assume it was Ike’s wrath on Tina’s up and coming career. They got divorced in 1978. Ike had been married to many others after Tina.

Ike Turner died on December 12, 2007, of a drug overdose. Ike had a belief that he was going to die a week before he actually died. He talked about this to his personal assistant, Falina Rasool on December 10, 2007. He died at the age of 76, at his home in California. 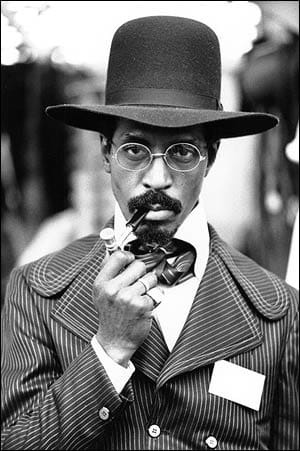 Ike’s cause of death as reported by the San Diego County Medical Examiner’s Office was due to cocaine toxicity with other significant conditions, such as hypertensive cardiovascular disease and pulmonary emphysema.

Ike’s death from cocaine overdose was more of a shocker to his close ones as he was suffering from advanced stage of emphysema.