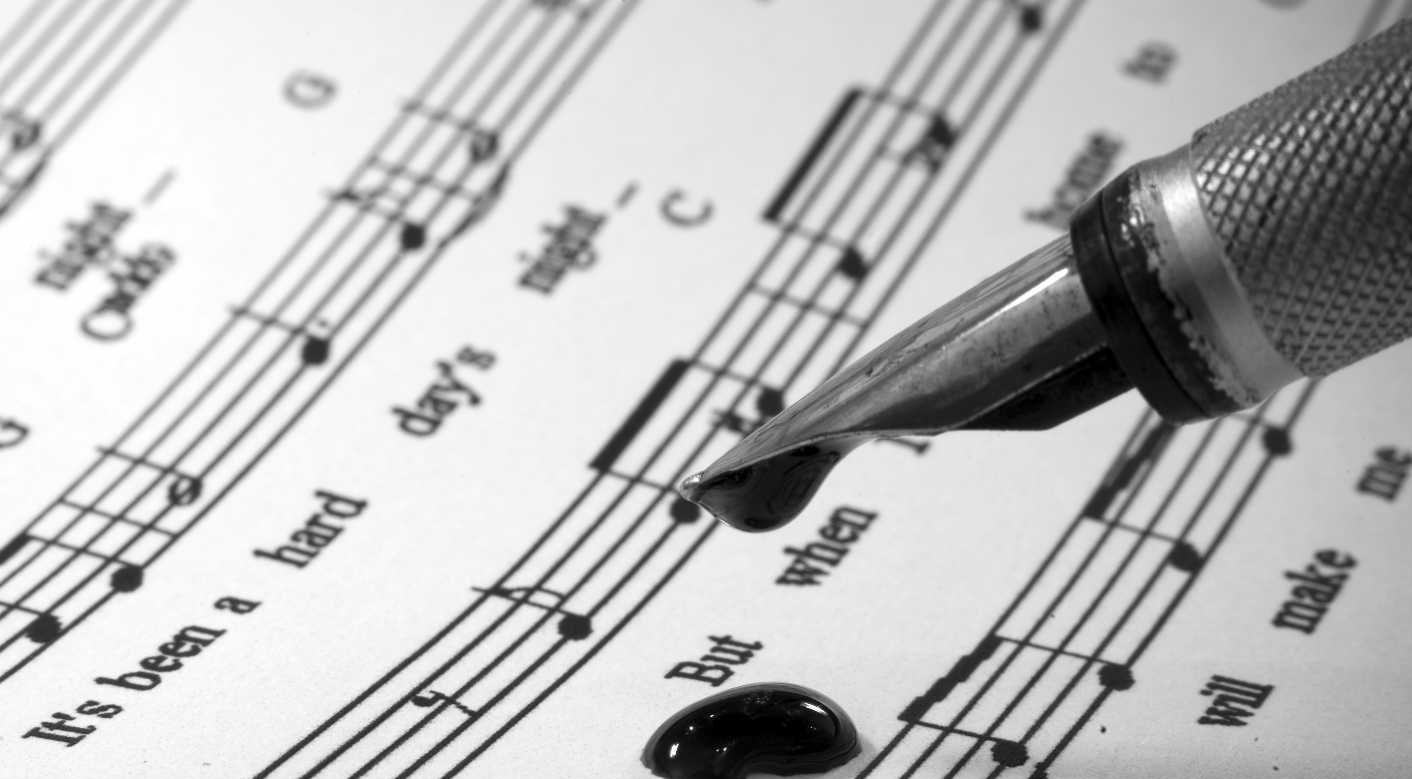 Like every industry, music has its greats. And among the countless genres and subgenres that have exploded into the scene, we can all credit songwriters for helping generations of artists express themselves with their music.

I think music in itself is healing. It’s an explosive expression of humanity. It’s something we are all touched by. No matter what culture we’re from, everyone loves music.

Perhaps Billy Joel put it best. Music has been an expression of humanity since our very existence. Every civilisation, every culture, and the isolated tribe has had its music. Early scriptures and illustrations suggest that our ancestors used to sing and dance for entertainment, just as we do now.

Today we look at the greatest and most influential songwriters of their time. Keep in mind that this list is our subjective opinion.

Yusuf Islam, commonly known by his stage name Cat Stevens is a British singer and songwriter. The cat was headed for stardom, making waves in the British charts with his earliest songs.

Despite being hospitalised for Tuberculosis, he bounced back three months later, steadily producing chart-toppers throughout the 1970s. After his initial experience in the music industry, Stevens began to write more introspective songs. 1970s Wild World remains one of his most essential songs. In an era dominated by insane guitar solos and influential rock and roll, Stevens’ simple breakup song made a strong impression on his fans.

Cat Stevens also wrote Father and son, an emotionally moving song about a father conversing with his maturing son. Today, Cat Stevens remains one of the most influential songwriters of his time. He explored varied themes and messages in his music and has inspired countless musicians.

When Patti Smith burst into the scene, she was one of the few female musicians competing in the industry. Patti carved out a spot for herself in the evolving rock genre with a hypnotic fusion of poetry and rock.

Patti performed with frantic energy, relying on her powerful voice and meaningful lyrics instead of sex appeal. An icon for the subsequent generations of female musicians, Patti Smith is one of the greatest songwriters of all time and is called the ‘punk poet laureate’. With tracks like Because the night and covers like Gloria, Patti was inducted into the Rock and Roll Hall of Fame in 2007.

What is the Night singer Patti Smith doing now?

Stevie has been recognised for his music’s lively, upbeat and optimistic style. Despite his music taking bold stances against racism and social equality, his music has always held on to a positive vibe, making his passion for life endearing.

With written credits like Isn’t she lovely, Pastime Paradise and Hold on to your love, Stevie remains one of the most talented songwriters of the late 20th century.

Joni Mitchell began her music career with small gigs in her hometown of Saskatoon. She later moved to the United States, and the world of music is all the better for it.

Joni preferred to address social issues and her thoughts on joy and romance. Her era-defining songs, such as Woodstock and Clouds, have received great praise.

As a songwriter, Joni explored various themes, often taking bold risks in her lyrics, as seen in 1971’s Blue. Her songwriting has inspired musicians like Taylor Swift, Prince and even Bob Dylan himself on occasion.

Tom Waits made a considerable splash in the songwriting scene with an iconic, gravelly voice and lyrical context that focuses on the bottom half of American society.

Waits’ depiction of low life personas garnered so much attention. Tom was speaking from the mind of the impoverished. It was a fresh outlook on the 80s music scene, teeming with pop sensations. Having already garnered a cult following in the 70s, Tom forayed into acting and theatricality in later years.

Tom often relays positive and hopeful messages in his music, as seen in 1999’s Hold on. Besides this song, Downtown Train and I hope I don’t fall in love with you are some of the Waits’ most celebrated songs. Despite the lack of coverage of his albums and music, Tom still had a stellar number of hits and remains an inspiration to modern songwriters.

Bob Marley exuded good vibes and positivity through his songs. Starting as a Robert Nesta Marley, he formed The Wailers group and created a distinct songwriting style. He is credited for popularising Reggae music and is a symbol of Jamaican traditions.

Bob is credited for writing hit songs like Buffalo Soldier, I Shot the Sheriff and Three Little Birds. Throughout his life, Bob wrote cheerful, optimistic and upbeat songs, focusing on concepts of happiness, justice and the power of love.

He often wrote about the traditions of Jamaica and the oppression of the Jamaican people and brought their struggles to the forefront.  Bob Marley remains the most popular Reggae musician of all time with his iconic dreadlocks and pot-smoking antics.

The Beatles invaded American mainstream media, and they couldn’t have done it without John Lennon. The Beatles vocalist is the most iconic member of The Beatles, and rightly so. In his short-lived life, John was a peace activist, writing several songs that advocated love and peace constantly.

His solo song Imagine widely adopted as an anti-war anthem. So significant was his influence that the Richard Nixon administration feared his impact on American Culture and tried to have him deported. Besides Imagine, John also penned Give peace a chance and Help, which he later revealed was a subconscious plea for help.

Imagine was even adopted by UNICEF, which collaborated with hundreds of celebrities to release a cover advocating world peace. A delusional fan assassinated John Lennon at the age of 40. Lennon’s influence will undoubtedly linger on for centuries despite his tragic demise.

Comprising soft-spoken lyrics and deeply personal messages, the rock duo’s music touched generations of fans. After their breakup, Paul went on to have a successful career, recording 3 successful albums.

Today, Paul has 16 Grammys for his various inspired performance. His unique style of incorporating emotions into music has inspired many artists and their forms of self-expression.

With gems like Hey Jude, Let it be and Penny Lane under his credit, McCartney’s writing prowess was complemented by John Lennon’s vocals and the band’s sizzling chemistry. Let it be was written by Paul after he saw his late mother in a dream where she told him to stop worrying and let it be.

Similarly, the ‘na na na’ part of Hey Jude has been universally beloved. And McCartney’s ability to create simple, catchy lyrics is revered. He was inducted into the Rock and Roll Hall of Fame as a solo artist in 1999.

Bob Dylan changed the face of music forever. By the time the 60s rolled around, music was evolving drastically. Bob Dylan began experimenting by incorporating political, philosophical and personal messages into his piece. It was an instant hit. He became another icon for the 60s counterculture and has been a significant figure in the music industry for almost six decades.

Dylan’s influence has touched other great artists such as Jimi Hendrix, Eric Clapton, The Beatles and Johnny Cash. 1964’s The Times They Are A-Changin’  was Dylan’s initial foray into personal songwriting. In the song, Dylan calls out senators and congressmen as well as the regular civilian to join the battle against racism. 1965’s All along the Watchtower has been a topic of much critical analysis, wherein Dylan takes inspiration from biblical verses and ends the song in a manner that suggests the song is stuck in a loop, doomed to repeat itself forever.