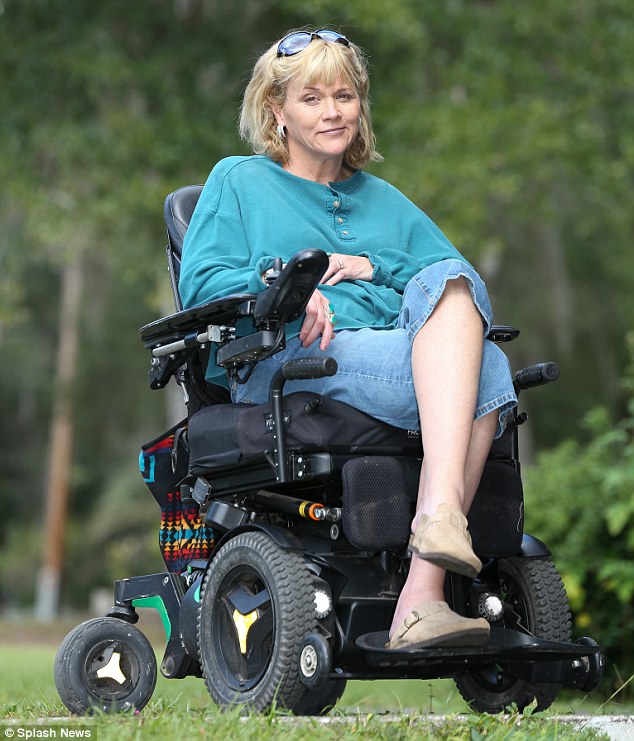 Samantha Grant is a half-sister of Meghan Markle. The 52-year-old writer was once a successful actress. She is known for the movies such as The Participant(2013), Choices(2012), and Matlock(1986). Unfortunately, after being diagnosed with multiple sclerosis in 2008, he career as an actress came to an end. In 2017, Samantha revealed that she is planning to release a story of Meghan Markle, called “The Diary of Princess Pushy’s Sister.” Currently, she resides in Florida, USA.