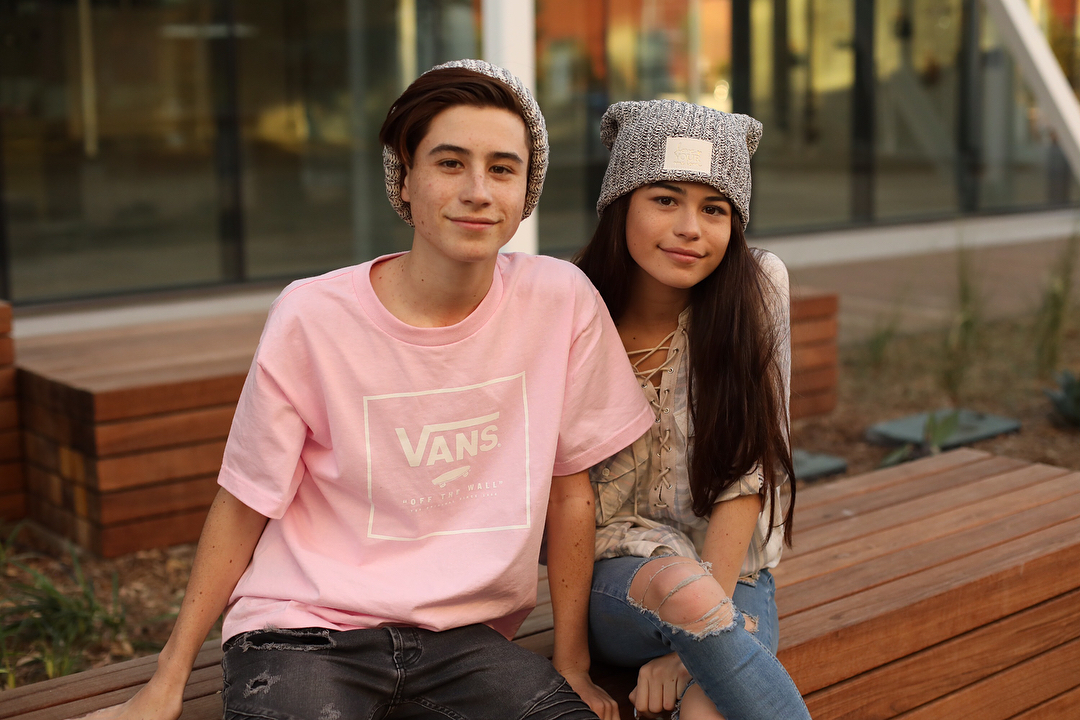 Dylan Conrique was born in Gilroy, California on April 13, 2004. She has a brother, Caden Conrique who also appears in the web series Chicken Girls. He is also a dancer and has appeared in videos of Johnny Orlando, Mackenzie Ziegler, and Danielle Cohn. The 13-year-old star hasn’t revealed much on her parents and family background so far.