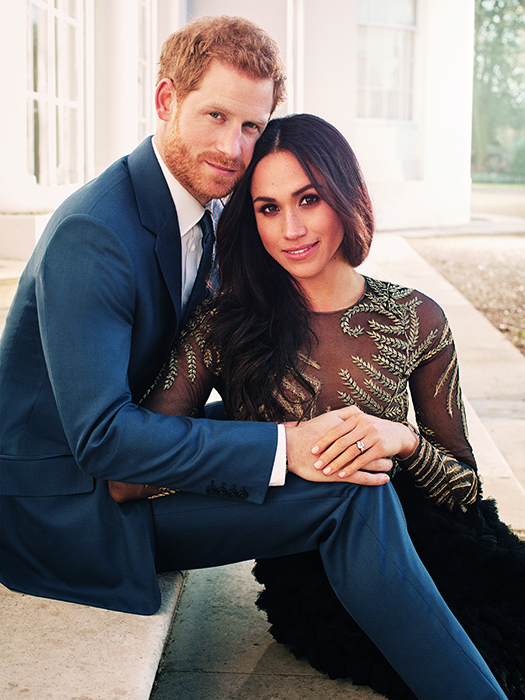 After Samantha Grant was diagnosed with multiple sclerosis, she barely spoke with Meghan Markle. Samantha has been in headlines for her harsh comments on Meghan Markle. In an Interview she described her half-sister as a ‘shallow social climber’. She also claimed that Meghan Markle shut her family since making it in Hollywood. While Meghan’s engagement news was swirling around Samantha said on Twitter, “If you can spend $75,000 on a dress, you can spend $75,000 on your dad.”