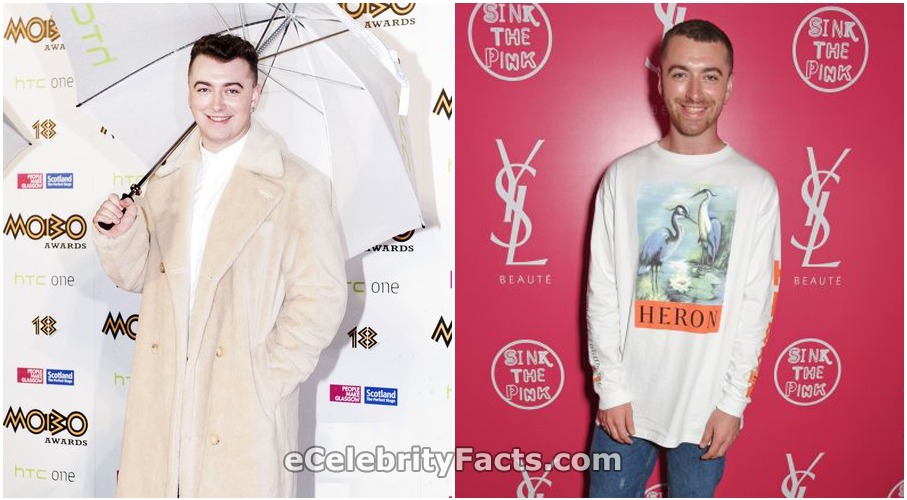 Sam Smith shocked his fans with an astonishing change in his physique while performing his James Bond title song at the 2016 Grammy Awards.

Trimming a chunky figure to slim one, Smith has been a inspiration to many looking to lose weight.

The credit of his insane weight transformation goes to his nutritionist, Amelia Freer.

To someone like Smith who loves food, “it’s a constant battle. It’s always going to be a battle.” Losing more than 50 pounds, the Stay with Me singer now exhibits a great physique.

“I’ve just not eaten like a pig anymore — that’s what I’m doing, basically,” revealed Smith when asked about his weight transformation.

Smith himself credits his A-list nutritionist and also took to Instagram to convey an emotional message for her. “Three weeks ago I met a woman who has completely changed my life. Amelia Freer has helped me lose over a stone in 2 weeks and has completely transformed my relationship with food,” he wrote in the caption.