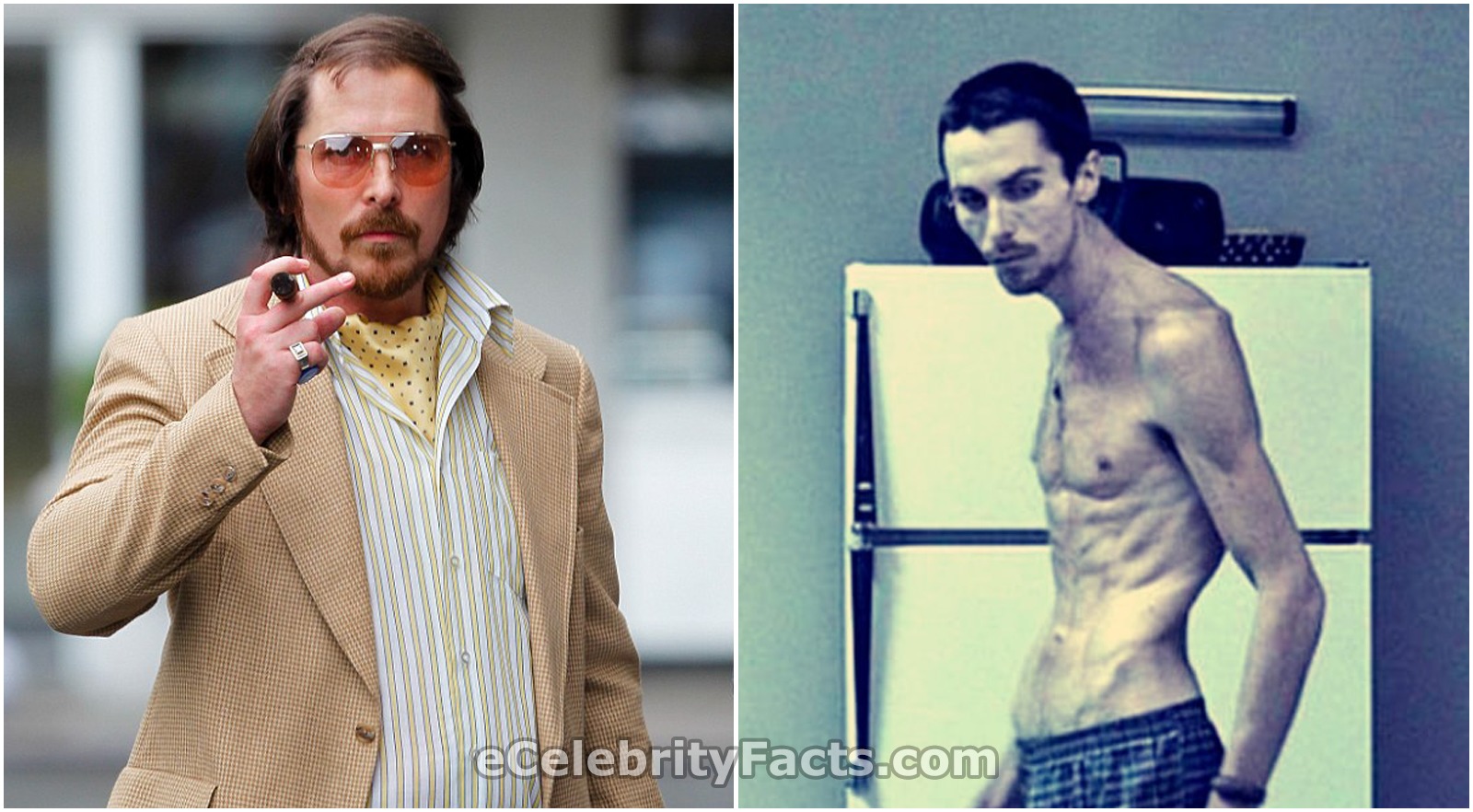 Christian Bale is completely a chameleon when it comes to a perfect presentation of character on-screen. Sometime he just balloons up and other times he shrinks down and all for the proper adaptation of characters for the movie.

Bale has time and again proved his versatility and the changes in his body frame has greatly contributed to his onscreen personas.

For 2000’s American Psycho, Bale was in top shape maintaining a weight of 180 pounds in his 6 ft body frame.

From Reign of Fire to The Machinist and to The Big Short, the English actor has shown dramatic changes physically.

Within a time period of one and a half decade, Bale has shown variation in his body shape weighing from 120-228 pounds in between. He really does it all; throwing himself into his craft, and that has been so prominent in his career.