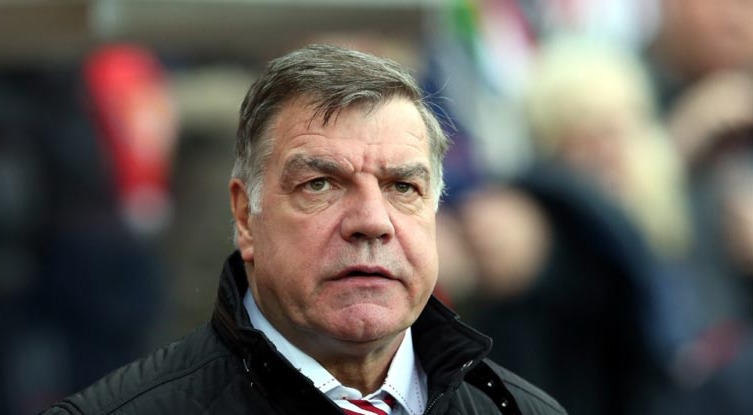 Sam Allardyce waited for more than a decade to become the England national team manager. Now just 3 months into his reign as the England head coach, his position seems to be in jeopardy.

The governing body of English football, The Football Association (FA) is investigating allegations about England manager Sam Allardyce using his role in order to negotiate a 4 million Euros deal and his intention in offering ideas on how to “get around” the rules on players transfer.

Sam Allardyce’s actions brought him in the centre of embracing the situation. He will have to explain to the FA board that why he told that it was possible to “get around” to the rules about players signing and third-party ownership, to the undercover Daily Telegraph reporters who dressed up as Far East businessman.

Sam further added in the meeting that it was “not a problem to bypass” the rule, which was formed by his own organisation in 2008, and he is aware of agents who are “doing it all the time”.

The FA has also requested the full documentation of the secretly taped recording in which Allardyce is seen using his position as the England Boss to land a healthy 4 million Euros deal, as of which he would have to fly to Singapore and Hong Kong four times a year in order to address investors.

Sam Allardyce was appointed as the England manager after he rallied his former premier league club Sunderland to avoid relegation. His appointment saw him replace Roy Hodgson, whose England side were surprisingly eliminated by Iceland in the quarterfinals of Euro 2016.

Allardyce on the tape is also seen making several other points in the video, which is less likely to go down well with the FA. In the video, he is seen mocking former Liverpool and England manager Roy Hodgson and referring him as “Woy” and mocking his voice in a way, which the FA describes as unacceptable.

Besides Sam taking a gig at the former England boss, he also went on to say that FA’s decision to rebuild the Wembley stadium was stupid and described Gary Neville, Roy Hodgson’s assistance as “the wrong influence”. He claimed that the former Manchester United and England right back should have “stayed down and quiet”.

Despite Sam Allardyce calling Roy Hodgson “Woy” and slamming Gary Neville for his role in England’s elimination from the Euro’s, his comments regarding the third party transfer rules will be the one that the FA will take seriously and take serious actions against Sam.