Donald Trump’s misogynistic past flashes back to haunt him! He allegedly called Alicia Machado “Miss Piggy” 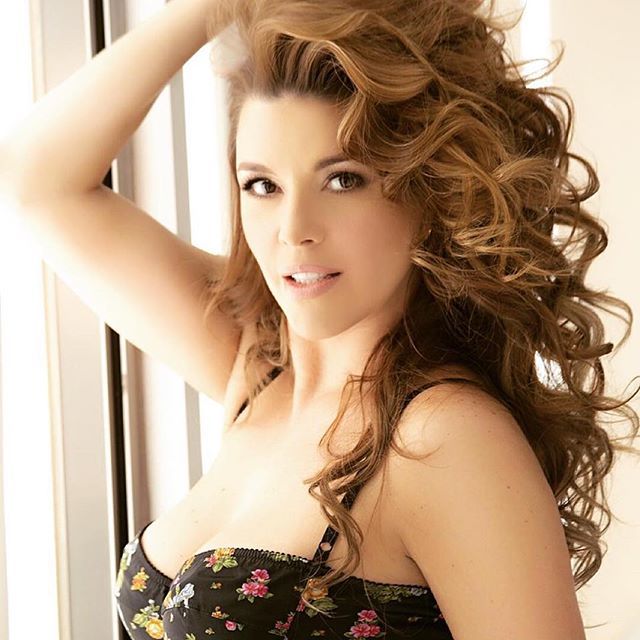 Do you know Alicia Machado? Well, she is a former Miss Universe and an actress hailing from Venezuela.

Trump’s misogynistic past came to haunt him back during Monday evening’s presidential debate. While confronting Trump with his record of insulting women, Hillary Clinton referenced Alicia Machado’s name.

Subjecting Trump, Clinton said, “he called this woman ‘Miss Piggy’. Then he called her ‘Miss Housekeeping because she was Latina. Donald, she has a name, her name is Alicia Machado and she has become a U.S. citizen and you can bet she’s going to vote this November.”

Meanwhile, Machado, 4th Venezuelan woman to ever win the title thanked Clinton for reminding American voters of his outrageous comments through the Twitter.

I received my passport ! I'm ready to vote For my country for you @HillaryClinton for my daughter For women workers pic.twitter.com/U5lSwWxiHc

Recently, Machado, who just became a U.S. citizen has been campaigning for Clinton. In her Instagram post she wrote, “I’m proud to be a U.S. citizen! I’ll be voting.”

The actress, television personality, and beauty queen, Alicia Machado was judged by Trump when she gained some weight following beauty pageant winning.