Kelly Tilghman is an American television personality who is renowned as the host of Golf Central and Live From. Besides that, she is also famous as the co-host of Golf Channel’s daily news and lifestyle program Morning Drive. Nearly a decade into her career as a PGA tour anchor, Kelly is currently the longest serving on-air personality of the network. 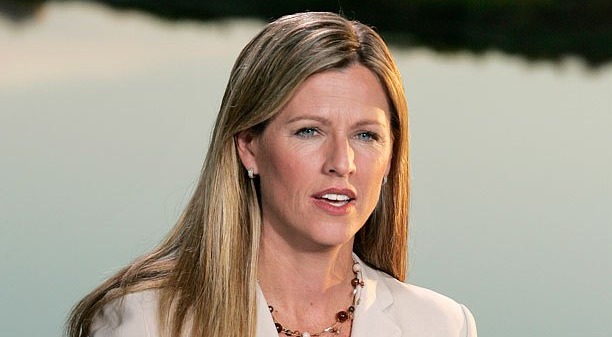 Inclined to sports since her childhood, Tilghman was a professional golfer and a quarterback in her football team prior to making her career debut in 1995. She began playing as a professional golfer since 1992 and has played across Europe, Asia and in Australia. In addition to that, she also won a scholarship to play as a golfer for Duke University women’s team, winning the 1990’s Lady Paladin Invitational and served as a Golf teaching and a touring pro.

She began her tenure as the broadcaster of the PGA Tour for Golf Channel in 2007 and since then has witnessed the popularity of being the first female lead golf announcer at the PGA tour.

Tilghman landed herself in a career threatening controversy when she made racist remarks regarding Tiger Woods. Her “lynch him in the back alley” comment landed her in hot water with the network back in 2008.

Her comment caught the attention of media and several others including American Civil Right activist AL Sharpton who said “Lynching is not murder in general. It is a specific racial term that this woman should be held accountable for.  What she said is racist. Whether she is a racist—whether she runs around at nights making racist statements- is immaterial”. Additionally, several media outlets along with Sharpton demanded that Kelly should be fired. 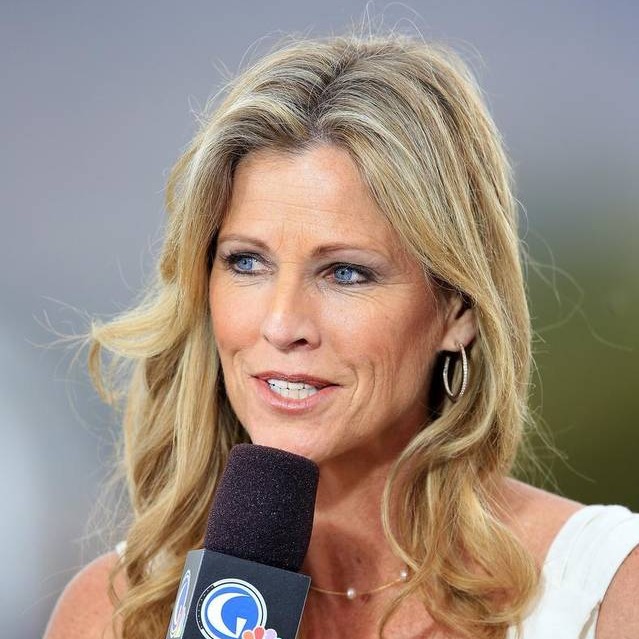 Reacting to the incident, The Golf Channel released a statement which read “While we believe that Kelly’s choice of words was inadvertent and that she did not intend them in an offensive manner, the words were hurtful and grossly inappropriate. Consequently, we have decided to suspend Kelly for two weeks, effective immediately”.

Kelly and Tiger settled the misunderstanding and currently are good friends. Kelly remains thankful for the public for providing her with a second chance in her career and thankful for the incident for teaching her a lesson.

Kelly’s journey in the television began at WPTV, a small TV station situated in West Palm Beach. While in her time there she came in contact with American Sportscaster Scott Van Pelt, who later helped her land a job at the Golf Channel.

Kelly joined the Golf Channel in 1995. Upon joining the network she served as an on-course reporter. Besides that, she co-anchored Golf Central, Sprint Sports Games, and Grey Goose 19th Hole. 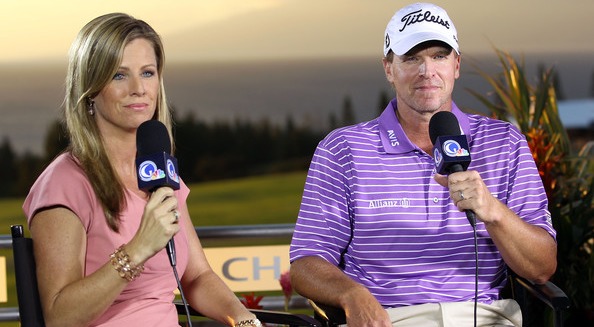 In 2007, the Golf Channel penned a 15-year deal to be named the PGA Tour’s cable home, which resulted in Kelly contributing as play-by-play commentator for the channel, making her the first female to do so. Moreover, she also contributed her voice in a video game titled ‘Tiger Woods PGA Tour’ from 2008-2011, and, caddied Arnold Palmer, for three consecutive years (2006-2008), at the Par-3 contest in the Masters.

She has earned an estimated net worth of 5 million dollars from her career.

Despite Kelly being one of the leading golf anchors, detailed information about her personal life still remains undisclosed. Previously she is believed to have dated numerous men but currently, she seems single.

Having said that, several reports have claimed that she is a lesbian and is currently dating a woman, whose identity has not been disclosed yet.