Skip to content
Home » Entertainment » What is ‘Pimp My Ride’ Ryan Friedlinghaus net worth in 2018?

What is ‘Pimp My Ride’ Ryan Friedlinghaus net worth in 2018? 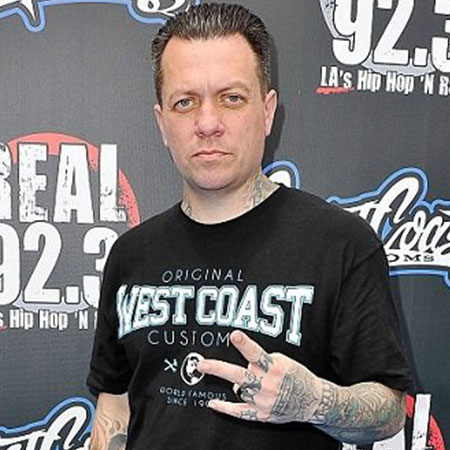 Ryan Friedlinghaus is an American TV personality and a car customization expert, well-known for his appearance on ‘Pimp My Ride.’

WCC is an automobile repair shop, which was inaugurated with an intention to reshape the old cars inside and out.

It was also the subject of ‘Street Customs’ and its follow up, Inside West Coast Customs, which were aired on TLC and Discovery Channel.

WCC has also created vehicles for global brands such as Virgin, Nintendo, and Microsoft.

WCC’s branches has been opened in UAE, China, Japan, Russia, Malaysia, Germany, and in Mexico, following its success in the USA.

Ryan is married to Meagan Elliott. The couple has two sons, Ryan Jr. and Dylan aka Dynamite Dylan, and a daughter, Briana.

Dynamite Dylan is a singer. He collaborated with Jake Paul in a music video, No Competition, which was released on October 26, 2017.

He is currently worth more than $15 million. However, his wealth is expected to rise further with growing business all over the world.