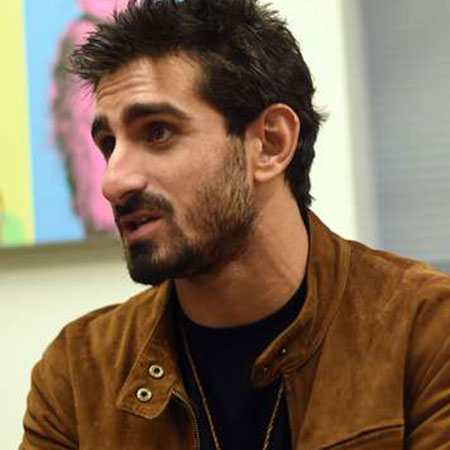 Paul Rosolie is a naturalist, explorer and author, and an award-winning wildlife filmmaker.

He has specialized in threatened ecosystems and species in countries an like Brazil, Peru, Indonesia and India.

Paul has described new ecosystems of Amazon, and he is the first one ever to study about anacondas in the lowland rainforest.

He has spent extensive time traveling with poachers documenting the illegal trade of rare species.

His memoir, Mother of God: An Extraordinary Journey Into the Uncharted Tributaries, became famous for its rare immediacy and depth.

In 2013, he received an award at the United Nations Global Forum on Forests for his Amazonian wildlife short-movie, An Unseen World.

In December 2014, Rosolie was featured being eaten alive by an anaconda, protected by a suit designed specifically for the purpose.

He attempted to feed himself to the giant snake, and the snake attacked him but didn’t swallow him as the title of the special implied.

After its premiere on Discovery on December 7, 2014, ‘Eaten Alive’ was heavily criticized for misleading title.

Later, Rosolie stated that the special was intended to draw attention to wildlife conservation and destruction of the Amazon.

The special was condemned before it’s premiere by critics and PETA as an inhumane publicity stunt, resulting in calls for Discovery to pull the special.

He is happily married to fellow naturalist and adventurer, Gowri Varanashi.

Currently, he is adventuring in the deep forests of India with his wife.