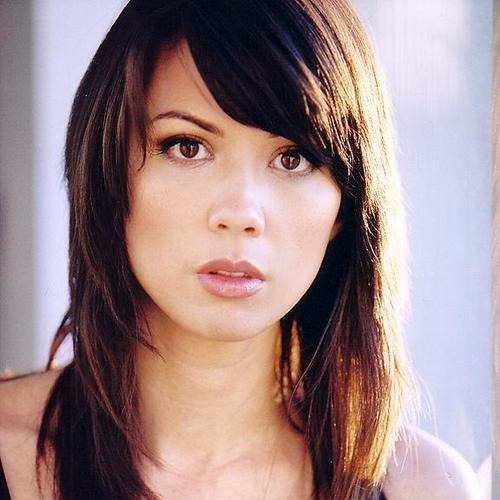 Canadian television and movie actress, Lexa Doig, who shared her familiarity to the small screen through sci-fi adventure television series “Andromeda” is appearing in the recurring role as Ra’s al Ghul’s daughter Talia in the series “Arrow”.

Talia’s existence in the CW series Arrow was determined earlier this year. The Arrow version of the character is explained as “worldly and cultured, and an elite warrior who doesn’t pick sides but rather creates her own”.

Doig will appear for multiple episodes starting from Episode 5.10. It actually is not the first time, the character Talia has appeared in the CW shows, as the character briefly appeared in an episode of “Legends of Tomorrow”.

Talia made her comic book debut in 1971 in “Detective Comics”, co-creation of Dennis O’Neil, Dick Giordano, and Bob Brown.

Before I go for the night – can I just say that #Arrow fans are AWESOME?!

Seriously – thank you for the warm reception! I’m stoked

Lexa’s professional success have always been matched by her personal one. Perhaps, her husband and fairy-tale like married life is the key to her professional accomplishments.

Her love affair followed by marriage and happy life afterward, portray an interesting storyline. The Canadian actress and her loving husband, Michael Shanks, both from the same professional background are often exemplified to have one of the quiet and peaceful marriage in showbiz world as they have already rejoiced their 13th marriage anniversary.

Television series “Andromeda” put them closer as they began sharing a romantic chemistry since they both met each other on the set of the series. While their real-life romance had already blossomed, the so-in-love duo continued their professional journey clasping each other’s hands in numbers of television projects like “Star-Crossed”, “Day of Judgment, Day of Wrath” and “Stargate SG-1”.

Amid their successful professional journey, the meant-for-each-other couple tied theknot on 2nd August 2003. Since then, struggling upon numerous hardships and challenges on their way and tackling it together, they have maintained their love still fresh and intense.

Their paradise is completed with their two young ones plus a child from Shank’s previous relationship.

Doig & Shanks are known to us not only as those converting their most admired onscreen chemistry in real life but also for making themselves recognizable by trying their hands jointly in charities. They have involved as fundraising partners for Multiple Sclerosis Society of Canada.

Lexa Doig and Michael Shanks, who have already spent nearly one and half decade in each other’s close, can be a perfect example of celeb couple taking their personal and professional life hand-in-hand. Liveliness in their relationship has always backed their success.