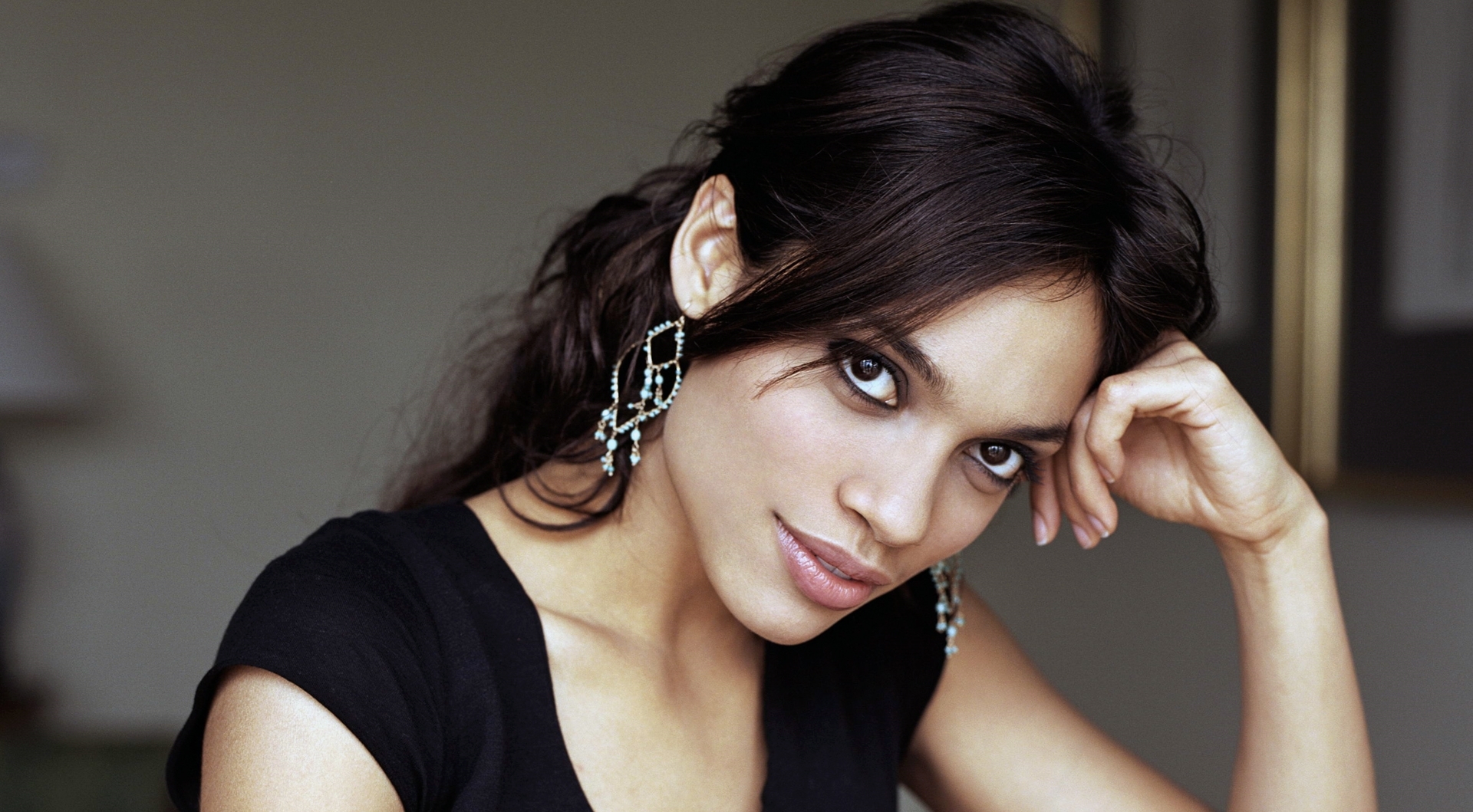 Rosario Dawson is an American actress known for her roles in movies such as The Rundown, Sin City, Men in Black II and much more. Outside the showbiz world, Rosario is highly active in political, social and environmental causes.

Rosario Dawson, one of the most energetic and dynamic performers, was born on May 9, 1979, in New York City. She is of mixed ethnicity as she belongs to Puerto Rican, Afro-Cuban, and Irish ethnicity.

Rosario spends her childhood near a slum in New York City where she had to share the space with people infected with HIV-AIDS. In order to earn her livelihood, Rosario had to work, along with her younger brother.

Rosario possessed the potential and talent to hold the top performers in the showbiz industry, and in 1995 director Larry Clark spotted that talent. The director didn’t hesitate to sign the teenage Rosario to star in his cult movies titled Kids (1995).

The movie, however, didn’t achieve much success in the box office; while on the other hand, Rosario’s performance stole the show. It was the beginning of Rosario Dawson’s Career.

Even after some brief roles in movies, it took time for her career to hit full speed and gain the attention of the world. Slowly and gradually she started delivering some powerful performances.

She was then recognized as the actresses whose roles in her movies defined the problems and the pain that the homeless mothers and drug addict adults faced in New York. Her performances were admired not just by the audiences but also by the critics.

Besides her acting career, the beautiful Latina actress, who stands tall at a height of 5ft 7inches, is passionate about music and singing. Although she never had her own single, she has appeared in some music videos, most notably in The Chemical Brother’s “Out of Control”.

Apart from music she also has a sound interest in Political, Social, and Environmental Causes. She seems active in fighting against the social, environmental and political causes. Her involvement these causes has seen her spent some time in prison as well.

Rosario Dawson, now 37, was born to mother Isabel Celeste, who professionally is a writer and her biological father Patrick C. Harris. Later her mother Isabel married a construction worker Greg Dawson, who raised her and gave her his surname. She is the eldest child of the Dawson family as sister to his younger brother Clay Dawson.

Rosario Dawson, like other celebrities, made headlines because of her love life. Her long list of admirers includes singer Jay-Z, British Director Danny Boyle, French DJ Mathieu Schreyer Hollywood actor Gerard Butler. Despite having such a long list of admirers and love interest, Dawson is yet to tie the knot.

The Latin actress Rosario Dawson is currently associated with her new project titled The Lego Batman Movie, which is scheduled to release in 2017. After almost spending a decade in Hollywood, Rosario Dawson has accumulated a net worth of around 16 million Dollars.