Where is Survivor: Samoa Russell Hantz now? Net worth 2018 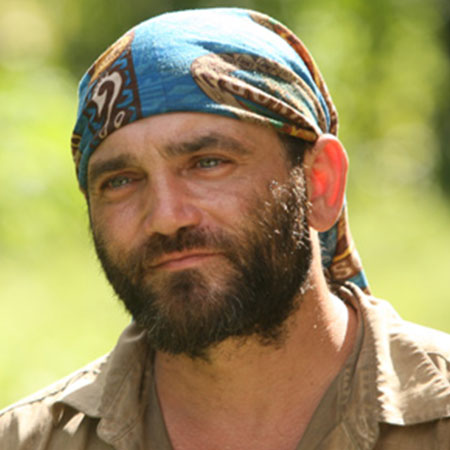 Regarded as the series’ most influential contestant, Hantz appeared on three different seasons of the show.

He became the runner-up on the show’s 19th season ‘Survivor: Samoa’ (2009), losing the title to Natalie White.

He joined the subsequent season, Survivor: Heroes vs. Villains, as a last-minute substitute to Shane Powers from ‘Survivor: Panama.’

He came third in the season after Sandra Diaz-Twine and Parvati Shallow and took home 100k along with the “Sprint Player of the Season” title.

He also earned a nomination for 2010 Teen Choice Awards for his performance in the season.

He returned to the 22nd season, Survivor: Redemption Island, where he was the second player to be eliminated.

In 2011, he was accused of violating his contract by leaking confidential information regarding the show’s results, which he denied.

In 2010, he was one of the first five contestants inducted into the Survivor Hall of Fame.

Some prominent ‘Survivor’ fans, as well as former contestants, have voiced their belief that Hantz should have won the Samoa season.

In 2012, he, along with his brother Shawn and a real estate agent, Kristen Bredehoeft, was featured in A&E series, Flipped Off, as they tried to flip houses in the Houston area.

Throughout the years, he has garnered a net worth of approximately $2 million.

He was previously married to a woman named Melanie, with whom he divorced in 2012. They

In one of his Instagram posts in March, he was seen dipping his leg in a bowl of ice and wrote in the caption, “my My summer is finished #achillesrupture.”

He underwent leg surgery as he tore his achilles. Currently, the survival expert is on the road to recovery.

He hosts the podcast, The Russell Hantz Show, where he recaps the episodes of ‘Survivor.’