Skip to content
Home » Entertainment » How much is Rodney Harrison worth? Find out his salary

How much is Rodney Harrison worth? Find out his salary 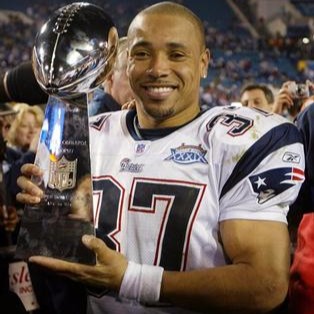 Rodney Harrison has been the winner of 2 Super Bowl rings and has been selected 2 times for Pro Bowl. Officially retired as a football player, Rodney has accumulated total net worth amount around $11.5 million dollars. One of the best safeties in National Football League history, Rodney Harrison has made many accomplishments and records in his over the two-decade long professional journey. He played for five years with New England Patriots eventually announcing retirement on 3rd June 2009. Since retirement, he is working as an analyst for the NBC’s pre-game show Football Night in America.

Rodney Scott was born on 15th December 1972 in Markham, Illinois, United States of America. He is an American citizen by birth and belongs to the multiracial ethnical group.

He is a graduate of Marian Catholic High School. Scott was actively playing football since the time he was studying in high school. He wore varsity numbers while playing for high school team; #26 as a sophomore player, #11 as a junior player and #3 as a senior player.

In 1991, Rodney started playing college football at Western Illinois University. He made many record playing for the University team. In fact, he is school’s record holder holding a record of 28 tackles in the game. 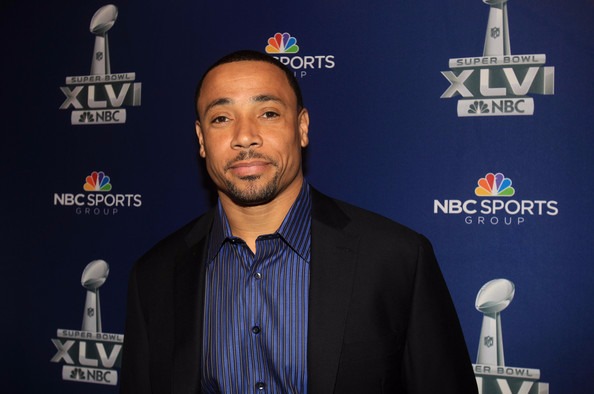 Rodney Harrison takes the spotlight at the NFL season opener

He was even named as defensive captain by his teammates in the first year of 2003 season. Likewise, he earned his 1st Super Bowl ring in his 10th-year league game.

With new football team New England Patriots, he played for five years. He announced his retirement on 3rd June 2009 and started a new journey as an analyst of NBC Sports show Football Night in America.

Discussing his personal life, Rodney Harrison is a married man who is living blissful conjugal life with wife Erika. He has 4 kids with her.

Rodney and Erika knew each other since University days. Rodney once shared the interesting moment with Erika during the time they were studying in same University where he jokingly said to her class has been canceled.

Erika without knowing the fact believed his words and went back to the dorm. She missed a pop quiz because of Rodney’s joke. Erika was angry with him for a long time and also hated him after that. However, Rodney followed her until she forgiven him and ultimately became successful to win her heart.

Rodney Harrison has a jaw-dropping net worth

Rodney Scott was the 1st player in NFL history to score touchdowns on an interception return, kickoff return and fumble return in the same season.

Rodney also became one of the 12 players in NFL history to hold a record of making 20 interceptions and 20 sacks. His overall career stats from starting professional NFL journey tell all his success story. He has been thoroughly impressive all his career. 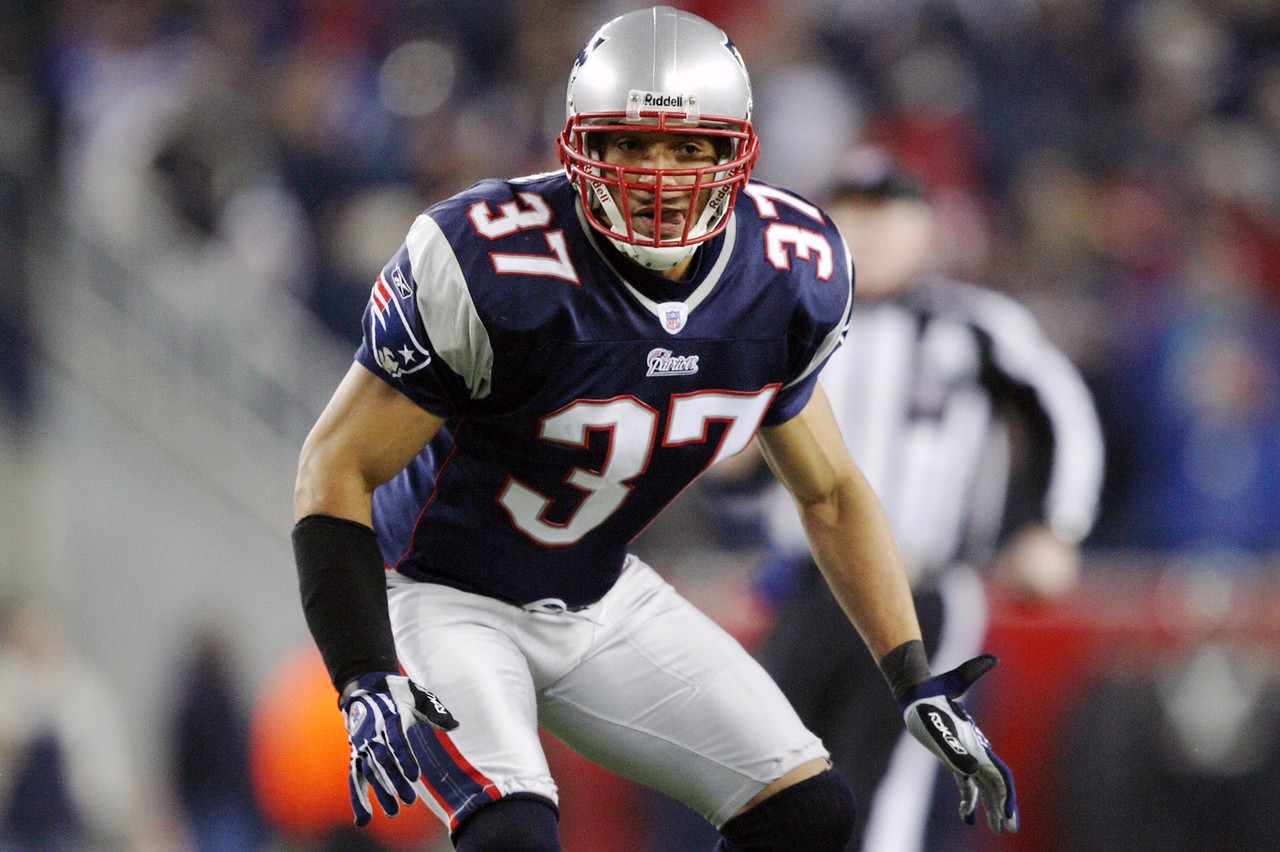 Rodney is often considered as one of best safeties in NFL. In 2004, he was voted as the dirtiest player by his peers in the survey conducted by the Sports Illustrated. Likewise, he also topped the list of dirtiest player among other NFL players in 2006. 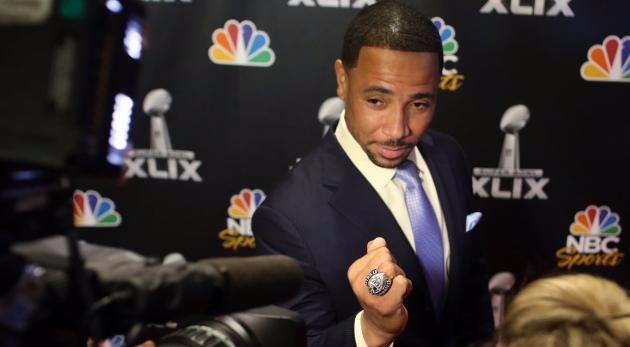 Rodney’s salary figure increased in great number in 2006 as he was getting the best figure of $2100000. The last two years of Rodney’s involvement at the professional football team New England Patriots also earned him quite a good salary amount getting him pay check amount equal to $2000000 and $3000000 respectively.

Rodney Harrison has collected massive net worth amount throughout his long professional journey. His estimated net worth is believed to be around $11.5 million dollars. Right now, he is associated with the sports world as an analyst of NBC Sports show Football Night in America.