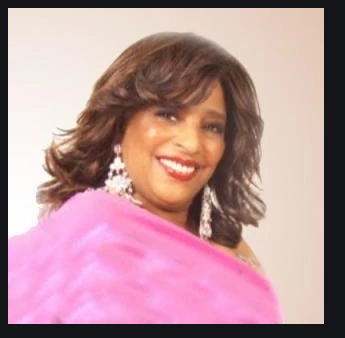 Joyce Vincent Wilson is an American singer, and probably most famous for being one-third of the group Tony Orlando and Dawn. Beside that as an original member to the 1970s group, who later had their own successful television program, she was featured on hit singles like “He Don’t Love You (Like I Love You)”, “Tie a Yellow Ribbon Round the Ole Oak Tree” and “Mornin’ Beautiful”. Wilson continues singing to this day, usually with her sister, Pamela Vincent. At present time, her net worth has not yet disclosed with appropriate numerical figure due to some unknown reasons.

Vincent was born on December 14, 1946 in Detroit, Michigan, United States. Although the exact date of her career startup has not yet disclosed but, she was offered a chance to replace original Supremes member Mary Wilson in the Supremes, with members Scherrie Payne and Susaye Greene, before it was determined by Motown that the group should not continue without any original members. Wilson sang as a backing vocalist on Payne and Greene’s duet album, Partners, in 1979, which was originally conceived as a Supremes album.

There are many remarkable dates in her career journey by now as on April 2007, Joyce had stepped in as a last-minute replacement for Freddi Poole, who was unable to join her group the Former Ladies of the Supremes, on a tour of Japan. In June 2008, Joyce stepped in to replace Lynda Lawrence on a tour of England. Again in September 2009, Joyce replaced Freddie Poole as a member of the Former Ladies of the Supremes, which is now billed as Scherrie Payne and Lynda Laurence. Joyce and her sister Pam also perform with the “Inspirational Voices of Free” choir.

Joyce and Pam are also members of the group Tour de 4Force. This 5-piece group includes both Joyce and Pam, as well as Jim Gilstrap, Theresa Davis and former Supreme Scherrie Payne.