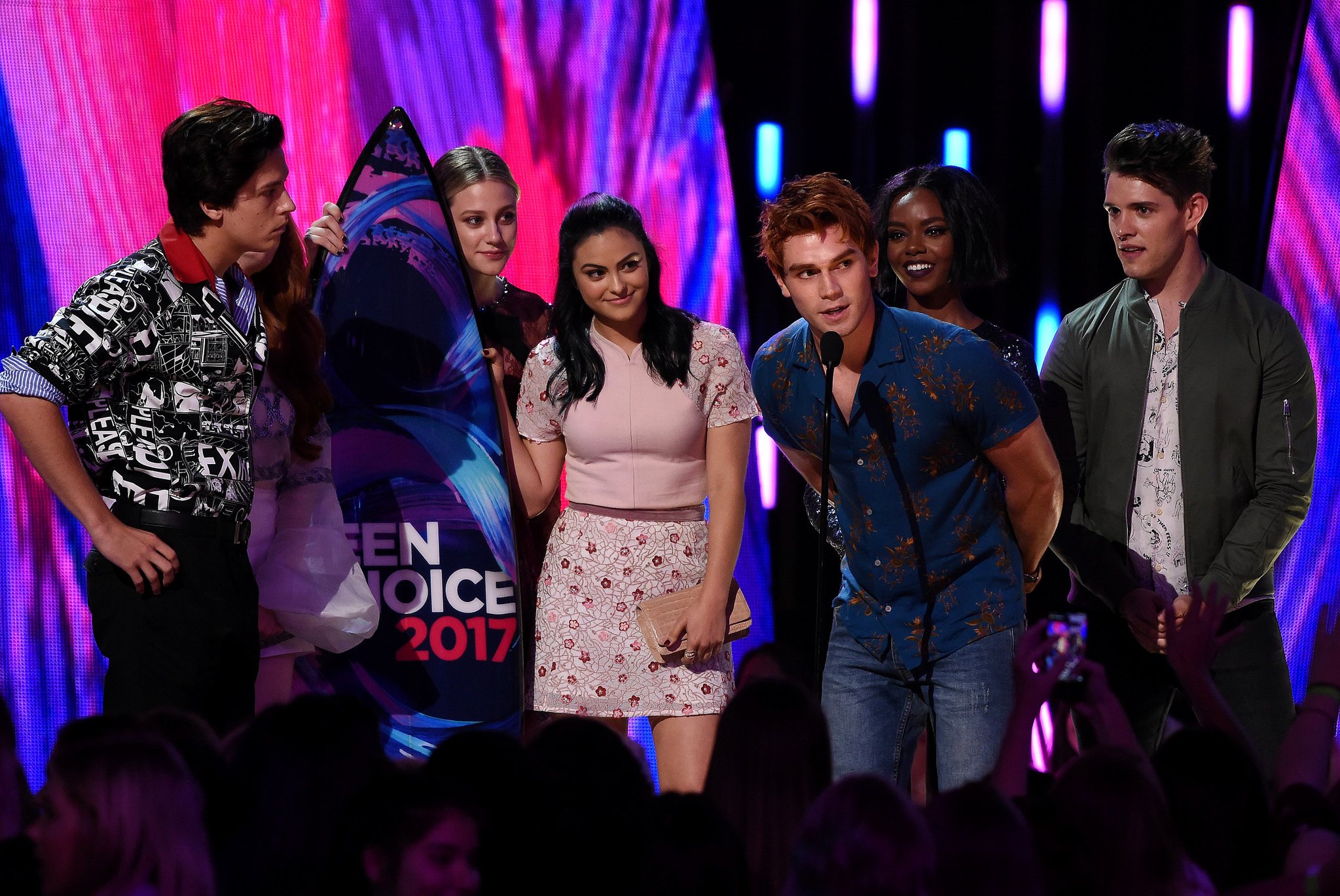 The show’s first season has received much hype for its dark spin on the classic Archie Comics. Former Disney star Cole Sprouse stars as Jughead while a lot of faces have been cast in main roles such as Lili Reinhart, K.J. Apa, Camila Mendes, Madelaine Petsch, Ashleigh Murray, and Casey Cott.