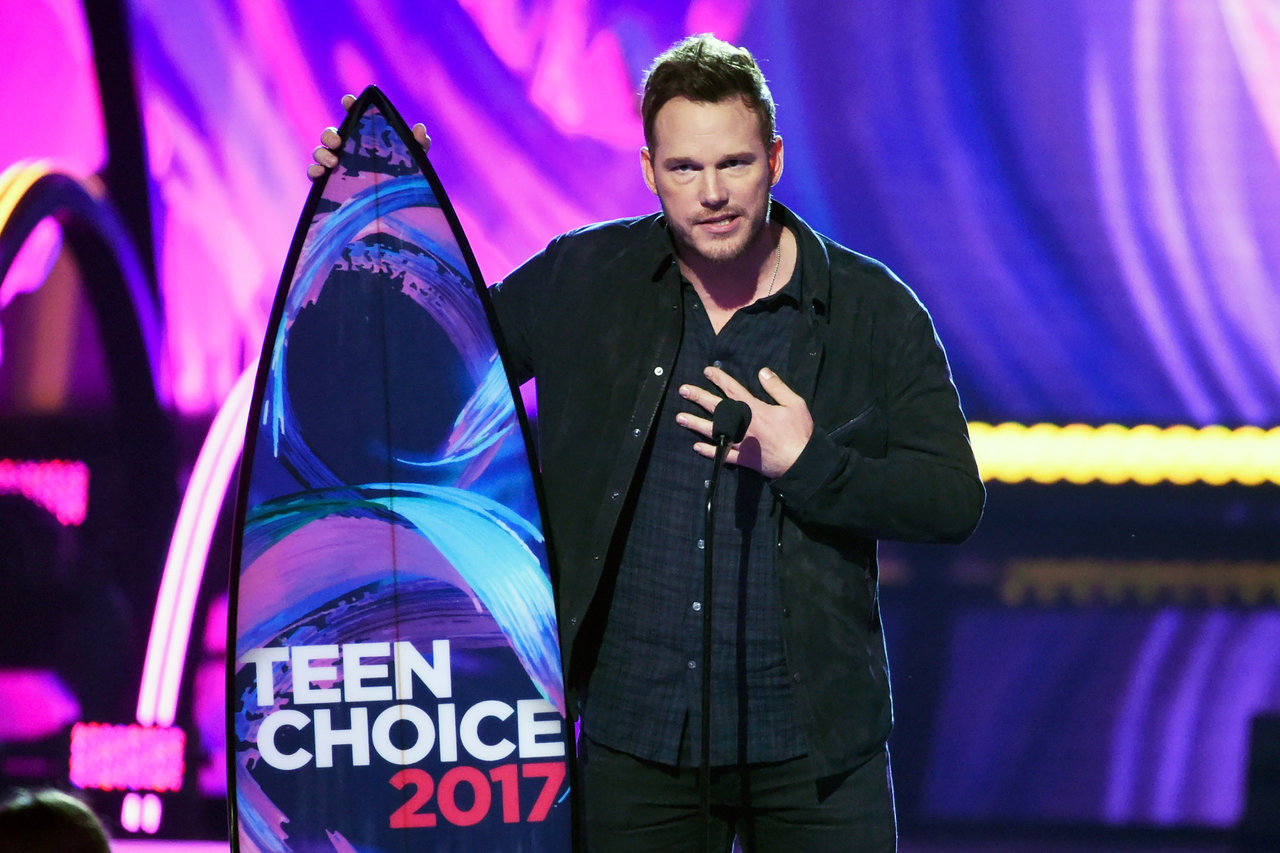 Chris Pratt was awarded the Choice Sci-Fi Movie Actor for his role in Guardians of the Galaxy Vol. 2 at the Teen Choice Awards 2017.

Chris Pratt and Anna Faris divorced because of fame. [DETAILS]