Skip to content
Home » Entertainment » How much is former Deep Purple guitarist Ritchie Blackmore worth?

How much is former Deep Purple guitarist Ritchie Blackmore worth? 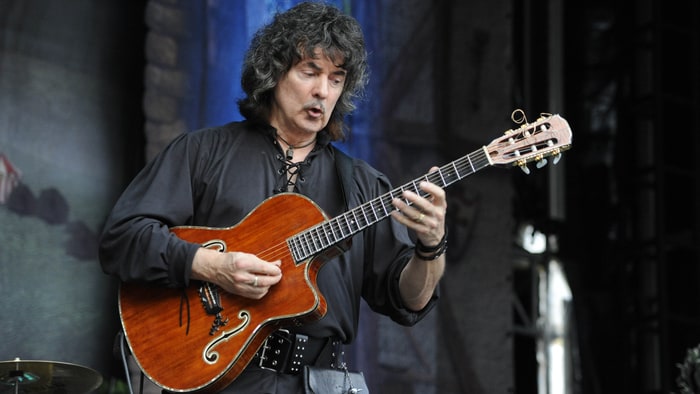 Ritchie Blackmore has an estimated net worth of $12 million. The English guitarist has been able to accumulate such a huge amount from his involvement with Deep Purple, which he founded in 1968. In 2015, he claimed that he’s still owed £750,000 in royalties from his former band.

Ritchie Blackmore claimed he had been underpaid 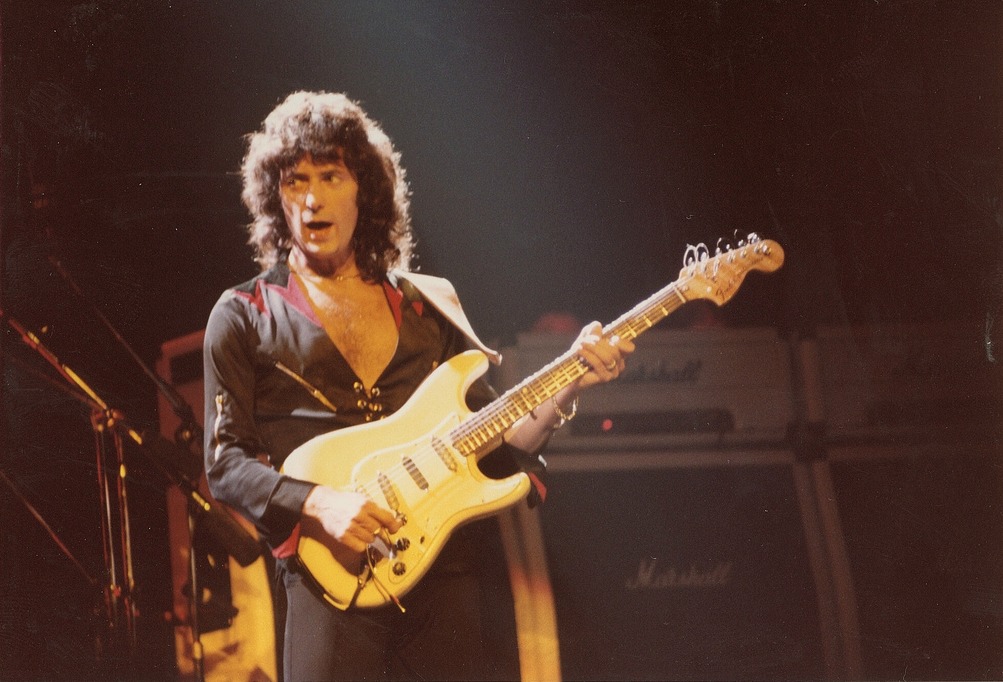 In 2015, Blackmore sued two management companies, claiming that he had not received his share of profits from Deep Purple over the years.

As the lead guitarist of the heavy metal band, Blackmore penned many popular songs including Black Knight, Smoke on the Water and Highway Star.

He performed as a guitarist for Deep Purple for seven years and left in 1975 to form Rainbow.

How much is Chris Fehn’s net worth from Slipknot? See his unmasked pics 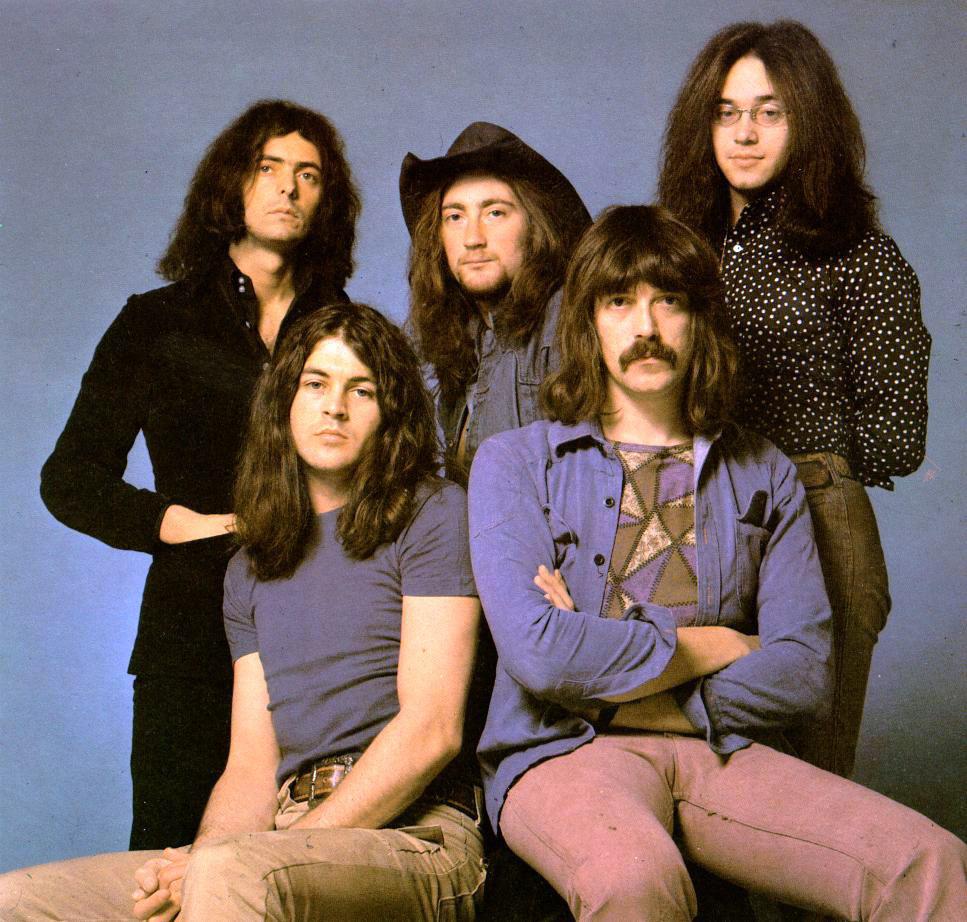 However, the agreement didn’t involve Blackmore and he claimed in 2015 that he was entitled to receive 1/5th of 85% of the earnings from Deep Purple’s 14 albums. This includes the band’s 1972 album Machine Head, which featured their greatest hit Smoke on the Water.