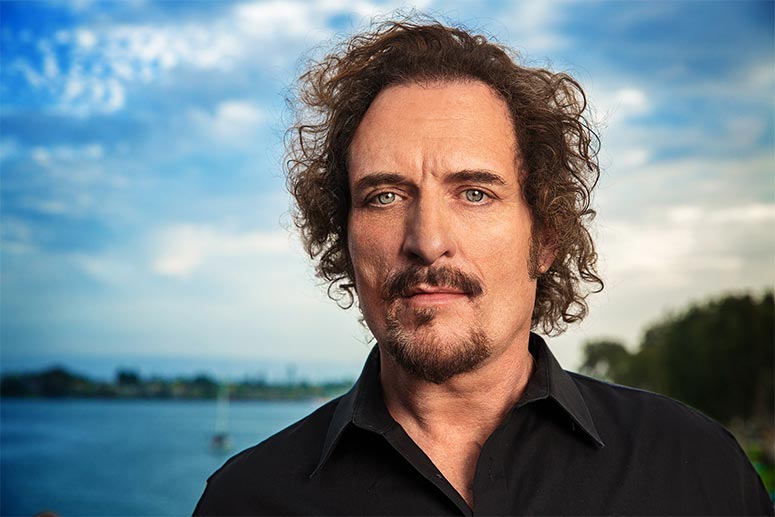 Kim Coates is well-known for performing in several Canadian and American films and TV shows. He is loved by many for his work in the FX series Sons of Anarchy as Alexander “Tig” Trager. More recently, he has performed on the stage in the main role of Jez Butterworth’s Jerusalem.

Kim Coates was born on January 21, 1958, in Saskatoon, Saskatchewan, Canada. He is the son of Frederick J. Coates and Joyce Coates.

He enrolled at the University of Saskatchewan where he saw a play for the first time.He joined drama course as an elective. He graduated with BA in drama in 1981. His experience in the drama further inspired him to pursue an acting career. 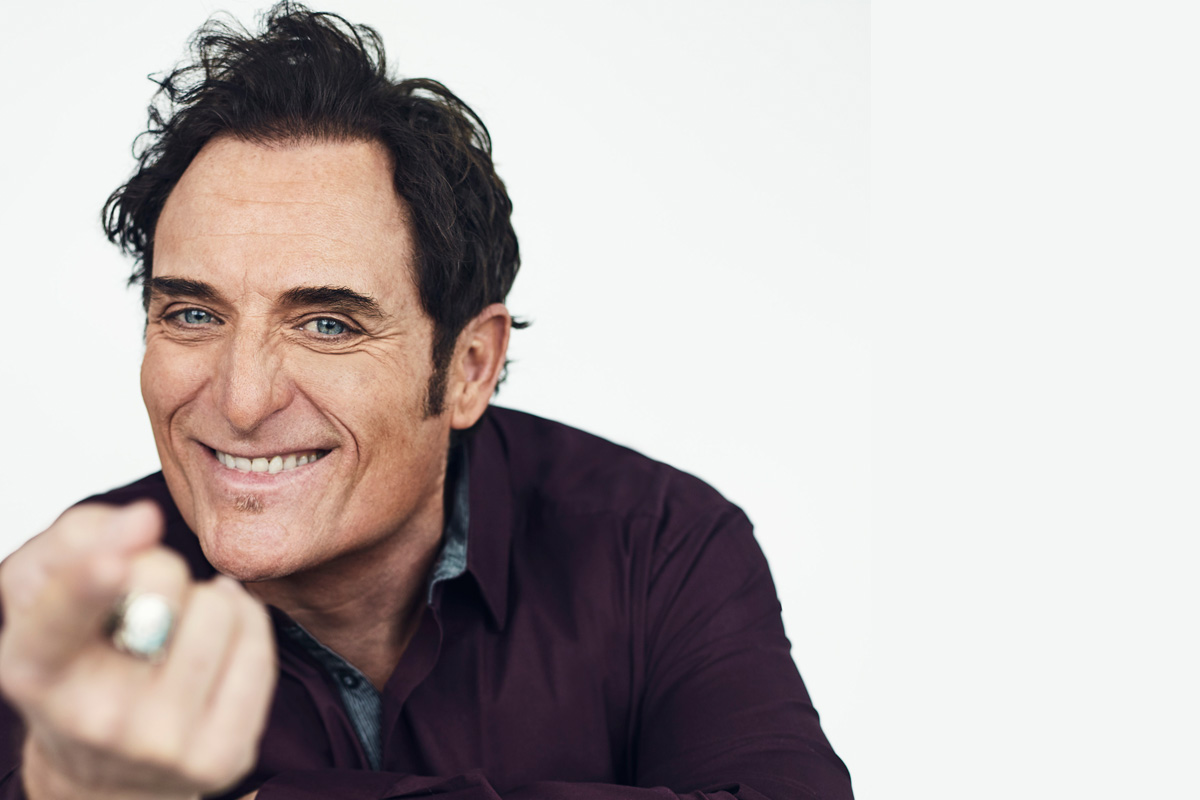 He is a recipient of honorable Doctors of Letters from his alma mater, University of Saskatchewan. He was honored with the degree on June 6, 2017.

Starting off acting performing in plays, Kim, later on, made his film debut in The Boy in Blue in 1986. Though the role was small, that led him to several other opportunities. After starring in minor roles in few films, he landed in the Two Warner Brother’s hit movie, The Last Boy Scout in 1991.

The hit film was then followed by Under Cover of Darkness, Innocent Blood, Dead Before Dawn and The Client. Further, he made an appearance in the Academy Award-winning movies Black Hawk Down and Pearl Harbor. 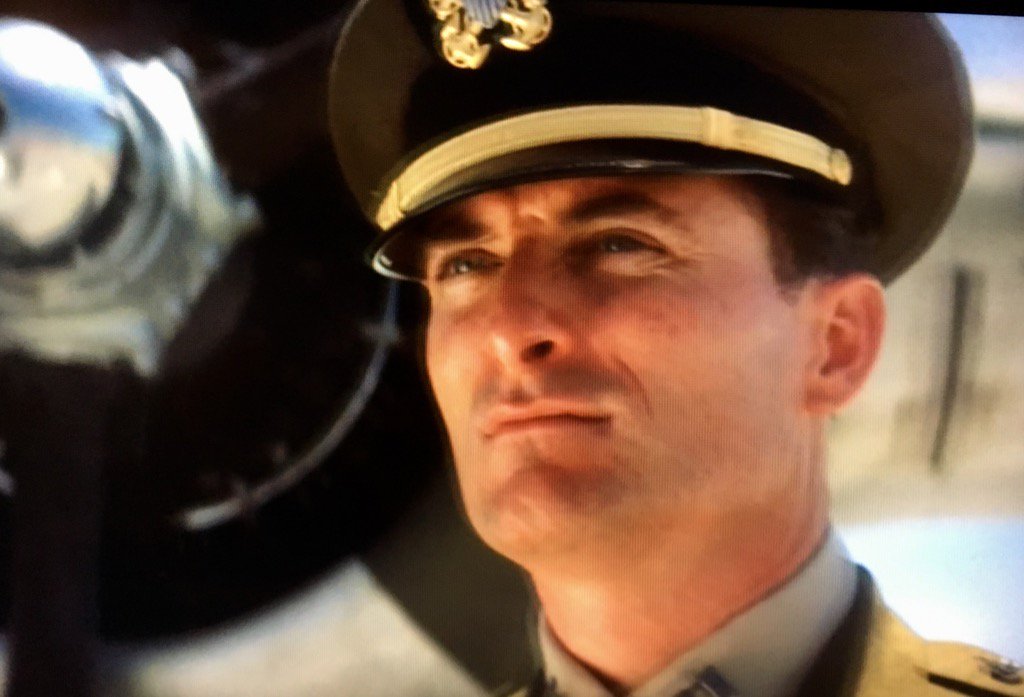 Throughout his triumphal career, he has contributed a lot to the entertainment with several hit titles. He has also appeared in Waterworld, Unforgettable, Married to a Stranger, Auggie Rose, and much more.

David Labrava bio: Everything to know about Sons of Anarchy fame!

Starring in the small screen in 1987 in Miami Vice, he further appeared in several TV series. His prominent guest role includes CSI, CSI NY, Prison Break and Cold Case. His performance in the HBO’s Dead Silence earned him Gemini nominations for Best Actor in Featured Supporting Role. Also, his work in The Outer Limits led him to Gemini Award nomination for Best Performance in a Guest Role Dramatic series. 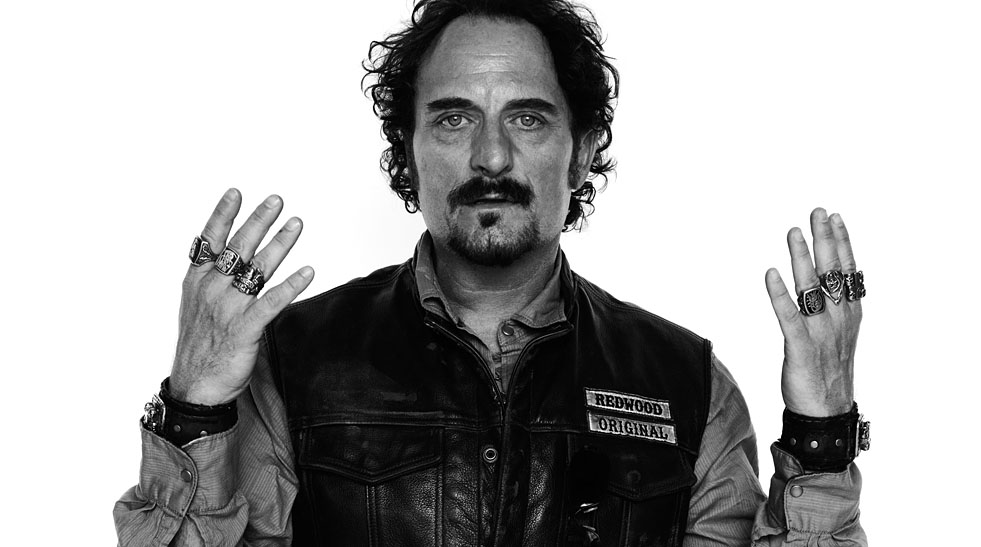 His outstanding performances in the series landed him in the role as Alexander “Tig” Trager, the motorcycle club’s sergeant at arms, in Sons of Anarchy. More recently, he has appeared in Godless, Kevin Can Wait and Bad Blood. As of 2018, he is working in Ghost as the main character.

He has starred in drama A Streetcar Named Desire as Stanley Kowalski at the Stratford Festival in Canada. He was the youngest ever to play the title role. Since then he has appeared in over fifty plays in North America. 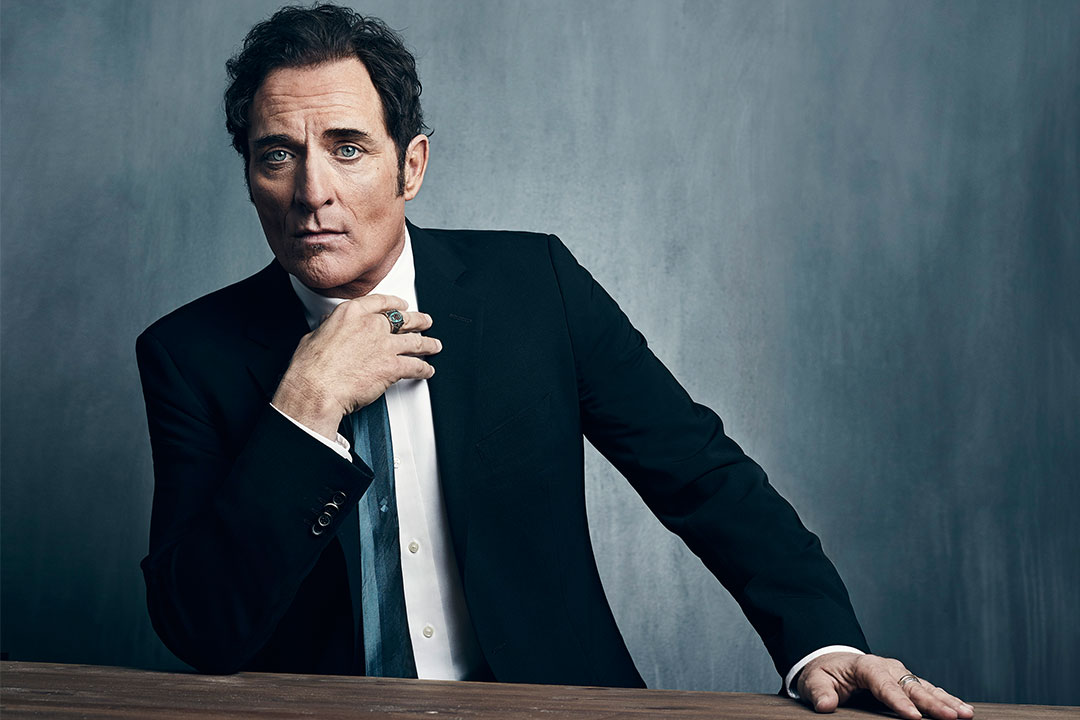 Kim who became the citizen of United States in 2010, has been contributing the entertainment industry for almost three decades now.  which has helped him earn fame and fortune both. As of 2018, he has an accumulated net worth of $4 million.

Other than the successful acting career of Kim Coates, his fans are very much interested in his personal life. The Sons of Anarchy fame is married to Diana. The couple has been sharing blissful married life since 1984. 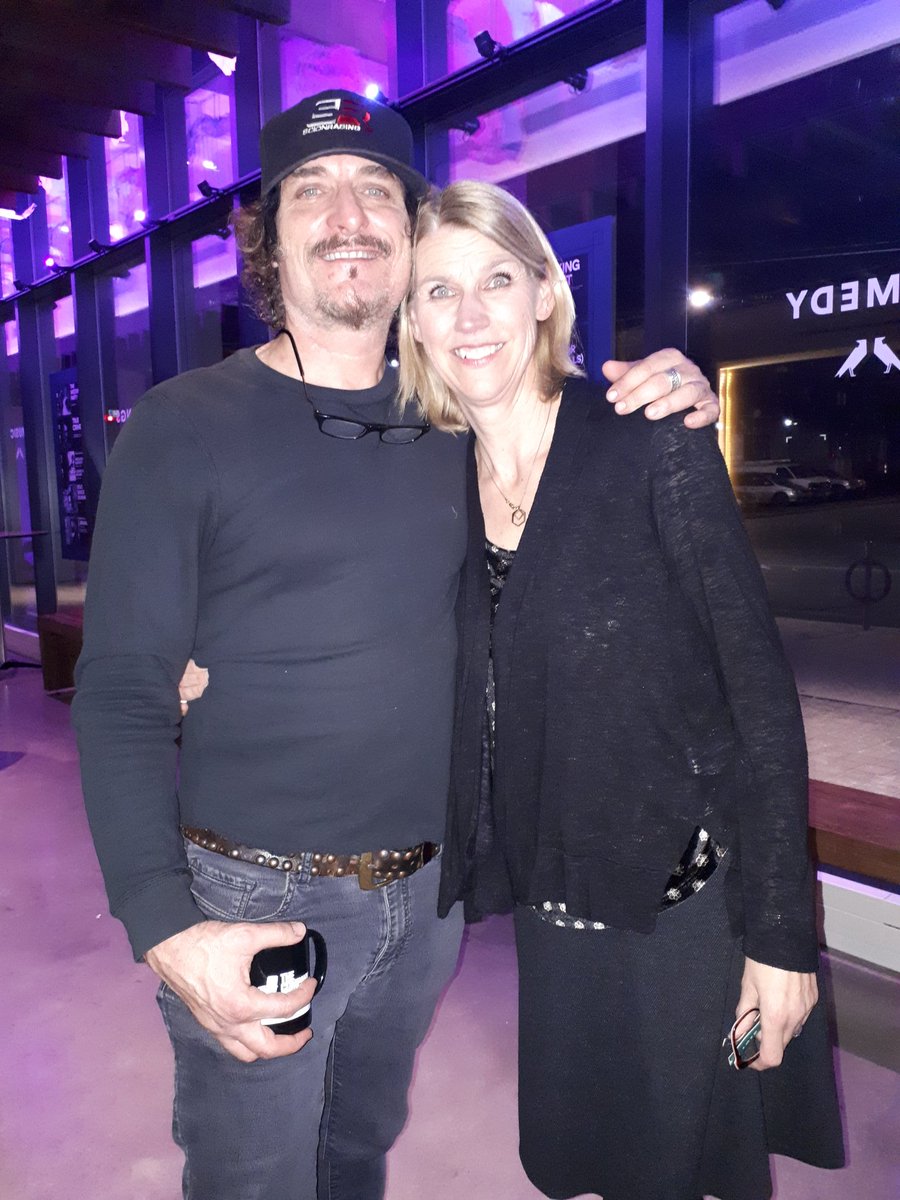 Kim shares two children, Kyla and Brenna with his wife of years. As of 2018, the family of four is living in Los Angeles, California.

Who is Sons of Anarchy star Maggie Siff married to ?

Kim Coates is quite active on Twitter. He frequently updates about his day-to-day life, his daughters- wife and his work. He has 383k followers on Twitter.