Rick Petko is Returning Back on Track 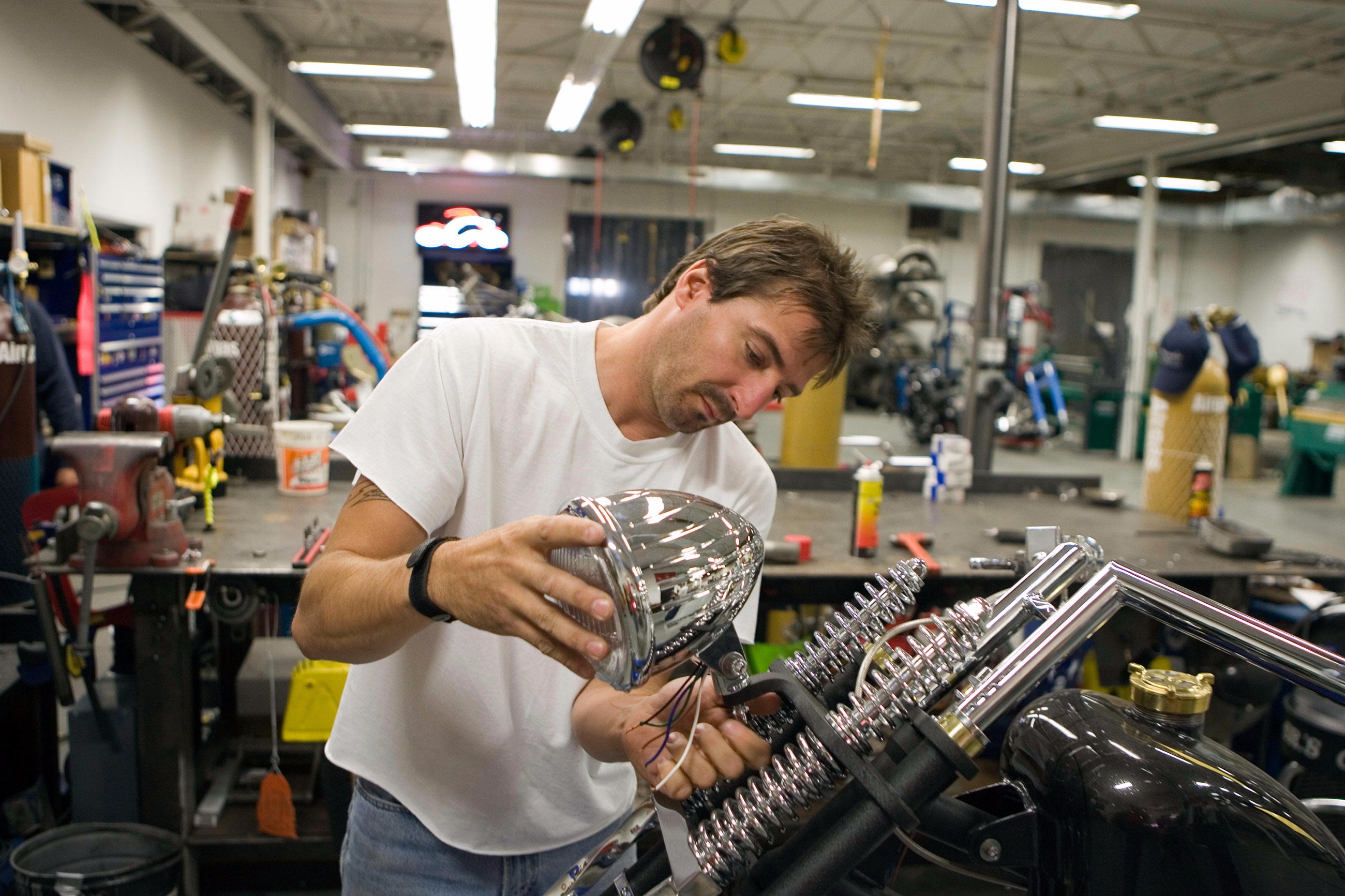 The former cast of American Chopper, Rick Petko, is returning on track! Rick Petko, who worked as a fabricator and mechanic at the Orange County Choppers, revealed that he is getting back on track.

Rick Petko is Competing in Sons of Speed

The 50 years old mechanic posted an image on Instagram on February 19 with a caption that reads, “Super excited to get back out on the track, March 9 New Smyrna Speedway, Sons of Speed, 50 entries in the races some are 100+ years old, my Indian is 100 this year and ready to rip #??USA #1919 #indian #boardtrackracer #gofastturnleft #sonsofspeed.”

Rick is set to participate in Billy Lane’s Sons of Speed Vintage Motorcycle Race 2019, taking place on March 9, 2019. During the Daytona Bike Week at New Smyrna Speedway’s half-mile racetrack, the race will occur.

Rick had posted a video of his motorbike on his Instagram account on January 28, revealing that he was ready for the Daytona tracks. Motorhead from childhood, Rick often participates in vintage motorcycle races.

He joined OCC in 2003 and started appearing on American Chopper in its inaugural season. Later, he left the show in 2017. He currently runs his fabrication shop in downtown Stroudsburg in Pocono and makes knives during his leisure time, often posting images on his Instagram.

What happened to Paul Teutul Sr. from American Chopper? Reuniting with son in a new season?