Faith Hill and Tim McGraw Marriage: Together for eternity 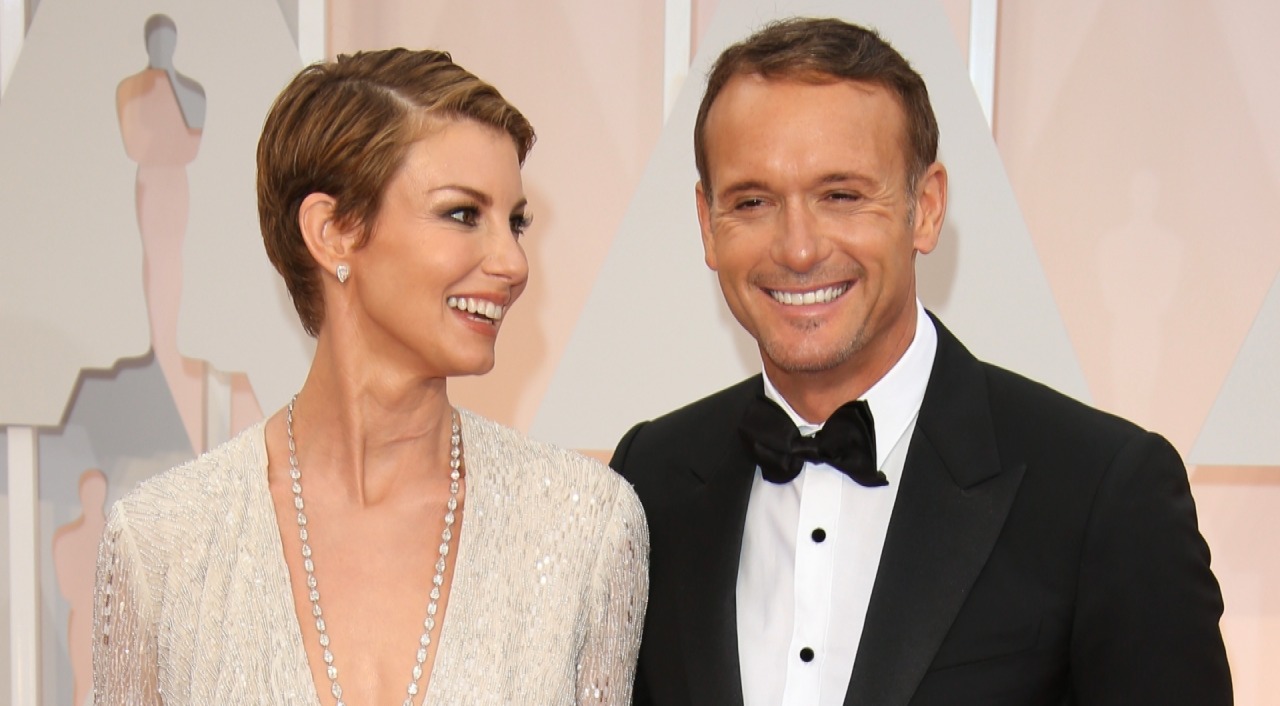 Country music megastars Faith Hill and Tim McGraw have been the modeled couple. Married for over two decades, the couple has it all on the surface. But, none of the success stories is without ups and downs. It’s been impressive to see the couple intact throughout these years, but divorce rumors making headlines have made us believe that something is going behind the scenes.

However, their vivid love has always helped them rest all the hindrances and remain the perfect duo professionally and personally. So, what are the secrets to their enduring relationship? Check out some exciting truths behind the good old country love story.

Faith and Tim first met at a Country Radio Seminar, a showcase for new artists, in 1994 when Faith was still not over her public divorce with record producer Daniel Hill.

At the time, Tim was seeing another woman, but he was smitten by Faith at first sight. Later, in 1996, they were on the road together for the Spontaneous Combustion Tour. Faith had recently engaged to her former producer, Scott Hendricks, and Tim had just faced a broken engagement. Their affair began during the tour.

After discovering that Faith was pregnant with their first child, the couple decided to tie the knot to officiate their relationship before welcoming their baby into the world.

They invited their family and friends over for a softball game and a concert in McGraw’s hometown of Rayville, Louisiana, which turned out to be a grand surprise. Faith, three months pregnant, was wearing a simple white dress, and Tim was in jeans when they shared vows on October 6, 1996. Since then, they have endeavored never to be apart for more than three days.

Apart from being a power couple, they also share a love for music. They often hit the road and make music together.

Their fans were delighted after their first collaborative album, The Rest of Our Life, released in 2017, and Soul2Soul: The World Tour (Apr 7, 2017, to July 24, 2018). The tour collected $89 million with sales of 1.1 million tickets. They did a total of 112 shows in the US and Europe. The pair has mutual respect’s talent. Faith confided,

“I watch him perform and still to this day I’m awed by it. Tim is the absolute best entertainer, hands down. He can bring a crowd to their feet with the motion of his hand. He knows how to deliver songs to the fans and make them feel like he’s singing to them.”

“I could listen to her sing all night. She’s such a powerhouse that it forces me to raise my game every night.”

Faith treated her family life extremely seriously and was giving her kids the best upbringing imaginable. She has been open about her love for family in interviews.

Tim, a loving husband, calls Faith his music inspiration, and as soon as he became a dad, his priority shifted toward his little ones.

“It gives everything a focus. You feel like you got your arms around everything, and you know where your life’s headed. You just find a peace you never had before….I had a very dysfunctional childhood. So, I wanted what I didn’t have: a stable family.”

What is Garth Brooks’s Net Worth? Tour Dates

Faith Hill and Tim McGraw Standing Against the Odds!

Despite being happily married, Faith and Tim were often struck by the rumors of a rocky marriage. But, the pair always stood up to prove their marriage goals.

Speaking against the naysayers, Faith once stated,

“I’ve had an affair with my makeup artist, a female; an affair with my hairstylist; my marriage is on the rocks; Maggie is not Tim’s child, the naysayers. I don’t need their approval. I have too much going on. If that’s their entertainment, fine.”

Once there were rumors that they were not feeling connected to each other and were together just because of their kids. But they’ve debunked all the tittle-tattles time and again. Faith supported Tim through his tough times when he was into drugs and alcohol. Tim stated,

“I knew I had that ­instability and dysfunction in me, from the way I grew up. And when I met Faith, I knew I needed her in my life–to keep me stable, solid and on track.”

The little-known truths behind A Star is Born.