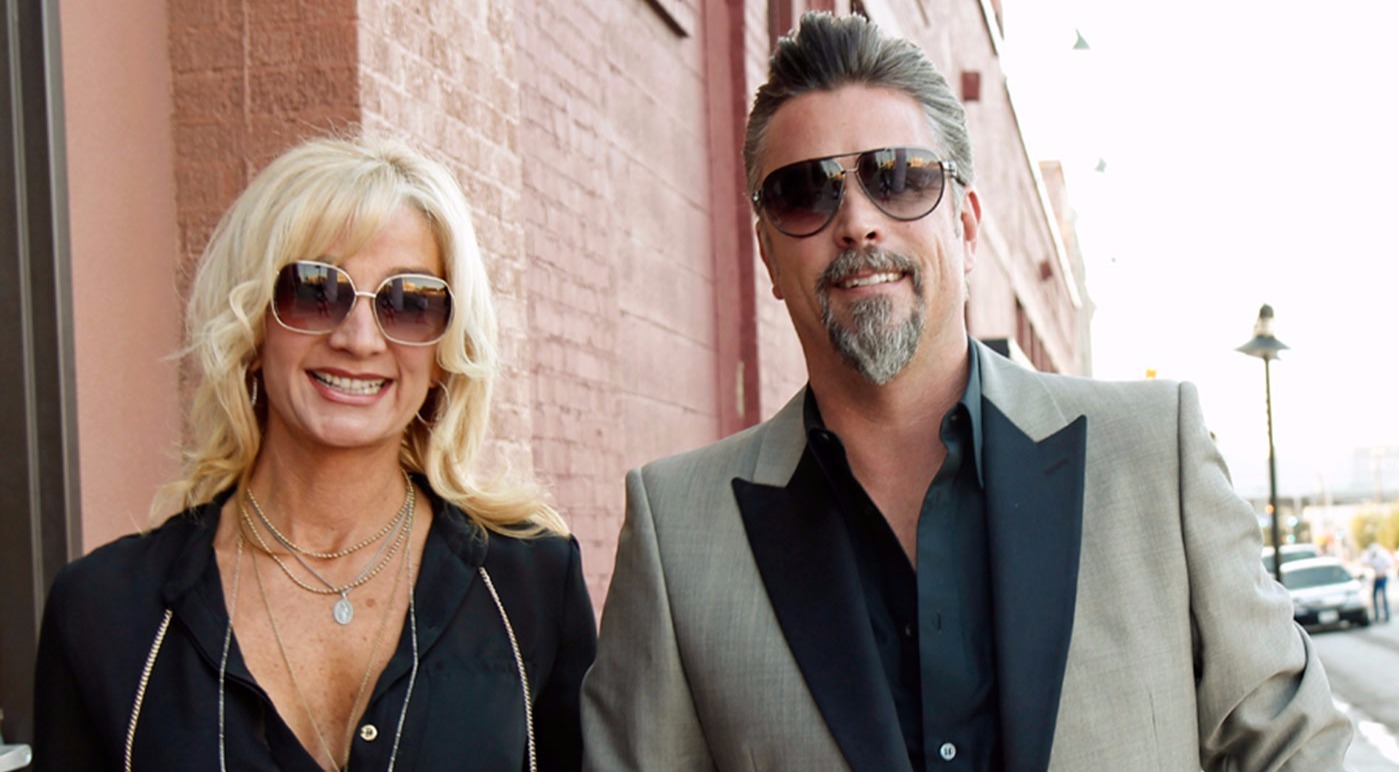 Richard Rawlings, the star of the famous reality TV show, Fast N’ Loud, has a unique taste in cars.

His shop, Gas Monkey Garage, is featured in the Discovery reality television series, Fast N’ Loud, since its inception in 2012.

According to Richard, everyone wants to know what his favorite cars are.

So, here are Richard Rawlings’ 5 favorite cars (To Be Displayed)

Richard owned a Trans AM, which had a 6.6-litre engine with a 4-speed transmission, when he was in High School.

He also revealed that his car had honeycombs wheels and T-tops.

According to Richard, he has gone over 200 miles an hour on US freeways in this cannonball world record car.

Richard and Dennis Collins seemingly broke the Transcontinental record with the 550 Maranello in 2007.

The record was broken in 2014 by Ed Bolian, co-driver Dave Black and wingman Dan Huang.

Richard Rawlings’ one of the favorites is 1968 Shelby GT350. He owned a bunch of these cars in the past.

He also mentioned that the ‘68 Shelby was made for those who want to go fast and raise hell in the streets.

Richard sold all of the ‘36 Ford that has come through his shop, Gas Monkey Garage, and still regrets it.

He said that he loves the car because it’s cool and that the car is on his bucket list as well.

According to Richard, ‘32 Ford is what started Hot Rod across the board in America because its what Americans look for.

He also revealed that he loves all the ‘32 Fords. Be it a three window, roadster or Coupe.