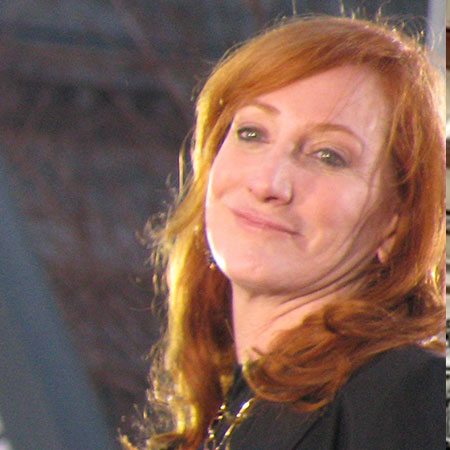 She was born in Deal, New Jersey, on July 29, 1953, to Patricia Scialfa and Joseph Scialfa.

Scialfa graduated from Asbury Park High School in 1971. She has a bachelor’s degree in music from New York University.

After graduating, she struggled initially, and even worked as a busker and waitress in Greenwich Village for a few years, before her vocal talent took over.

She auditioned for E Street Band when she was just 17 and has been a part of it since 1984.

However, she gained major recognition only in 1993 following the release of her debut solo album, Rumble Doll.

She married bandmate, Bruce Springsteen, on June 8, 1991, and has three children, Evan, Jessica, and Sam with him.

The couple was last spotted together enjoying a sun-soaked holiday on the Mediterranean island of Ibiza. As of 2018, the couple is living in Colts Neck, New Jersey.

She has an estimated net worth of $50 million which she mostly accumulated through her music career.