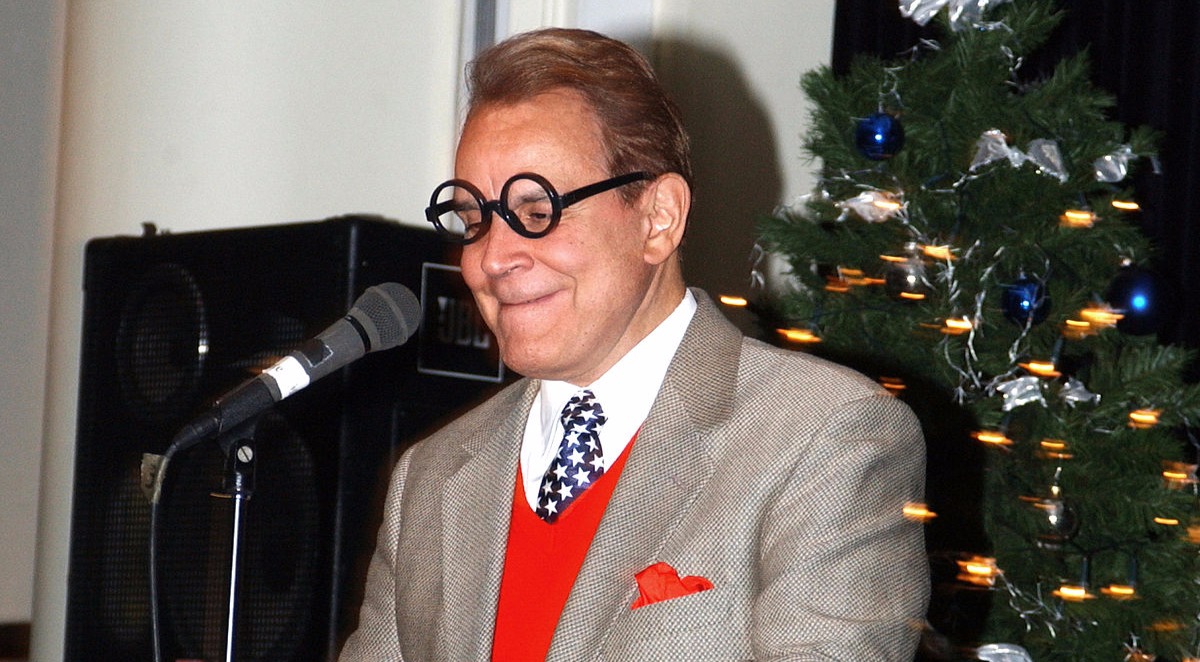 Rich Little is a Canadian-American voice actor who is famous for his impressions of celebrities such as James Mason, Johnny Carson, and President Richard Nixon. As an impressionist, he has made appearances in various American talk shows such as The Judy Garland Show, The Tonight Show, The Julie Andrews Hour, and in the 1970s, appeared regularly on The Dean Martin Celebrity Roasts.

Rich was born on November 26, 1938, as Richard Caruthers Little in Ottawa, Ontario, Canada, to Dr. Lawrence Peniston and Elizabeth Maud. By the time he was 17, he was already performing in night clubs. He began acting at the Ottawa Little Theatre and went on to win his first award at the Eastern Ontario Drama Festival.

After releasing two albums as an impressionist, Rich appeared for the first time in American television in The Judy Garland Show. Rich voiced the Pink Panther in 1965’s Sink Pink, and Pink Ice. A year later, he was seen in the ABC-TV sitcom, Love on a Rooftop. Later, Rich made appearances in That Girl, The Flying Nun, and Petticoat Junction.

His impressions on The ABC Comedy Hour segment called The Kopycats also made him popular. For his contributions to the entertainment industry, his name was inducted into Canada’s Walk of Fame in 1998. Reportedly, his net worth is $5 million. He is presently hosting nightly shows titled Rich Little Live in Las Vegas.