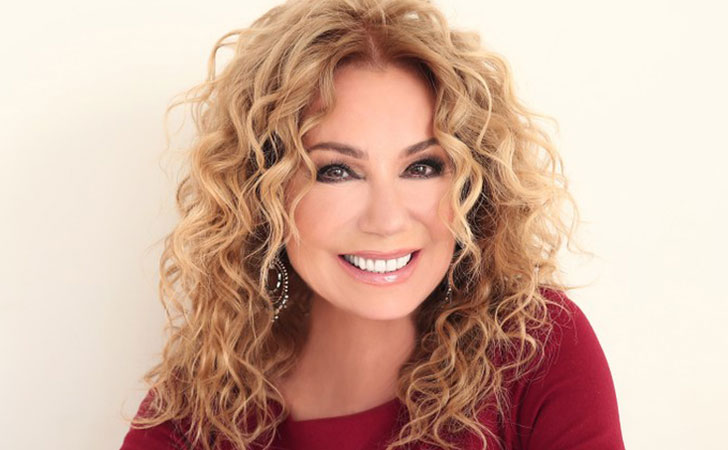 An American television host, singer, songwriter, comedian and actress, ‘Kathie Lee Gifford’ was born on August 16, 1953 in Paris, France. Gifford is best known for her 15-year run on the talk show ‘Live! With Regis and Kathie Lee’. In the talk show, she worked as a co-host along with Regis Philbin. Being a part of ‘Today’ team, she has earned 11 Daytime Emmy nominations and won her first Daytime Emmy in the year 2010. Her first television exposure was of Tom Kennedy’s singer/sidekick on ‘Name That Tune’ which came on-air from 1974 to 1978. In the beginning of 1984, she appeared in television advertisements for Carnival Cruise Lines. Kathie started co-hosting the fourth hour of ‘Today’ on April 7, 2008 along with Hoda Kotb. Gifford is also contributing as NBC News correspondent and occasionally appears on 7 a.m. to 10 a.m. on ‘Today’. As of 2014, she has earned total net worth amount of $20 million.

During her high school days, she was a singer in a folk group. She attended Oral Roberts University in Tulsa, Oklahoma where she studied drama and music. She has made several guest appearances in the several movies and television series. She has also independently released albums on CD which includes 2000’s ‘The Heart of a Woman’. Gifford became a special correspondent on ‘The Insider’ in September 2005. In December 2006, she portrayed the role of Miss Hannigan in a concert performance of Annie at the Madison Square Garden. She is now running her show called ‘Live! With Kelly and Michael’. Gifford received the Mousecar Award by Disney’s CEO, Michael Eisner. She was seen as a guest star on ‘The Suite Life On Deck’ on March 27, 2010. Besides this, she also appeared on NBC’s ‘Celebrity Family Feud’ on July 1, 2008. Gifford along with her family and friends competed against the cast of ‘Dog The Bounty Hunter’ where her family won the massive amount of $50,000 for ‘The Association to Benefit Children’. Apart from all this, she started working in a musical theatre in the late period of 1990s. Currently, she is working on a musical adaptation of ‘It’s a Wonderful Life’ along with John McDaniel.