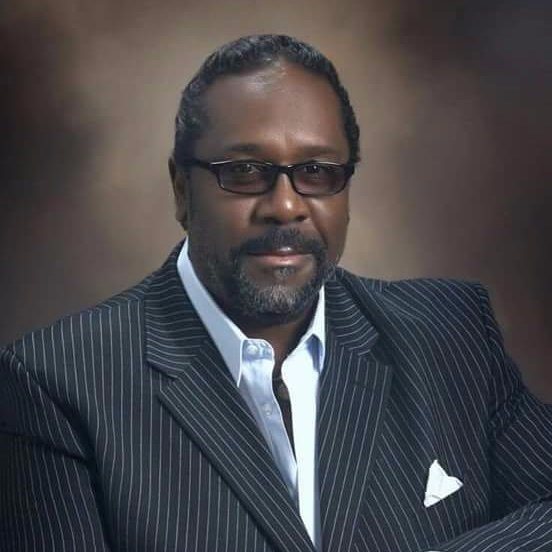 Demond Wilson is best known for playing the role of Lamont Sanford in the 1970s NBC sitcom ‘Sanford and Son’. He served in the US army from the year 1966 to 1968 and was included in the 4th Infantry Division in Vietnam. He has an estimated net worth of $1.5 million.

Demond Wilson desired a career in entertainment since his childhood

Demond was featured in the several Broadway and Off Broadway stage productions prior moving to Hollywood. He appeared in guest roles on several television series like ‘Mission: Impossible’ and ‘All in the Family’. Wilson has also acted in the movies like ‘The Dealing’ and ‘The Organization’.

After appearing as a robber on ‘All in the Family’ in 1971, Demond played the role of Lamont Sanford in NBC sitcom ‘Sanford and Son’. He rose to popularity after his phenomenal character play of Sanford Lamont.

However, after three years in the series, he walked off the show in 1974 following a salary dispute with the producers. Between 1980 and 1981, Foxx tried to revive the show with Demond but he refused to be a part of the series again.

After the ‘Sanford and Son’, Demond starred in a short-lived CBS-TV comedy series ‘Baby, I’m Back’ and in an ABC TV sitcom ‘The New Odd Couple’. He made recurring guest appearances on a program called ‘Praise The Lord’ which was aired on the Trinity Broadcasting Network. He also appeared as a guest star on UPN sitcom ‘Girlfriends’ and Bill O’ Reilly’s ‘The O’Reilly Factory’.

Besides his acting career, Demond was declared an ordained minister in 1984. Rumor has it that Demond at 13 had vowed to serve the ministry after surviving a deadly appendix rupture.

Demond is currently working “in a melodramatic family film based” play called Faith Ties. Demond plays a family-less drunkard and “watches the lives of people crumbling around him”.