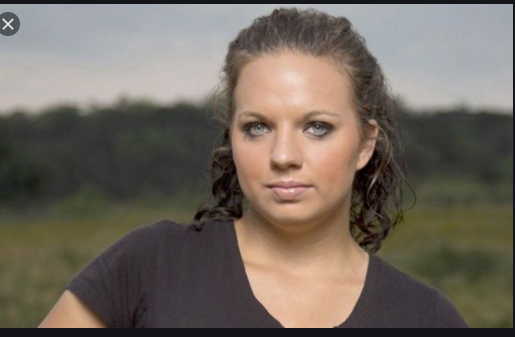 Krystal Campbell is a huntress, outdoorswoman and reality TV star, who is known for starring in A&E series, American Hoggers.

The Campbells’ professional game of hunting and specifically, the removal of feral hogs in Texas was the subject of the series.

During the show’s airing, rivalry came in between the siblings, Robert and Krystal, regarding who should run their father’s hog hunting empire.

This led to the fallout of Krystal with her family. She ultimately quit to start her own business, Wild Women Hoggers, with Lea Penick.

Afterward, she left outdoor and hunting for a while to continue her studies. She graduated with a degree in psychology from Texas A&M Corpus Christi.

Krystal had talked about her plan to pursue her doctorate after that.

She was introduced to hunting when she was three years old. Her dad took her and her brother on a hog hunt.

She became interested in the wild and dangerous job of hog hunting after she killed a hog for the first time at 6.

She opted to skip her class a few times to go for hunting during her high school.

She was almost kicked off of the cheerleading team as she skipped a game for the opening day of deer season.

She has a passion for hunting mountain lions, wildcats and bears and has been impressive in the game.

Hunting has been her lifelong interest and she is still into it. She quite often posts photos of her hunts on social media, most recently on the sea.

She often posts photos with her husband on Instagram and expresses her love to him through lengthy captions.