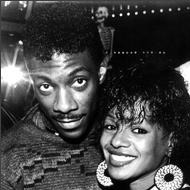 Rebbie Jackson lost the love of her life, her husband Nathaniel Brown, in 2013. The two shared a great love and chemistry. What is Rebbie doing after her husband passed away? Has she found a new love? Find out here!

Rebbie first announced her decision to get married to her childhood love, Nathaniel Brown when she was just 18. Her decision somehow created a division in the Jackson family.

Rebbie wanted to marry Brown and move to Kentucky with him. Her mother, Katherine, respected her decision and fully supported her whereas her controlling father was totally against her decision. Her father, Joseph, wanted her to have a career like her brothers and he argued that Rebbie’s marriage would become a hindrance. 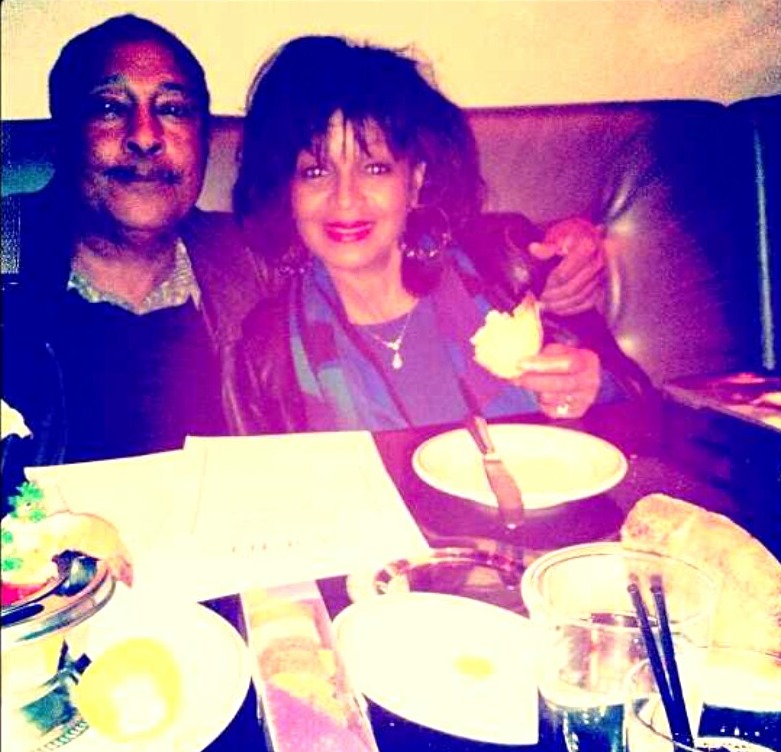 Eventually, her father gave in and permitted Rebbie to marry Brown but saying the last word on that matter, he refused to walk his daughter down the aisle. Rebbie gladly married her childhood love in May 1968 and she never had to regret her decision as she shared a blissful married life with her beloved late husband. The two shared more than 45 years of togetherness with love, understanding, and support.

The couple had three children together. Their first child, Stacee was born three years after their marriage on May 5, 1971. They welcomed their second child, Yashi, on October 5, 1977, and son Austin on November 22, 1985.

What are Rebbie Jackson’s children up to in 2017? Know in detail about her daughters and son

Rebbie Jackson’s husband Nathaniel Brown, failing to win his life against cancer, left his wife and three children forever. It was a heart-wrecking departure of Brown which has left his beloved wife alone, since 2013. 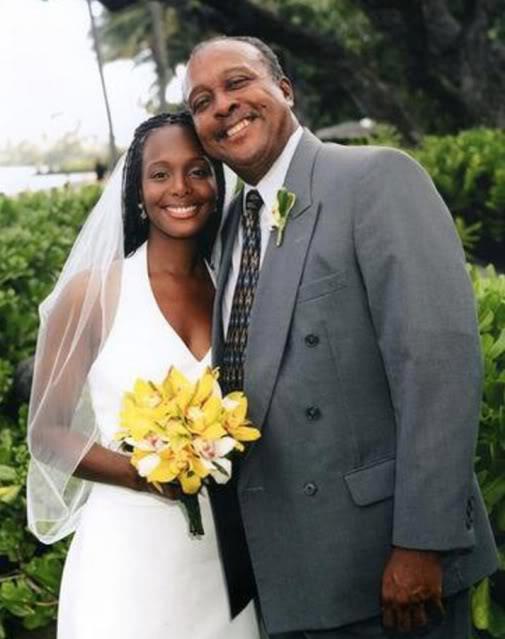 Nathaniel Brown, the husband of eldest child in the Jackson family, died on January 6, 2013. Brown had a long and brave battle with pancreatic cancer. His death has badly shaken Rebbie but she has only become strong after the loss. She has become a great support for her children. Rebbie is actually the one who moved in with her brother Michael Jackson’s children to take care of them following his death.