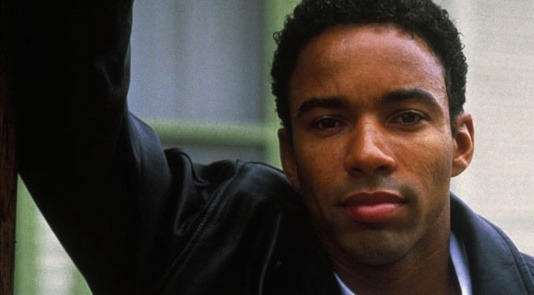 Veteran actor Allen Payne has proved his acting skills time and again by delivering some of the finest performances in the television series and movies including sitcom Tyler Perry’s House of Payne and crime thriller film New Jack City. Active in the showbiz industry since 1989, the acclaimed actor has more than twenty films and series under his belt. Blessed with an average height of 5 feet and 10 inches, the actor has taken dance and acting classes as well.

The talented actor began the journey of his life on 7th of July 1968. Though he entered the acting industry in 1989 he received his very first wide exposure portraying a recurring character as Lance Rodman on the NBC series The Cosby Show in 1990. He then appeared on The Fresh Prince Of Bel-Air and guest-appeared on Malcolm & Eddie.

His most high profile role came in the horror movie Vampire in Brooklyn. That same year he got an opportunity to star in The Tuskegee Airmen. Though his acting career was going smooth, he disappeared from the scene for a while after the demise of his mother.

Born as Allen Roberts in New York, he is the first child of Barbara Reeves and Allen Roberts. The aspiring actor received his high school graduation through the Pennsauken High School.

An astoundingly attractive hunk has already reached the age bar of forty-nine. However, he has not tied aknot yet. Despite the fact that he is not married, he is a father of one child. Reportedly he is dating his House of Payne’s co-star Demetria McKinney but nothing is confirmed.