Rebbie Jackson’s children are all grown ups. Meet her daughters and singer son! 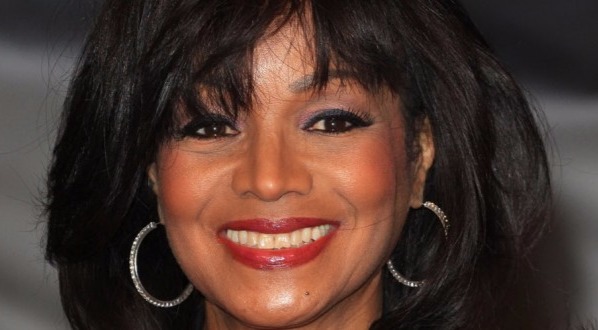 Rebbie Jackson shares three children with her late husband, Nathaniel Brown. Like Rebbie, her son is also into the music field but what about her daughters? Let’s have a look at all beautifully grown kids of Rebbie Jackson!

Rebbie Jackson married her childhood sweetheart, Nathaniel Brown, in 1968. The loved-up couple was married until 2013 when Brown died from pancreatic cancer. Rebbie and Nathaniel were married for around four and a half decades and in these years, the couple became parents to two daughters and a son.

Out of her three kids, daughter Stacee is the eldest. She was born on May 5, 1971. Influenced by the family line, Stacee also tried her hands in the music industry but only for a while. She is now in her mid-40s and is married to producer and musician, Rex Salas. Rex was a part of Janet Jackson’s band and has also worked with Michael Jackson, Rebbie Jackson, Stevie Wonder, and many more artists. Stacee and Rex are parenting a son, London Blue Salas. 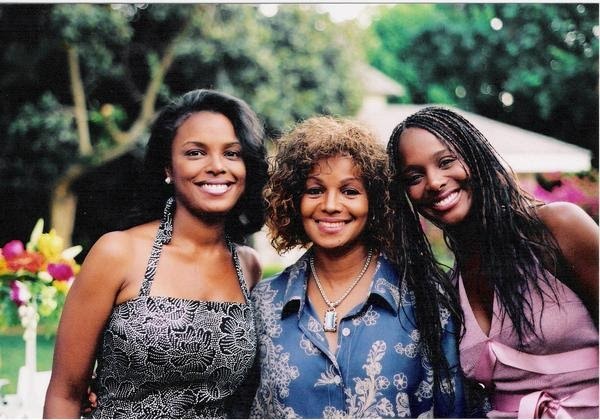 Yashi is Rebbie and Nathaniel’s second child. Born on October 5, 1977, she is in her late 30s at present. Unlike her siblings, she has been inclined towards literary works from the beginning. More specifically, she is a poet. She released a book about her life living with bipolar disorder in 2011.

Rebbie and Yashi became open about bipolar disorder after Yashi shared that she wants to show the world that having bipolar doesn’t make people crazy or deranged, but they are normal people with a chemical imbalance in their brain. She has since been involved to aware people that its effects are all controllable with medication.

Rebbie’s youngest child, Austin, was born on November 22, 1985. He has been following his mother’s footsteps. The 31-year-old singer first started his career collaborating with several artists like Pharrell Williams, Cory Rooney, The Underdogs and many more. 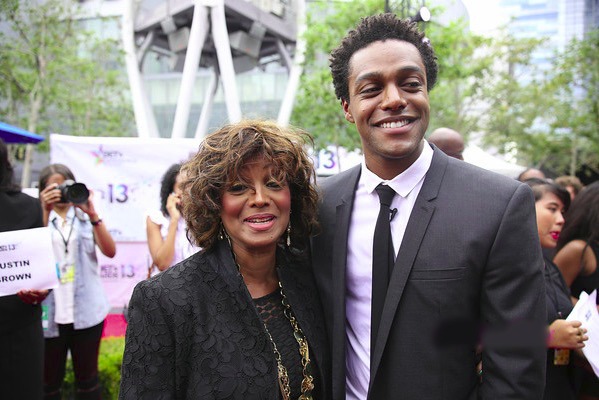 Releasing his debut single, All I Need, in 2011, Austin has made a long way in his career. As of 2017, he has released five albums. He is also a member of a country music group, Home Free.