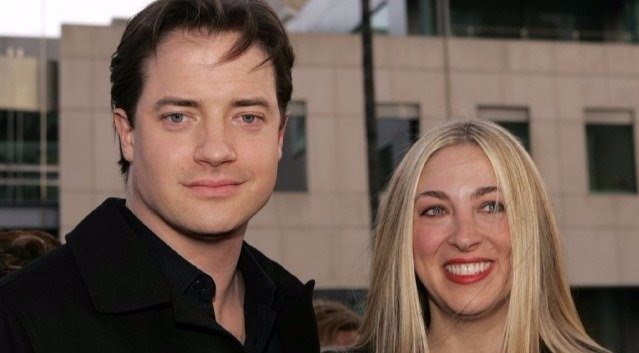 Afton Smith divorced husband Brendan Fraser in 2008, ending a marriage of ten years. The now parted couple are however still the center of gossip.

Afton Smith and Brendan Fraser got married in 1998 after appearing together in the movie George of The Jungle. They got engaged in October 1997 and got married on September 27 a year later in at the Bel Air Hotel in Los Angeles. 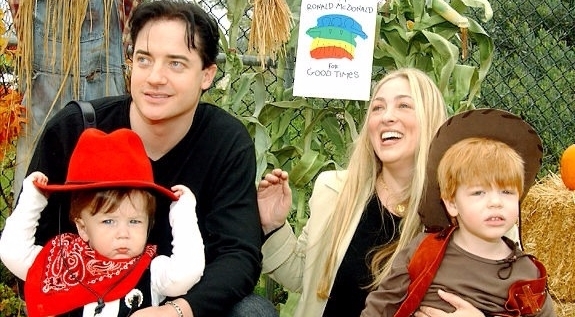 With Brendan’s blooming career, the family was living the high life. The happiness, however, could not last much longer as they filed for divorce in 2007 and got divorced on April 17, 2008. The reason for divorce was not announced publicly. They settled with a contract that asked Fraser to pay $50,000 monthly plus $300,000 in child support annually.

Five years after the divorce, in 2013, the couple were once again the center of attraction when Faser filed a case to lower the alimony payment. Citing the reasons as the lack of new roles in the movie, the actor asked the courts for a reduced alimony. The initial settlement was made when Brendan was enjoying the prime time in his career and had a net worth of $45 million. 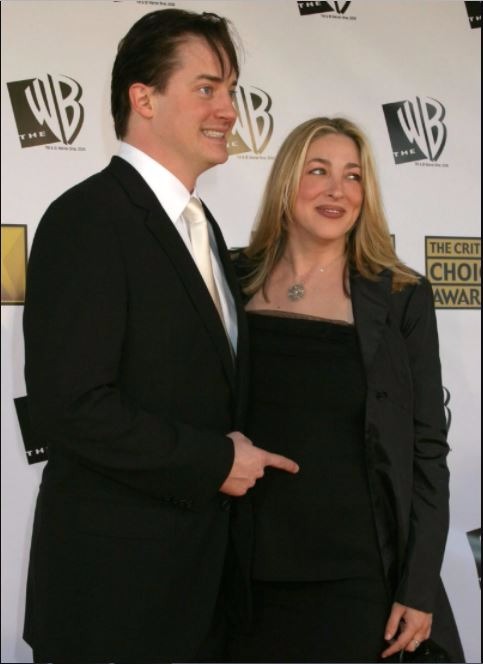 Fraser appeared back to back in massive box office disasters like Furry Vengeance and Extraordinary Measures in 2010, which resulted in the decline of his net worth. Afton however defended by saying that he still made $3 million per year and had no difficulty in paying the given amount. With no income, Fraser claimed he was losing $87000 monthly.

Afton received a huge backlash for continuing to receive the child support money from the actor. Fans have criticized her for not working herself and even accused of keeping her relationship status secret in order to receive the alimony.