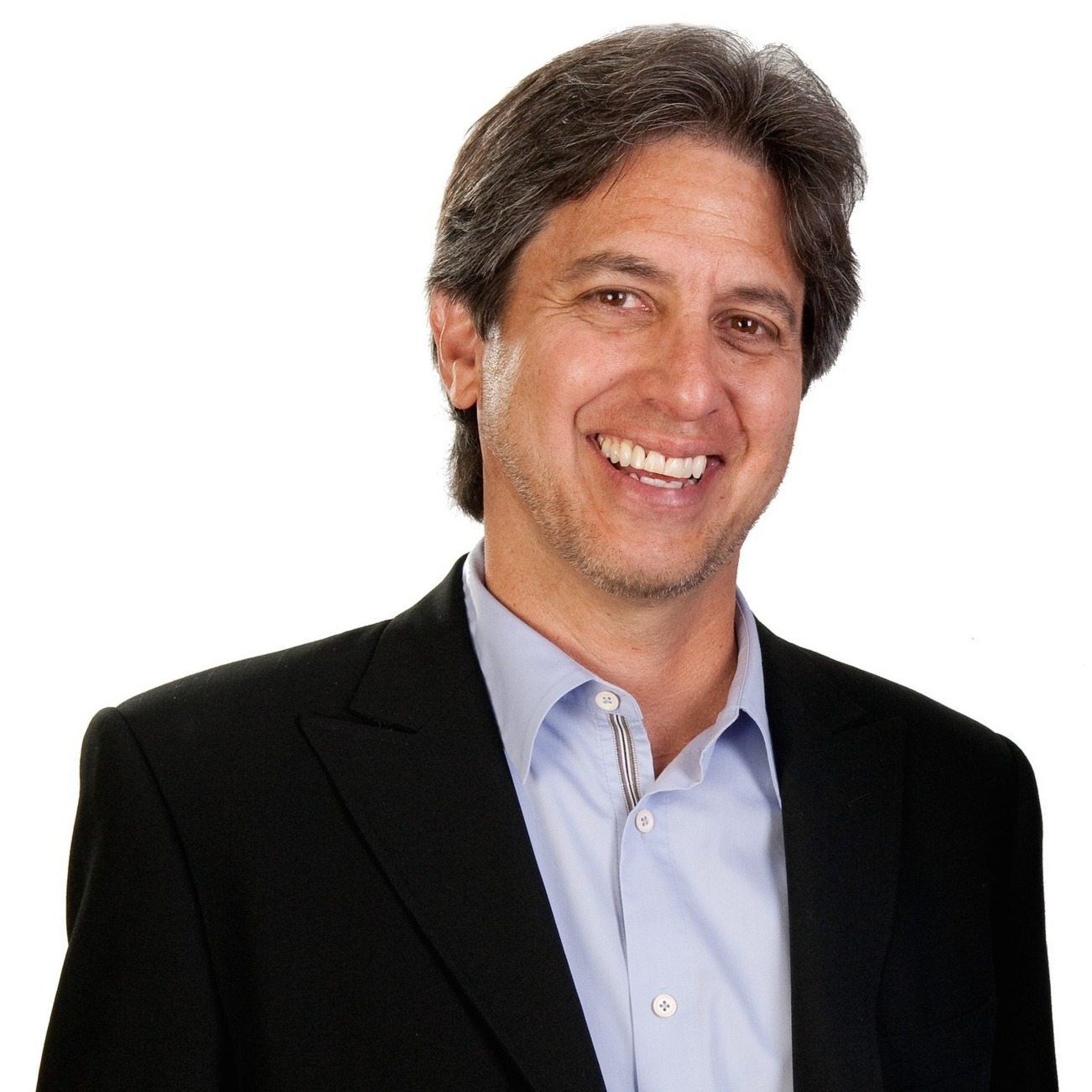 He is best known as the voice of Manny the Mammoth of the Ice Age series and Ray Barone of hit sitcom Everybody loves Raymond. He is the creator of comedy-drama Men of a Certain Age.

Born on 21st December 1957, Ray is a graduate of Hillcrest High School where comedian Fran Drescher was his classmate. He was interested in stand-up comedy from very young age.

So, he participated in the Johnnie Walker Comedy Search in 1989 and won $10,000. Initially, he had a comedy troop called ‘No Talent’. It was later in 1996, he got a role as Ray Barone in hit sitcom Everybody loves Raymond that gave him instant success.

His career finally took off. The show extended to nine seasons and ended in May 2005. This success opened many doors for him as he got to perform at the White House Correspondents Dinner for President Bill Clinton and Vice President All Gore in 1998.

He also published his first book, Everything and a Kite, which became a best-selling book. He made his transition to the big screen in 2004 and appeared in the comedy movie, Welcome to Mooseport.

Then after, he lent his voice to Manny the Mammoth of the Ice Age series which was a massive hit. He later became producer and co-writer of theTV show, Men of a Certain Age, in 2009 but it ended after two seasons. He then returned to small screen back in 2012 from the show, Parenthood, and appeared in it until its finale in 2015.

Born and raised in Queens, New York, he is the son of Lucie, a piano teacher, and Albert Romano who was an engineer and real estate agent. He has two brothers. His older brother Richard is a Sergeant with the NYPD and younger brother Robert is a second-grade teacher by profession.

He is married to Anna Romano with whom he used to work at the Williamsburg Savings Bank in 1982. They got married in 1987 and have four children together.

Their first child, a daughter named Alexandra was born in 1990. They welcomed twins Matthew and Gregory in 1993 and third son Joseph Raymond was born in 1998.

Romano’s family members have appeared in various roles in the show Everybody Loves Raymond several times. Romano’s wife is a breast cancer survivor. He revealed it to People magazine in February 2012 so that he could share the experience in order to help and aware people.

Ray Romano did a voice-over for Manny the Mammoth of the last sequel of Ice Age which was the most awaited animation movie of 2016.

The movie is getting good reviews. He is quite active in the TV industry since his commencement. He has an estimated net worth of $130 million. Ray Romano future venture includes 2017 movie, The Big Sick, in which he is starring. He currently resides in Los Angeles with his family.