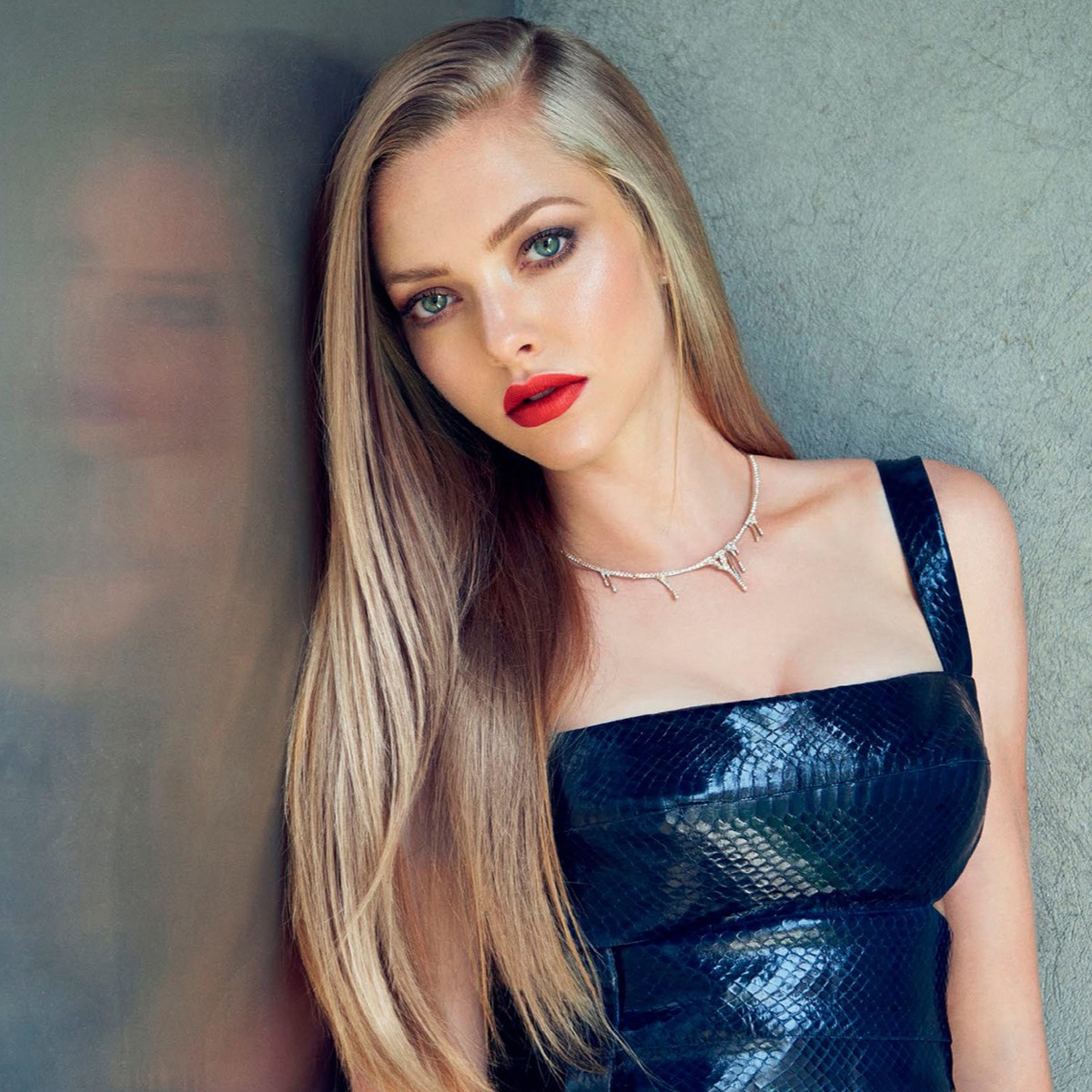 Amanda Seyfried is an American actress best known for her blockbuster movies like Mean Girls, Mamma Mia, and Dear John. She was named one of People Magazine’s 100 Most Beautiful People in the World in 2009 and 2010.

Born in 1985, Amanda is currently 30 years of age. Her birthday falls on 3rd of December. According to her birthdate, her sun sign is Sagittarius.

Amanda is a 2003 graduate of William Allen High School. She was interested in acting from very young age. She started modeling at the age of 11. She was just 15 years old when she first got a recurring role in a US soap opera As The World Turns for which she had to miss many school classes.

She joined Fordham University but her dreams to make a career in acting changed her plans. She appeared in many TV series before making a breakthrough in films with the superhit movie, Mean Girls, in 2004 as Karen Smith.

Her first lead role was in the 2008 movie, Mamma Mia, which grossed over $609 million. Then, she appeared in a number of movies like Jennifer’s Body, Chloe, Dear John, Letters To Juliet, Red Riding Hood, In Time, Gone, Les Miserables, Lovelace, A Million Ways To Die In The West and Ted 2.

She also did a voice-over for the animated movie Epic. She is also a trained opera singer. She studied opera and took some voice lessons with a Broadway coach for almost five years.

She wrote one of the songs of the 2010 movie Dear John and a song ‘Gimme! Gimme! Gimme!’ of the 2008 movie Mamma Mia. She has won lots of awards including two MTV Movie Awards, Locarno International Film Festival Award for Best Actress and three nominations in Teens Choice Awards.

Glamour magazine placed her at number 3 on its 50 Most Glamorous Women of 2010 list. She was named one of People Magazine’s 100 Most Beautiful People in the World in 2009 and 2010.

Born and raised in Pennsylvania, her family includes her parents and an elder sister. She is the daughter of Jack Seyfried, a pharmacist and Ann Seyfried, an occupational therapist.

She is the younger sister of Jennifer Seyfried who is a musician in a rock band Love City. She is of German descent. She has opened up about suffering from anxiety disorder and panic attacks from an early age.

Talking about her love life, Seyfried dated actor Micah Alberti for 4 years. Their relationship lasted from 2002 to 2006. Then, she dated her Alpha Dog co-star Emile Hirsch from 2006 to 2008.

Her slim body of measurements 36-26-33 inches is complemented by a height of five feet three and a half inches and a weight of 49 kg. She wears a bra size of 32D.

Amanda has a net worth of $10 million as of 2016. She was last seen in a 2015 movie Fathers and Daughters. She has signed many movies that are yet to be released.

Her future ventures include The Last Word (2016), American Express (2017), Anon (2017), Twin Perks (2017) and The Clapper (2018). She resides in Los Angeles, California with her dog Finn. Amanda Seyfriedis active on social networking sites with a huge number of fan followings on Twitter and Instagram.