Skip to content
Home » Entertainment » Raquel Welch: What is she doing now? 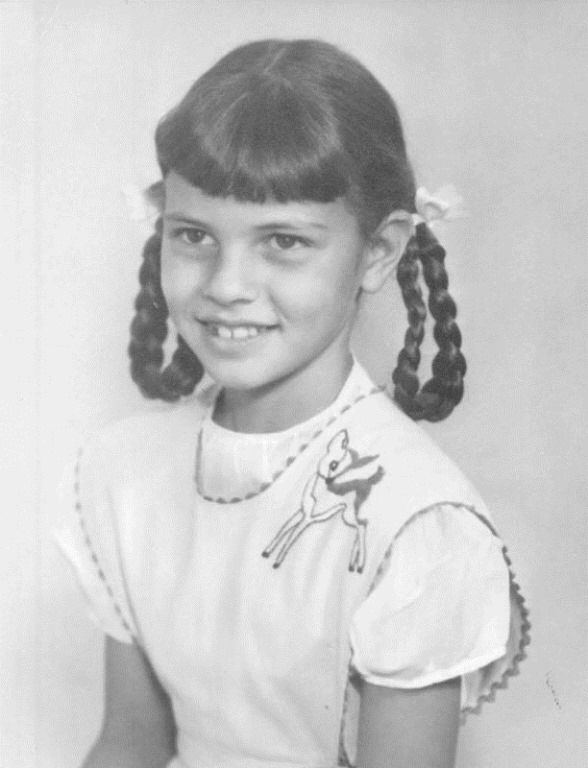 Raquel Welch (born September 5, 1940) is an American actress, singer and a prominent sex symbol of the 60s and 70s. She helped overcome the “dumb blonde” stereotype by playing strong female characters in her movies.

With both beauty and brains, she quickly became one of the shining stars of her era, gracing screens alongside industry titans and challenging the well-established tropes of movies featuring helpless women.

Jo Raquel Tejada comes from a well-educated family of Bolivian origin. Her father was an aeronautical engineer, her grandfather was a renowned architect, and her cousin was Lidia Gueiler Tejada, who went on to become the first female President of Bolivia.

Raquel attended La Jolla High School. She also showed an interest in ballet but was discouraged when her instructor said she didn’t have the right body type.

The allure of Hollywood

After high school, she worked as a weather forecaster in San Diego before moving to Texas, where she had a brief modeling career. At this time, she was married to her high school sweetheart, James Welch. She then moved to Los Angeles, where, she met her childhood friend and Hollywood agent, Patrick Curtis. Patrick was instrumental in her success, producing many movies that she would later star in. Her earliest roles were rather minor, however.

She had a small role in A House Is Not a Home (1964) and the musical, Roustabout (1964), which starred Elvis Presley as well. She appeared in TV shows like Bewitched and The Virginian before producer Saul David’s wife noticed her and recommended her to 20th Century Fox. The recommendation helped her land a contract with the entertainment giant.

Success in Hollywood of Raquel Welch

Her lead role in 1966’s Fantastic Voyage was a massive success, propelling her to stardom. Fox then loaned Welch to Hammer Studios for One Million Years B.C. (1966) after he initial success. Her deer-skin bikini avatar in the film was used as a promotional still which later became tremendously popular, turning her into an instant pin-up girl and becoming one of the most sold pinup poster of the generation.

Throughout her career, she has shared the screen alongside legendary artists like Burt Reynolds, Frank Sinatra, Elvis Presley and James Stewart. In her 53 years long career, she has acted in 33 movies and dozens of television shows. Most of her television roles were as guest appearances.

Her titular role in the 1970’s Myra Breckinridge became her most controversial role. In an effort to be taken more seriously as an actress, she accepted to play in the movie an adaptation of the Gore Vidal novel of the same name. Her portrayal of the transsexual character was criticized, partly due to the lackluster acting and partly due to the backward culture that was prevalent then.

Throughout her career, Raquel Welch became considered as one of the most desirable women in the world. She frequently appeared in skimpy outfits and bikinis in her many roles. And her deerskin bikini photo has been immortalized in the minds of men and women from across generations. Despite her obvious sex appeal, she never appeared nude. As a matter of fact, she was constantly pushing back on directors and producers who wanted her to go nude while filming.

“Raquel Welch, one of the last of the classic sex symbols, came from the era when you could be considered the sexiest woman in the world without taking your clothes off. She declined to do complete nudity, and I yielded gracefully. The pictures prove her point.”

Raquel’s public persona was unlike her private life, however. She called her status as a sex icon as “probably the loveliest, most glamorous and fortunate misunderstanding.”

She is the mother of a son, Damon Welch (born 1959) and a daughter Tahnee Welch, also an actress ( born 1961). Both were born in her first marriage. Speaking about the future, Raquel mentioned that she would not get married again. The 78-year-old actress has amassed a net worth of around $30 million. The wealth comes from her acting career, makeup products and books. Currently, Raquel lives in Los Angeles, away from the public eye.

Tahnee Welch is not married yet! Dating a Boyfriend?