Skip to content
Home » Entertainment » Net Worth of Kris Kristofferson

Net Worth of Kris Kristofferson 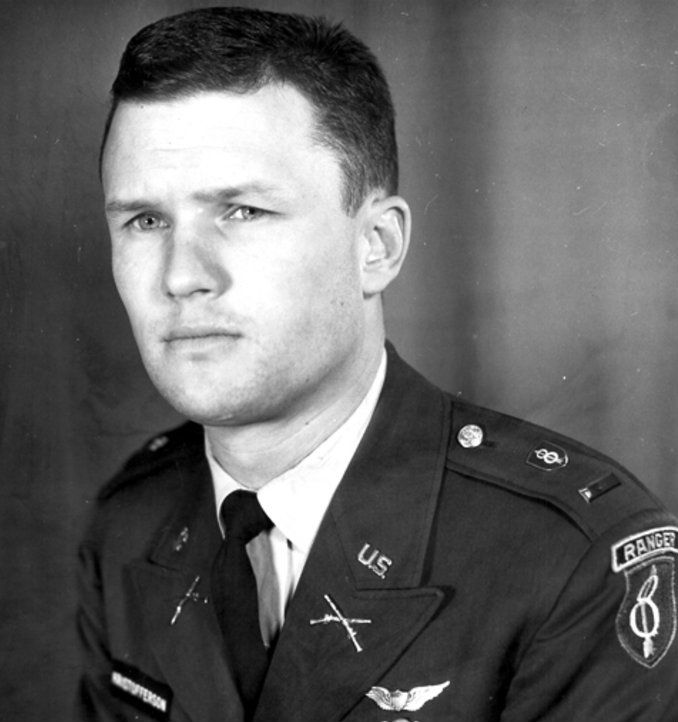 People in the entertainment industry usually excel in either Hollywood or the music industry. However, unlike the vast majority, Kris Kristofferson (born June 22, 1936) propelled in both scenes. After gaining recognition as a singer in the music arena, Kris pursued a successful Hollywood career.

Kristofferson completed a Bachelor of Arts degree in Literature from Pomona College, where he became famous for being featured in Sports Illustrated’s “Faces in the Crowd” for playing rugby. He joined Oxford University’s Merton College in Rhodes Scholarship, where he was awarded Blues for boxing and played rugby. Kris also started writing songs there. While at Oxford, he first recorded for Top Rank Records under Kris Carson.

Due to continued pressure from his family, Kris joined the army. He eventually earned the rank of Captain while in the military, completed Ranger School and became a helicopter pilot. Kris got a taste of real country music while he was in the army, and in 1965, with his tour complete, he moved to Nashville to pursue his music.

The decision caused a rift among his family. His parents disowned him, and it is unknown if they ever reconciled. After a few dead-end jobs, Kris achieved exceptional success as a country singer and songwriter in the early 70s.

His most famous songs like Me and Bobby McGee, Help Me Make It Through the Night, Sunday Morning Coming Down and For the Good Times redefined country songwriting and the country music genre.

In 1971, Dennis Hopper approached him to write the soundtrack for The Last Movie, which also became his acting debut.

Career as an actor

The 82-year-old has appeared in more than 50 Hollywood movies. He rose to prominence as an actor after starring in A Star is Born (1976), which earned him a  Golden Globe for Best Actor.

He has appeared in movies like Blade trilogy, A Soldier’s Daughter Never Cries, Alice Doesn’t Live Here Anymore, and Blume In Love, which became cult classics.

Kris has won Grammy awards three times and has been nominated 13 times. He won a Golden Globe for his performance in A Star is Born. However, he has also won the Golden Raspberry Award for Worst Actor.

He has recorded 29 albums, which also include works of his friends Willie Nelson, Johnny Cash and Waylon Jennings as part of The Highwaymen. The band was a country super-group, spawning several singles that topped the charts in USA and Canada.

Kris has struggled with various issues in the past few years. In 1999, he had bypass surgery. The surgery was a success, but his excellent health did not remain for long. From 2004 to 2015, he had Lyme Disease, which had initially been misdiagnosed as Alzheimer’s disease. It is suspected that he contracted Lyme Disease while filming in a remote cabin in Vermont.

Kris is currently under treatment from a specialist in California. According to his wife, Lisa, the doctor added special antibiotic injections to his regular treatment. Kris’s misdiagnosis was caused due to memory losses. It was considered to be an early onset of Alzheimer’s.

Kris was a part of Willie: Life & Songs Of An American Outlaw on Saturday, January 12, 2019, at the Bridgestone Arena in Nashville. From his successful career both as an actor and singer, Kris has amassed an estimated $160 million.