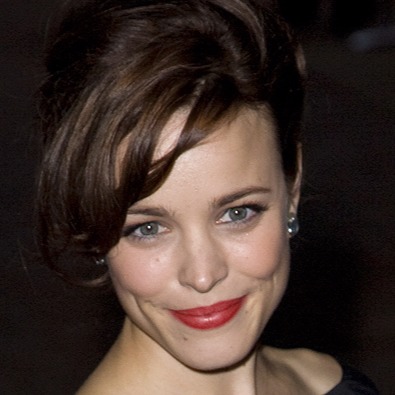 Have Rachel McAdams and her boyfriend, Jamie Linden, gotten engaged yet? They are apparently getting too serious in their relationship.  And the big question is: Is she pregnant with his child?

Her pregnancy rumor has been spreading all around and people are becoming too curious to know the answer to the question.

Surprisingly, Rachel unveiled a baby bump as she did the shot scenes for her new movie in London. But, actually, it was just her appearance for that movie, although it seemed convincingly real.

Is Rachel rushing into relationship with Jamie Linden

On Aug 19, 2016, the actress and her screenwriter boyfriend went on a shopping date in West Hollywood where they were photographed carrying home furnishings like white pillows, comfy mattresses which made people wonder, “Are they planning to move in together?” 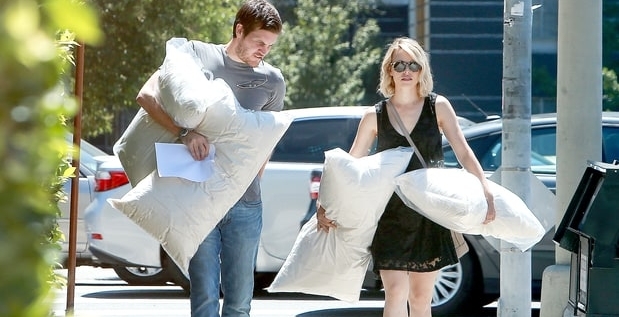 Long before that, in May, they invested their time together in the World’s most romantic city, Paris. And the interesting thing is, Rachel put her arm around him and pulled him close as they were standing in a line to the famous Louvre art museum.

Although Jamie was there to promote his upcoming movie “Money monster” luckily, he had also ended up having a great time with his glorious girlfriend, Rachel.

The new couple accompanied each other at a friend’s wedding in Virginia and after a while, they were found hugging each other. Rachel looked so ravishing in her red-ruffled dress while her date Jamie appeared in a dark suit.

The actress-screenwriter pair had lunch with Rachel’s sister, Kayleen,a make-up artist and her spouse Evan Turner. Rachel sister’s Kayleen, though not as popular as Rachel has made quite a name as a make-up artist in Hollywood. 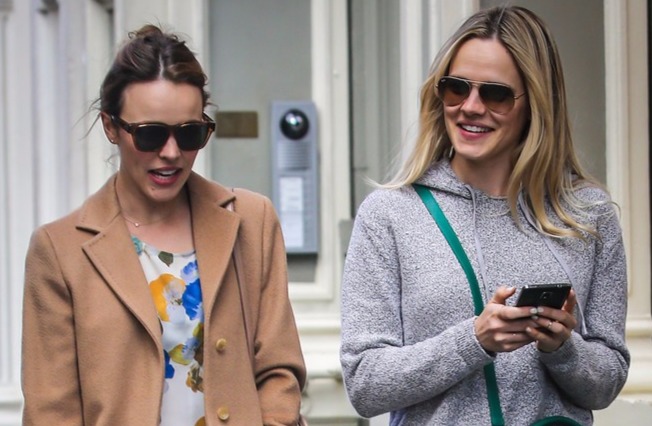 And these sisters not only share a common surname but also look similar in many ways sans their hairstyles.

Here’s a pic of her from a fan account, looking stunning at the 2016 Critics Choice Awards.

Who were they dating before they met each other? What does Rachel think about having kids?

Previously, she also had a thing for her Midnight in Paris co-star. Michael Sheen, and co-star of True Detective, Taylor Kitsch.

The stunning actress also revealed that she wants to have kids and it might be true that she is going to have babies with Jamie. “Having a few kids would be great”, she told people at the premiere of The Time Traveller’s Wife.

Here’s a video where Rachel talks about her life and career.

It is a total fallacy that she is pregnant in her real life. As mentioned above, she is playing a role of a pregnant lady in her upcoming movie. Have a look at her body! It’s perfect! Her banana-shaped figure has not changed a bit since she started dating her boyfriend, Jamie Linden. All the girls want to be her and all the boys want to be with her.