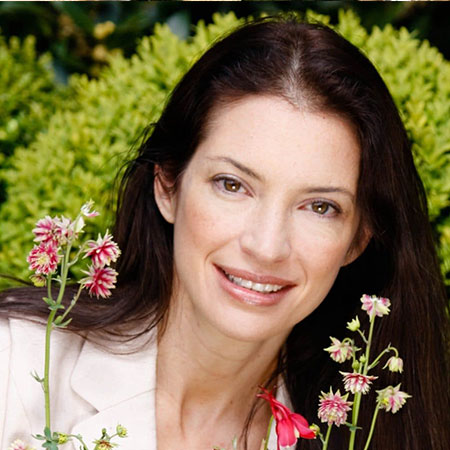 Rachel De Barros is an automotive expert and reality TV personality, best known for her work in Velocity’s ‘All Girls Garage.’

She has been interested in taking things apart and putting them back together from her young age.

She learned the basics of mechanics while working at her uncle’s shop during the summers with her sisters.

While in college, she used to promote herself as a mechanic by distributing fliers.

Out of college, she ran a social marketing firm helping local businesses expand their reach

Later, she took a four-month automotive training course and worked for free at various shops near her home.

She then decided to amalgamate her skills with her passion and opened an automotive blog called gearheaddiva.com.

In the website, she publishes DIY videos and articles about restorations of old muscle cars like Camaro and Mustang.

The producers of ‘All Girls Garage’ discovered her through her website and approached her to work on the show.

She was cast as one of the hosts of the show alongside Cristy Lee and Sarah “Bogi” Lateiner after Jessi Combs left in October 2014.

The show has gained a huge fan base for its ingenuity and the calm demeanor of the female hosts.